England’s third World Cup game ended with a 39-10 win over Argentina in Tokyo, securing them a place in the quarter-finals. England had a man advantage for over an hour as Tomas Lavanini was sent off for a very dangerous tackle on Owen Farrell and that certainly played a part as they ran in six tries. England looked excellent at times, but a bit sloppy at others, so there’s stil la bit to work on ahead of the final group game with France and then the quarter-final. Here’s how we rated Eddie Jones’ men after the win over the Pumas. 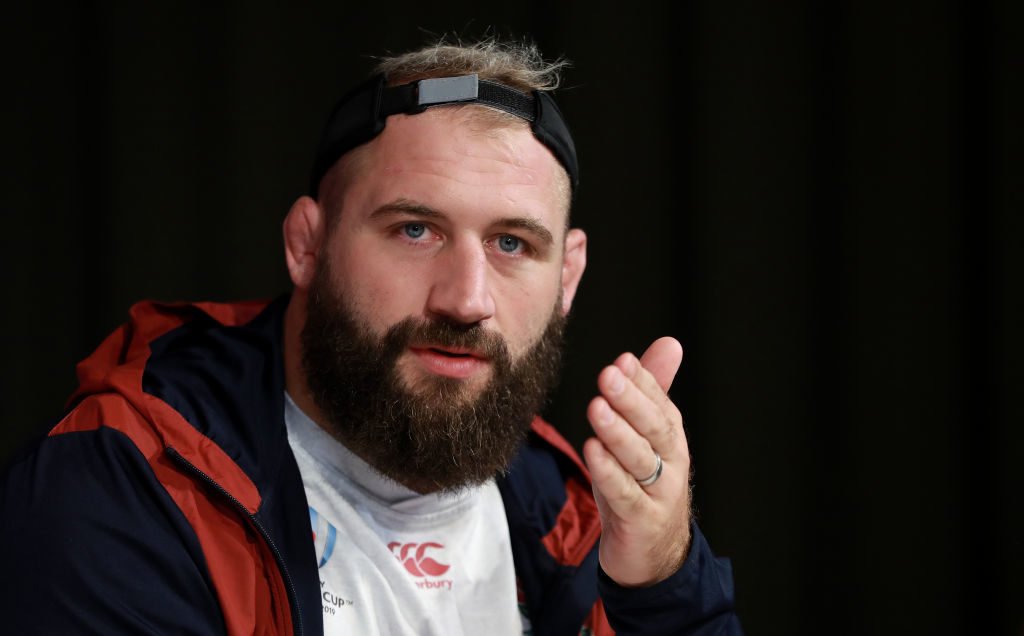 Was up to his usual winding-up antics that you love when he’s on your side and hate when he’s not! Limped off after an hour which is something to keep an eye on. 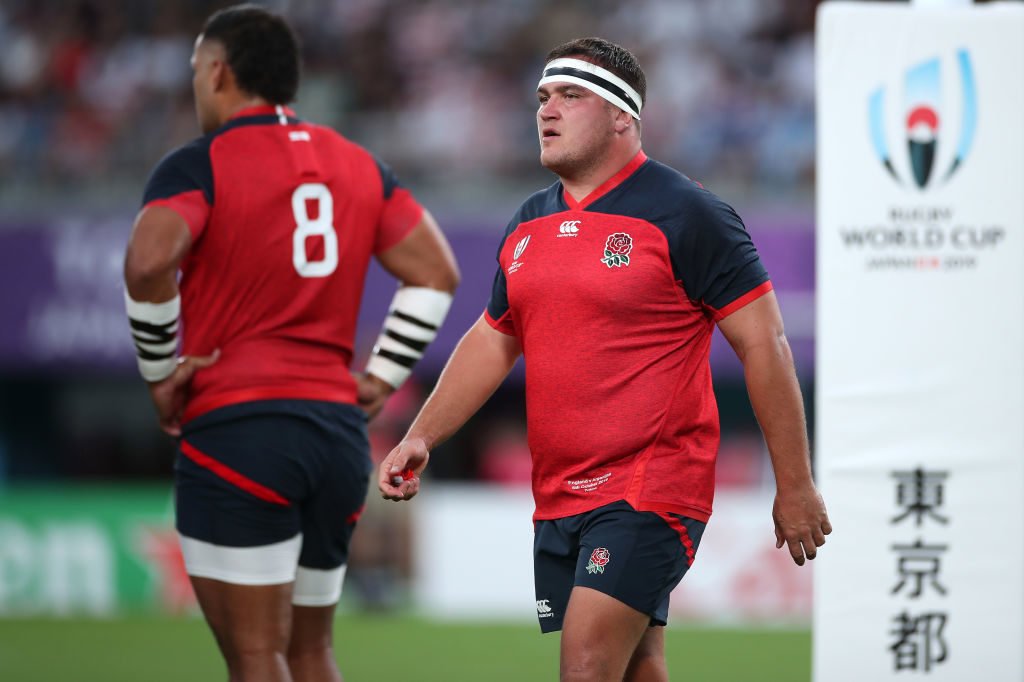 George, like the rest of the front row, did his jobs well. 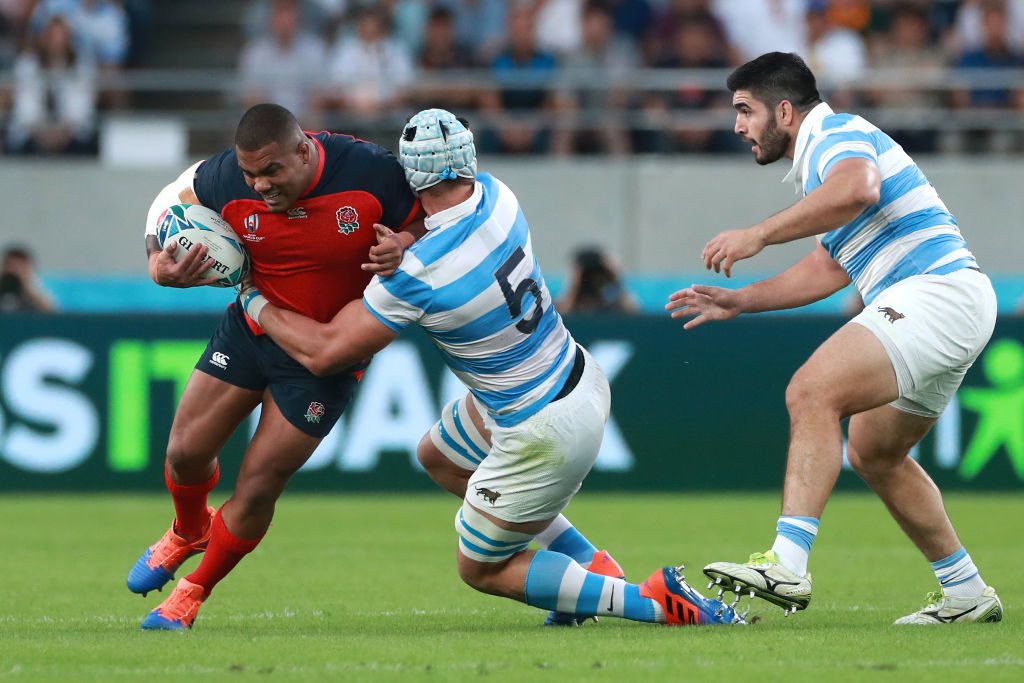 Not his best game, probably lucky not to get a yellow card early on. Looked quite frustrated at times. 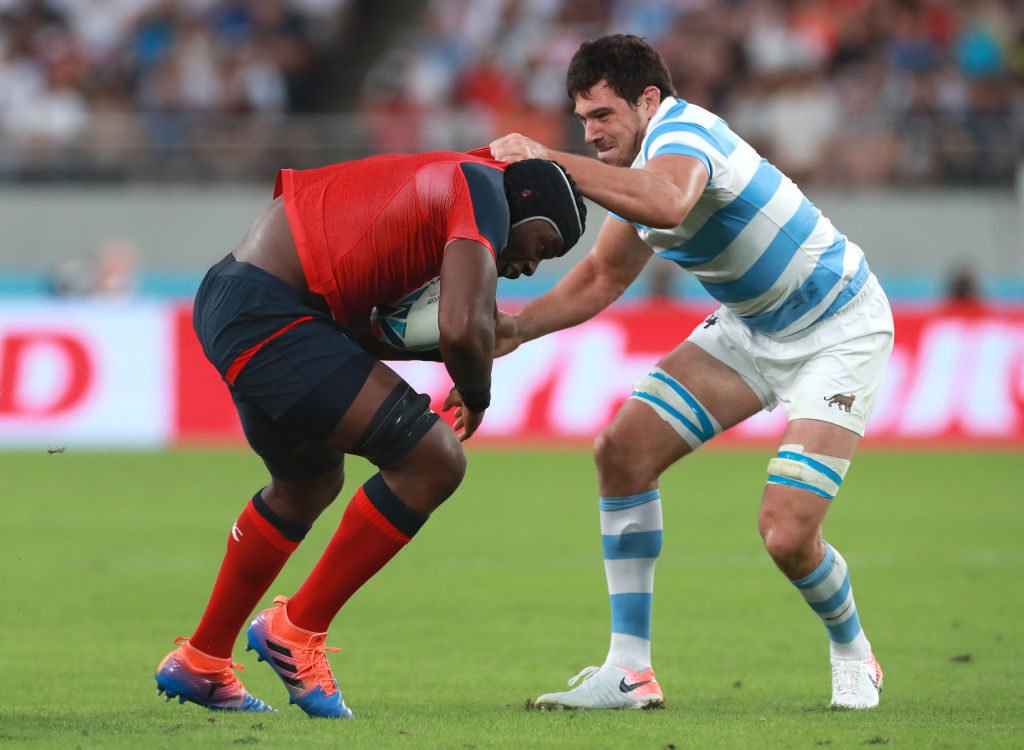 More than a match for Argentina’s big men. At times, he just looked too good for them, especially as the Pumas began to tire. 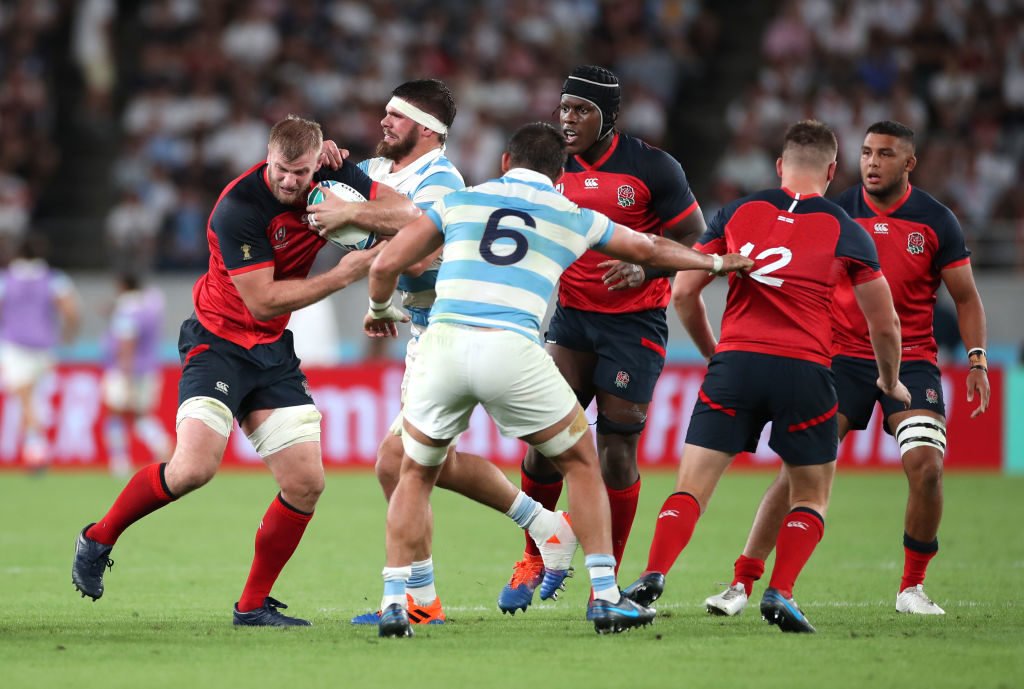 He wasn’t one of the flashier stars of the performance but once again, Kruis’ work was so good and allowed the others to play in space. His tackling was excellent. Taken off for a well-earned rest after 55 minutes. 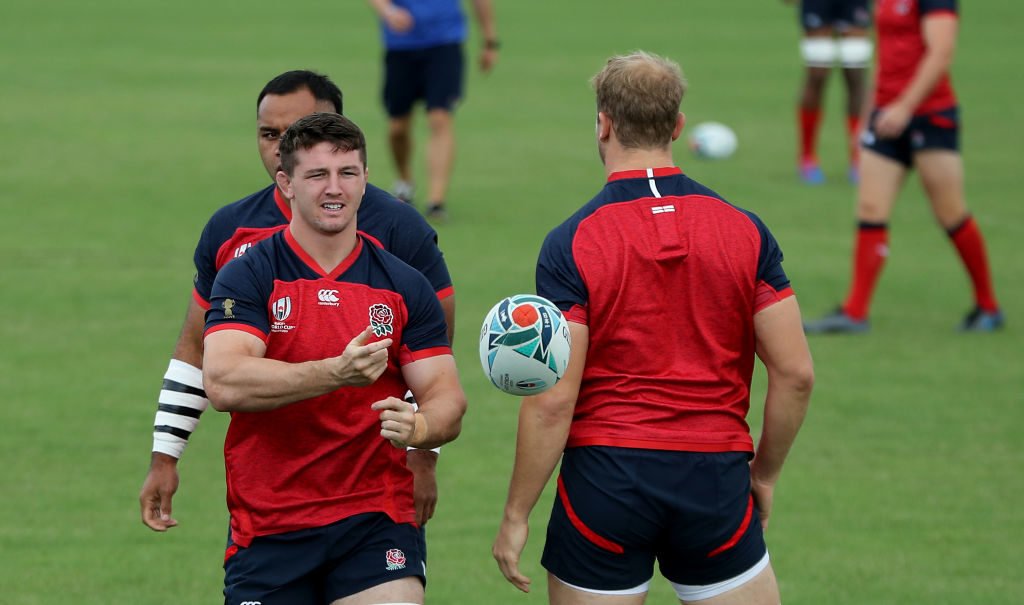 Another very good performance from the Sale Shark who is cementing his place in the side with every game. 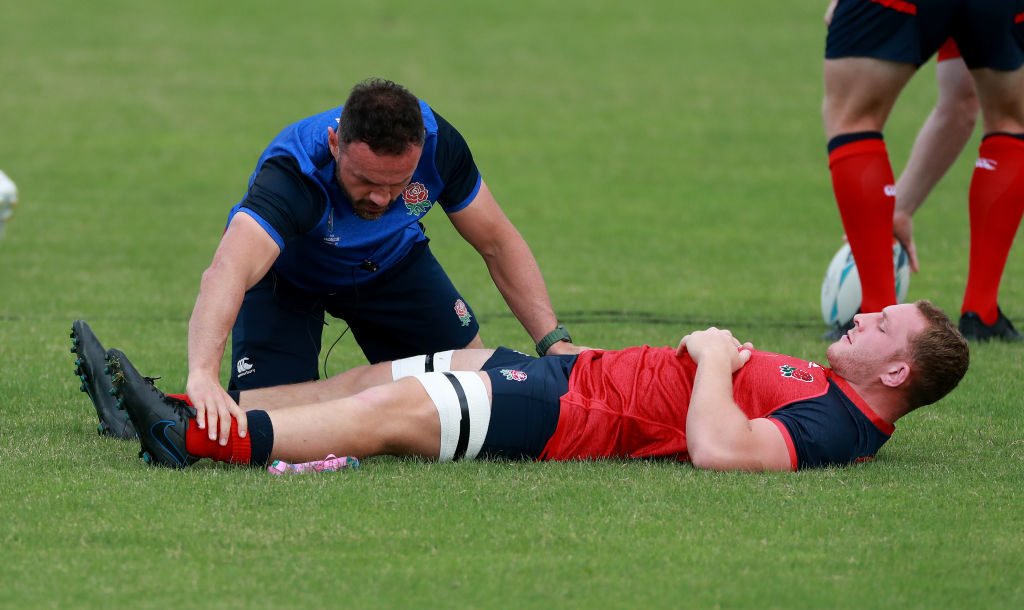 The Bath star was named as the Man of the Match. His carrying was exceptional, as was his all-round game, in truth. 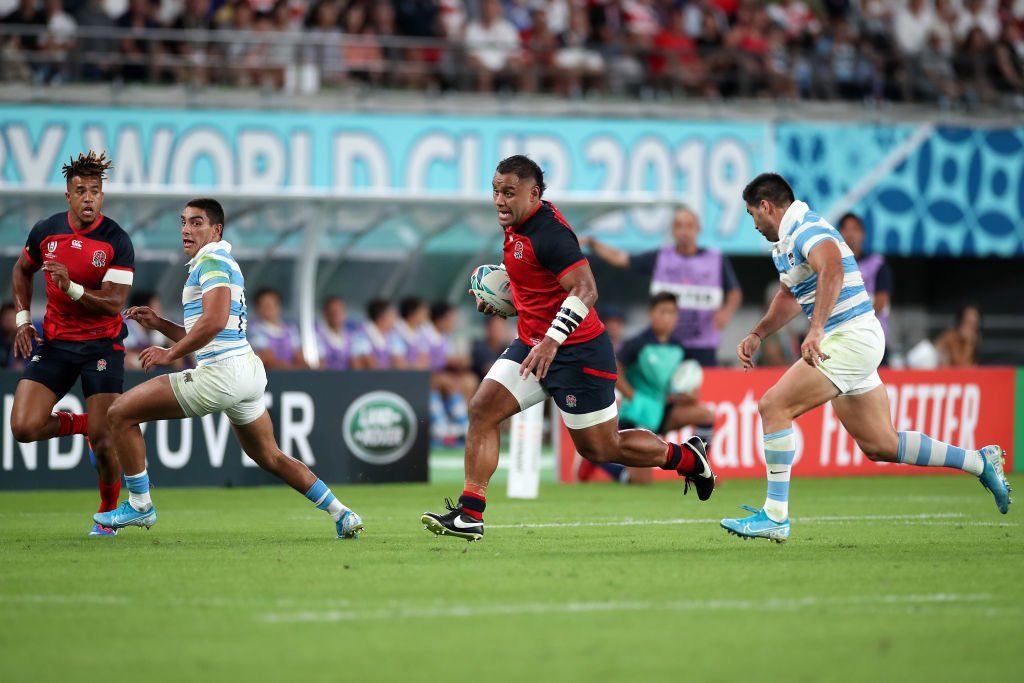 Was more than a match for the physical Argentinans, but picked up an ankle injury that saw him replaced at half-time, which is a potential worry for England. 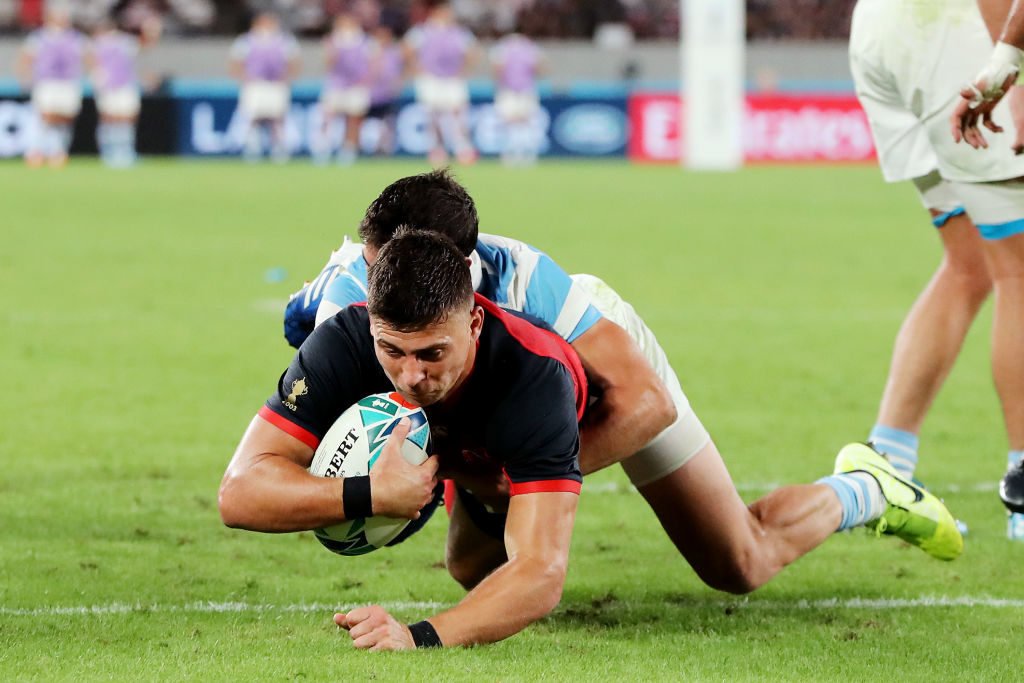 Spotted the space in a tiring Argentina defence to sell a dummy and sneak through to score the third England try. Came off early in the second half after a job well done, although he seemed a bit eager to kick the ball away at times. 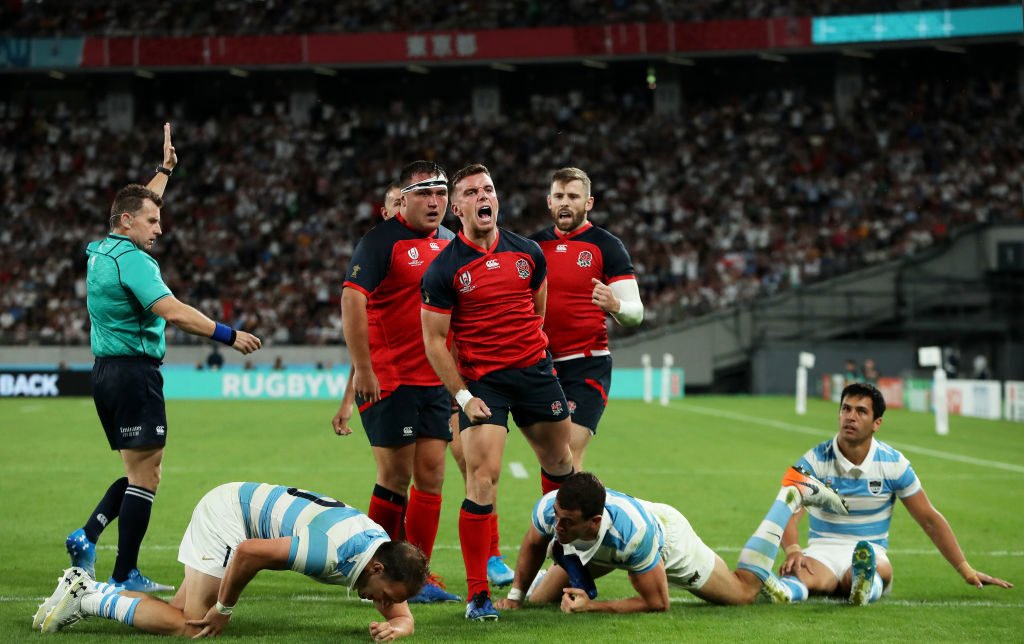 Ever so slightly delayed his pass in the corner to spring Jonny May for the first try. Finished well to get the fourth try after great work from England. Managed the second half so well with his excellent kicking, Got the last 12 minutes off to rest. 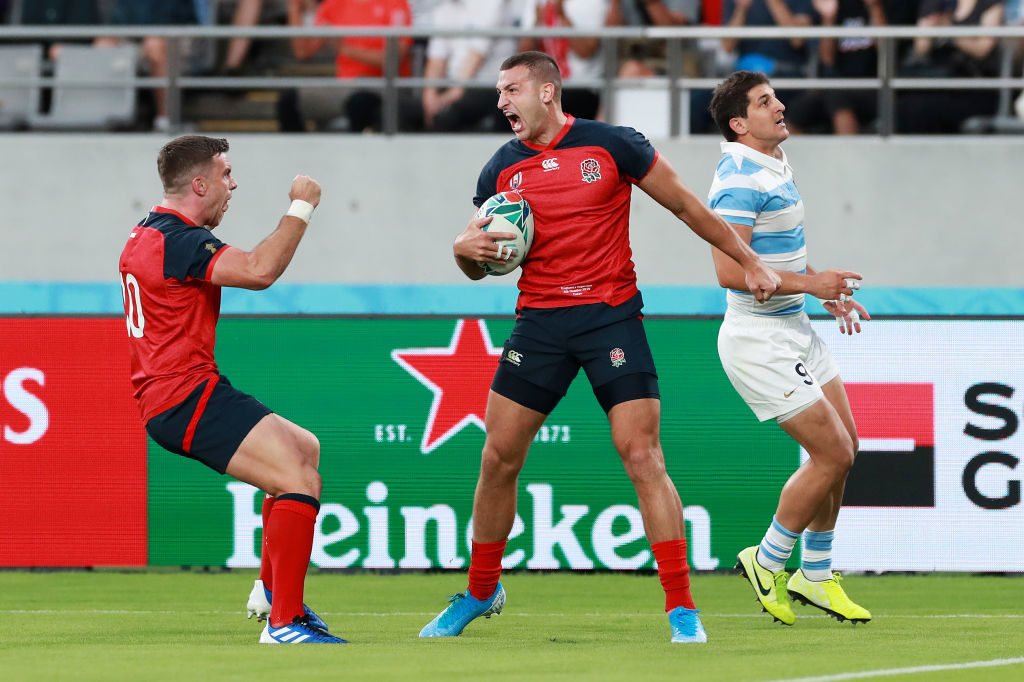 Benjamin Urdapilleta hardly laid a finger on May as he burst past him to get England’s opening try. Was excellent in the build-up to the second try too 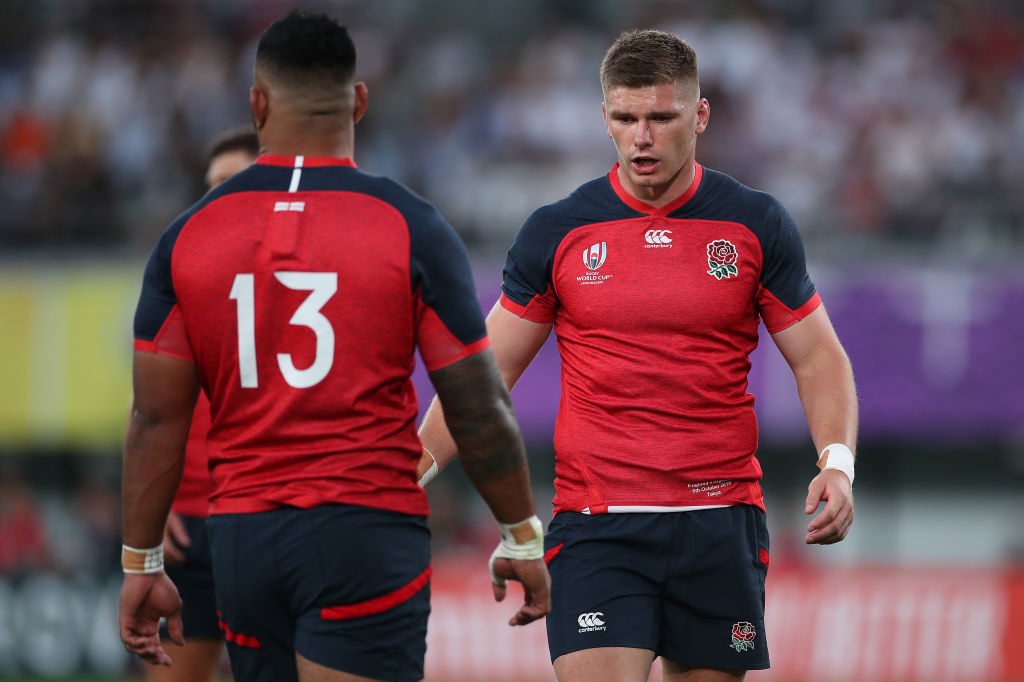 Missed his first four kicks, but scored the next three. Was lucky not to be seriously hurt by Tomas Lavanini’s high tackle which saw the Argentine sent off. 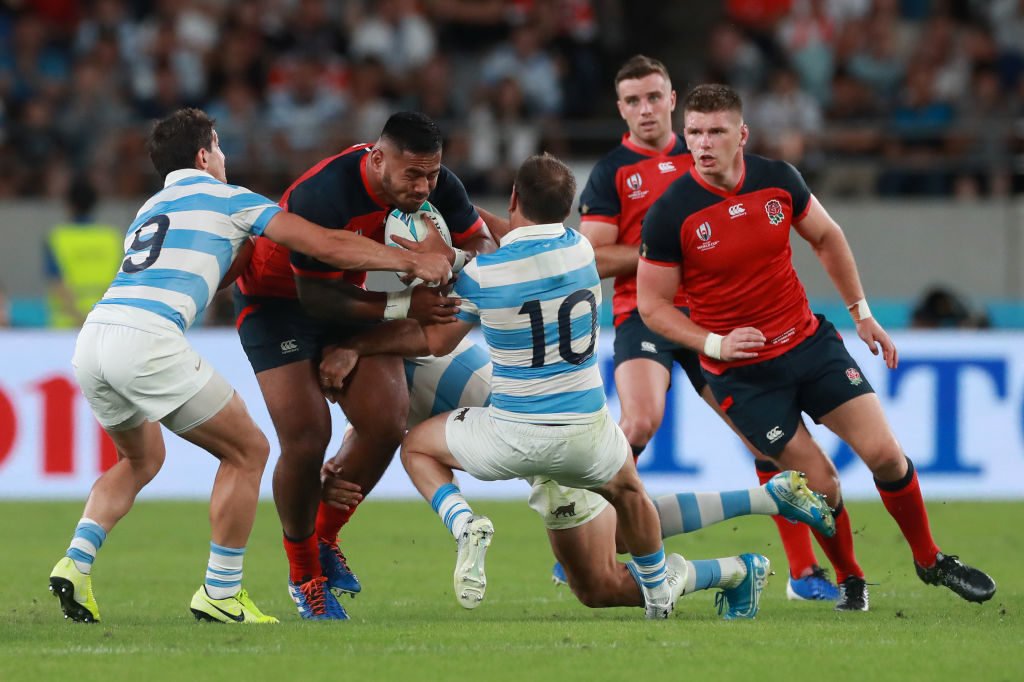 Possibly lucky to escape a yellow card but other than that, he was outstanding yet again. His powerful runs dragged Argentina narrow so often, creating space out wide. 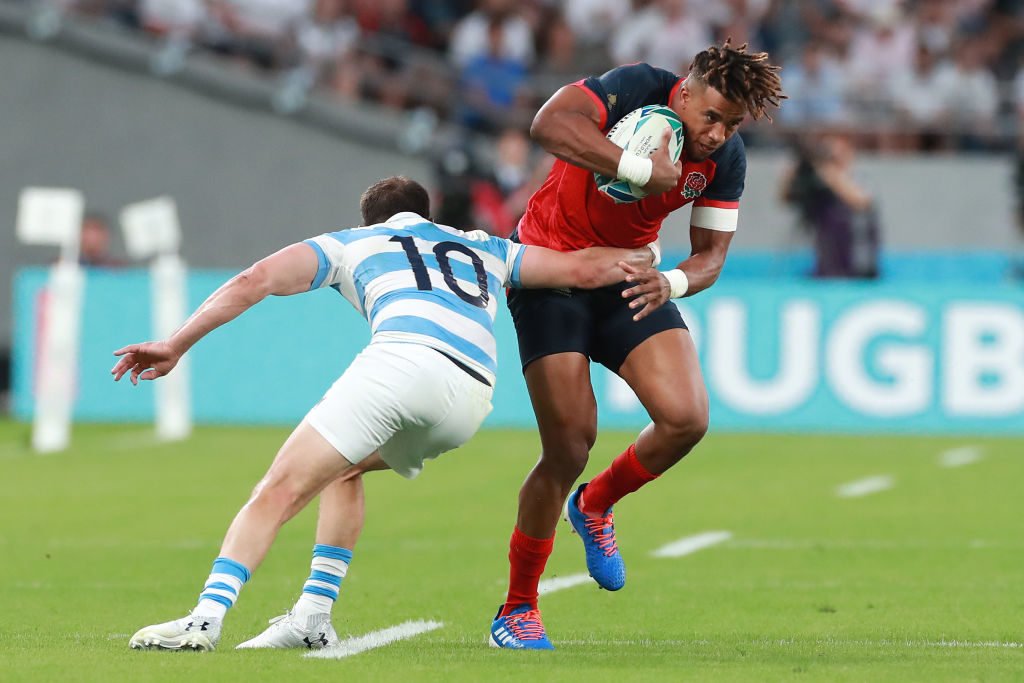 Looked dangerous with ball in hand and was excellent, as usual, when it was in the 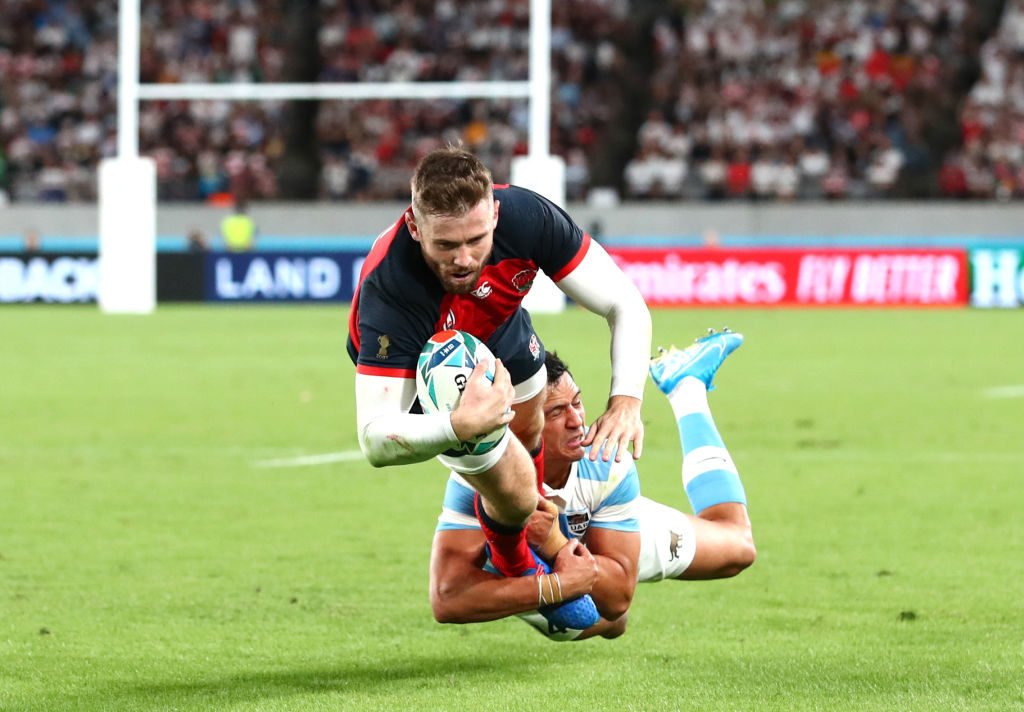 Scored the second try with some excellent footwork after a bit of a juggling catch. A good overall performance. 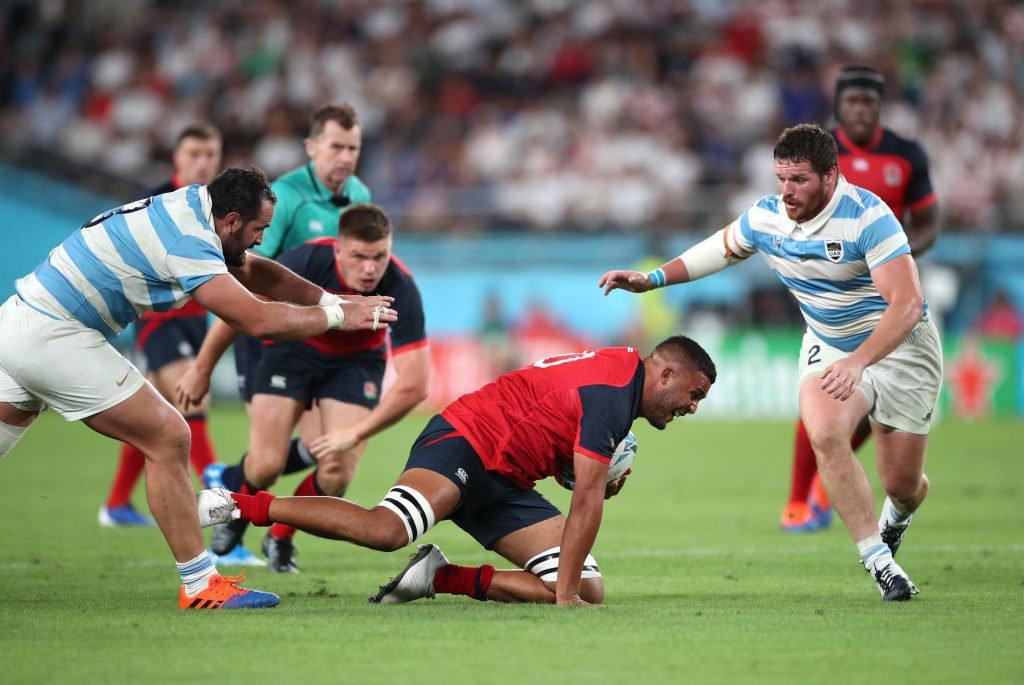 The game was a bit stale when he came on but Ludlam did what he had to do well. 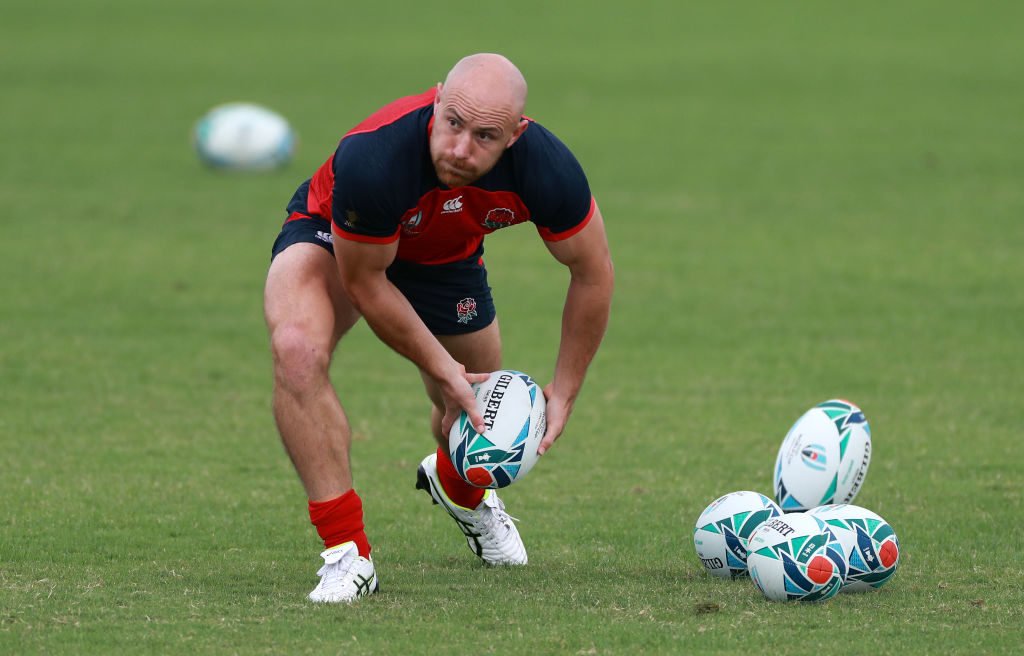 Made smart decisions to wrestle back control as England lost their way a touch in the second half. 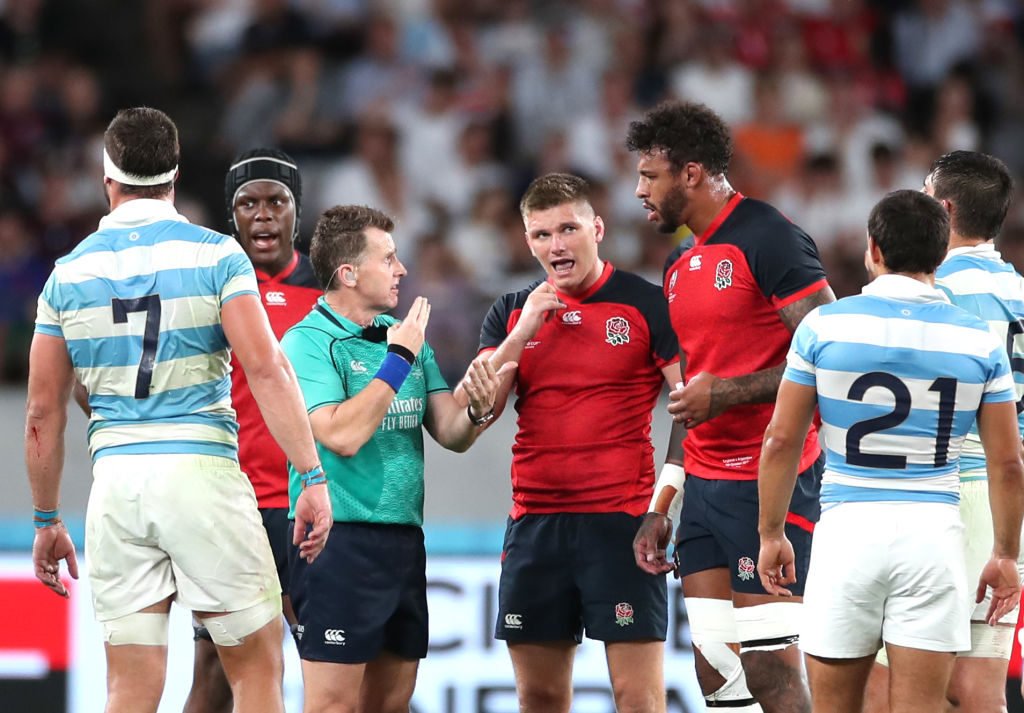 Very good at the line-out. Was penalised for a late hit on a kicker, which seemed to confuse him a fair bit as he tried to pull away. 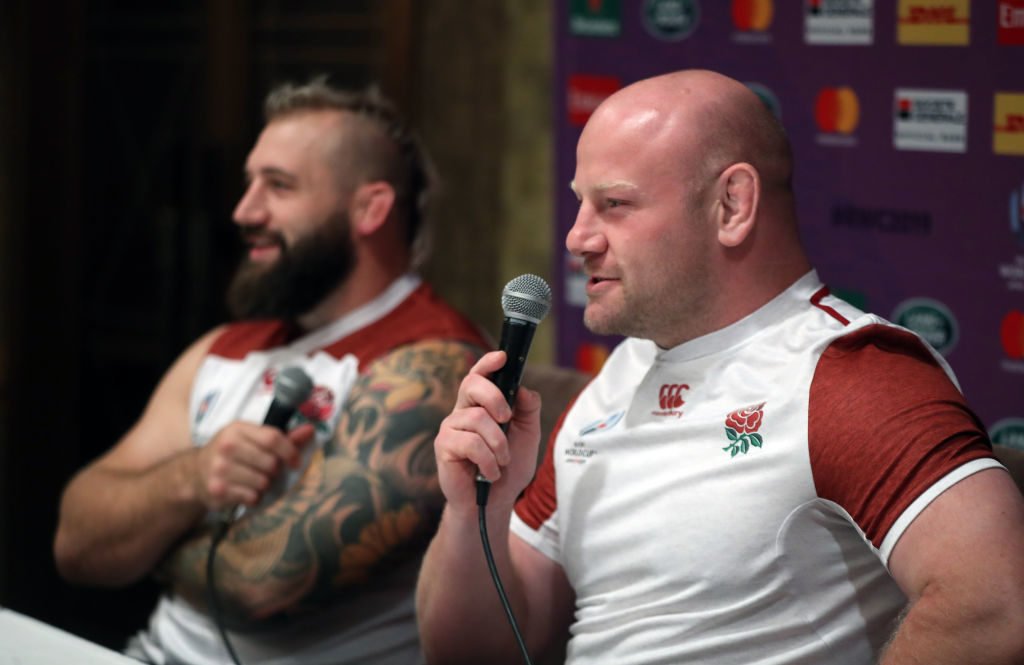 Didn’t have a lot to do, but the veteran continues to rack up cap after cap. Great to see the big man back from injury. He might be needed if Marler’s injury is serious. 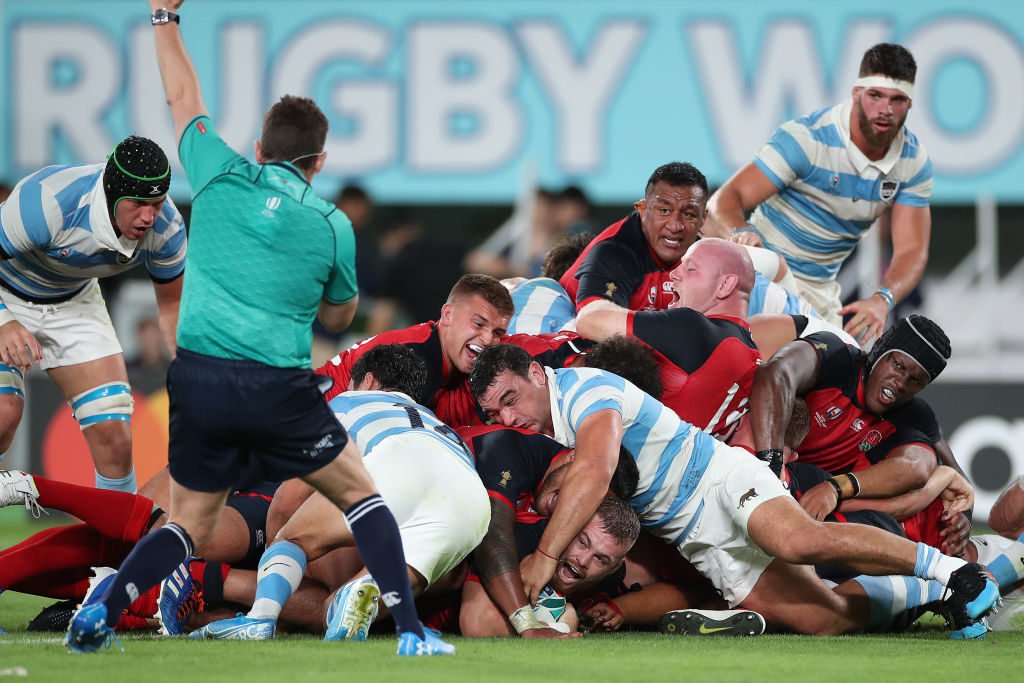 Was the man who grounded the ball for the sixth try and the England pack pushed Argentina over the try line. He’s got a nack for scoring World Cup tries! 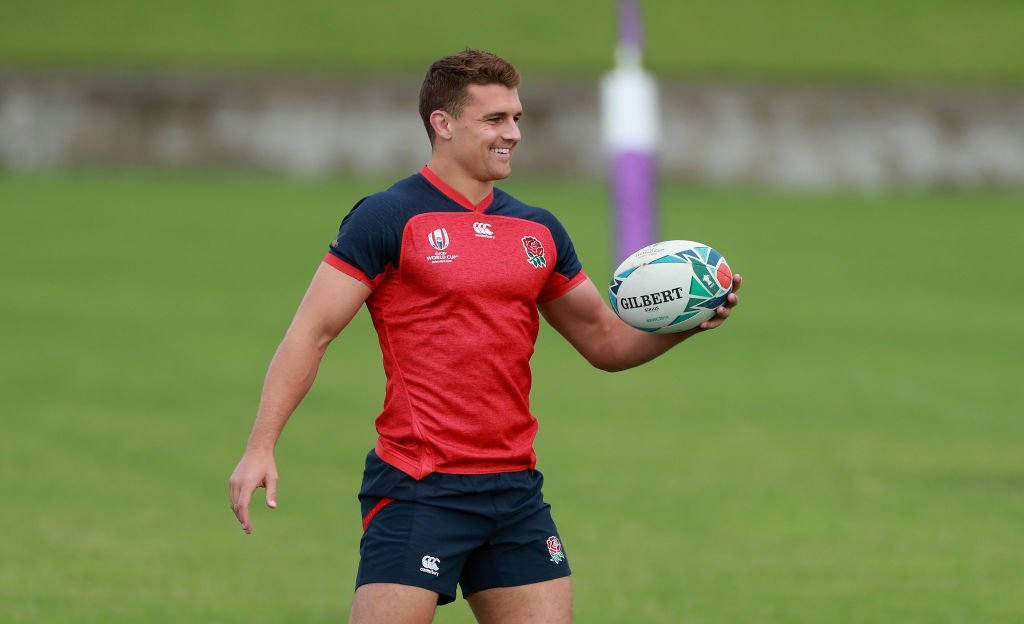 England’s first-choice pairing from the Six Nations got back together as Slade came on alongside Farrell. Didn’t notice him too much to be honest! 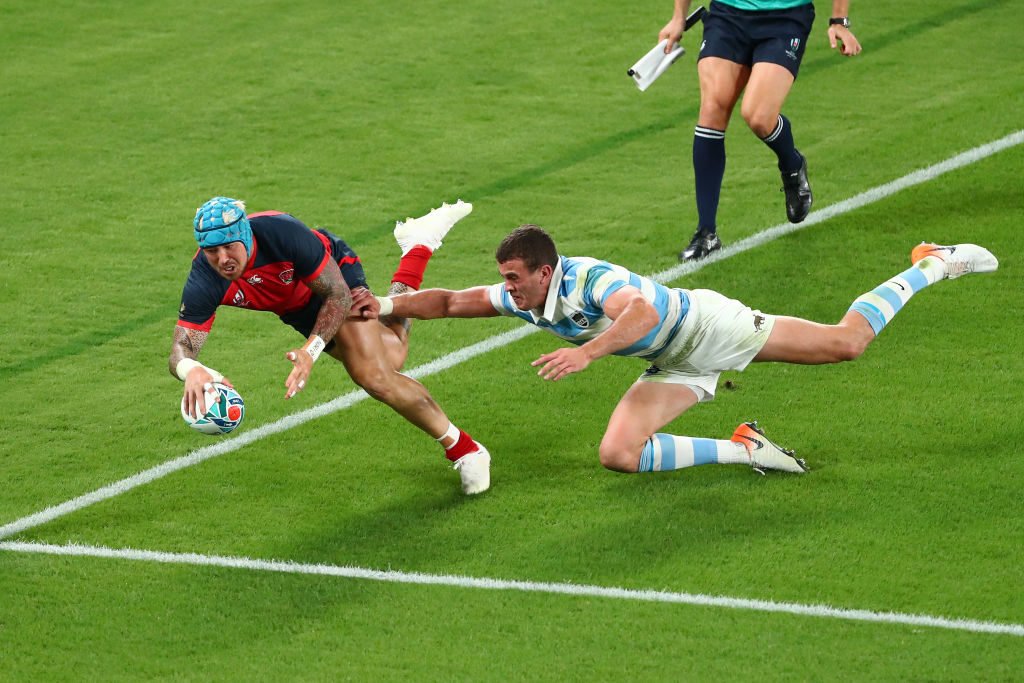 Scored England’s fifth try with some excellent footwork. He danced through Argentina like they weren’t there. He could be a great option later in the tournament now he’s back fit. 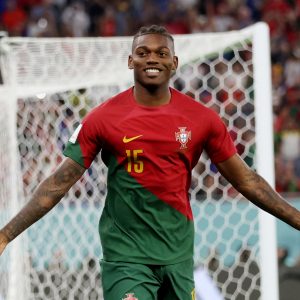 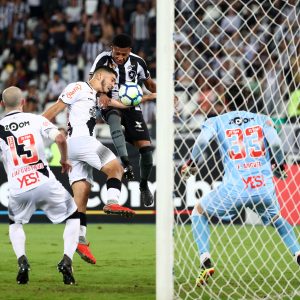 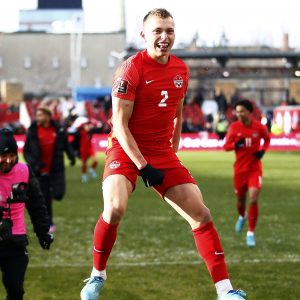 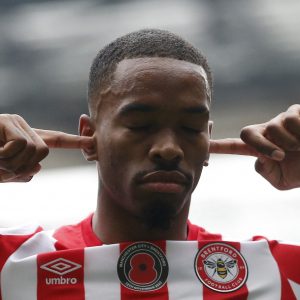 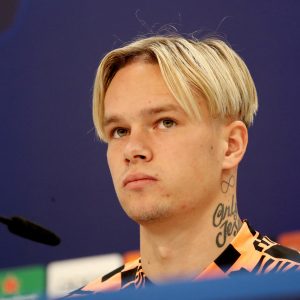 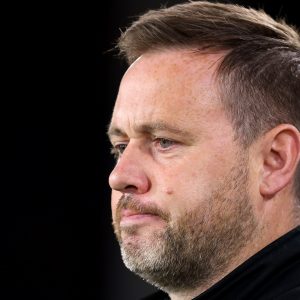