Williams has been excellent under the high ball in this tournament and is brave in defence which does make him susceptible to injuries. With ball in hand, he offers a threat from just about anywhere on the field. 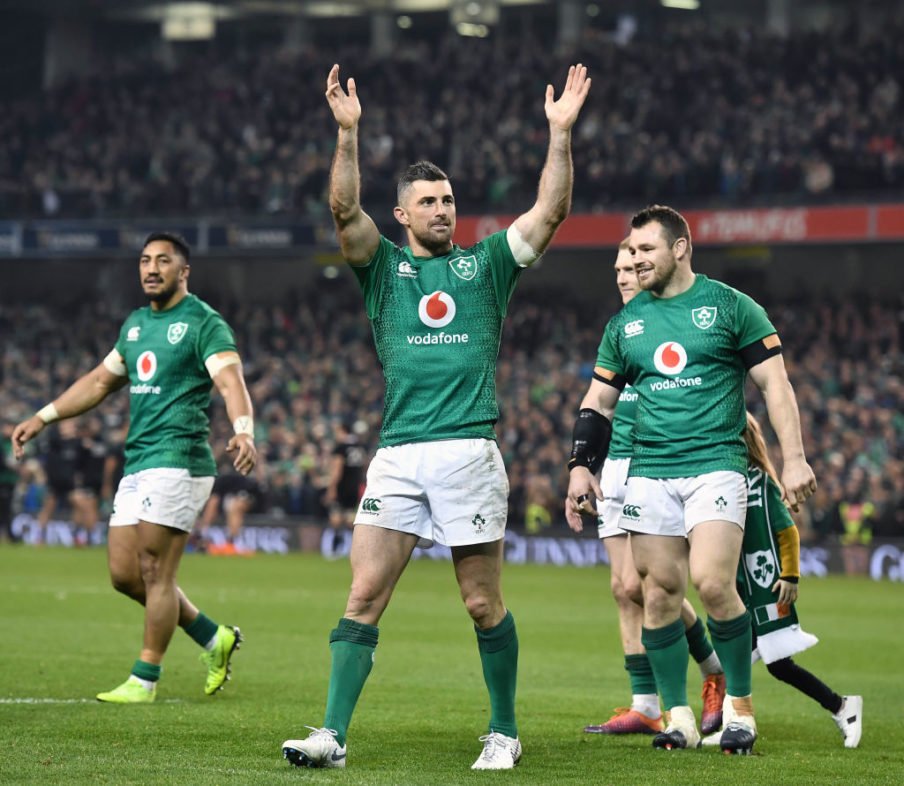 Kearney is vastly experienced and like Williams is also superb under the high ball. He counter attacks well but with his advancing years (in rugby terms), he may not offer quite the pace he once did. Still a powerful runner from deep.

Winner – Williams by a narrow margin because of the X-factor he brings in attack.

Murray for me has the more polished all-round game. Quick and accurate passing and tremendous box kicking ability. When the Irish are performing he is always heavily involved.

Davies can be very incisive in attack, particularly in loose, open passages of play. He has shown himself to be lethal from quickly taken tap penalties in the past. His delivery and kicking are very good, just not world class.

Both of these props offer scrummaging power and have good hands and carrying ability in the loose for big men. Defensively both are important to their respective teams. 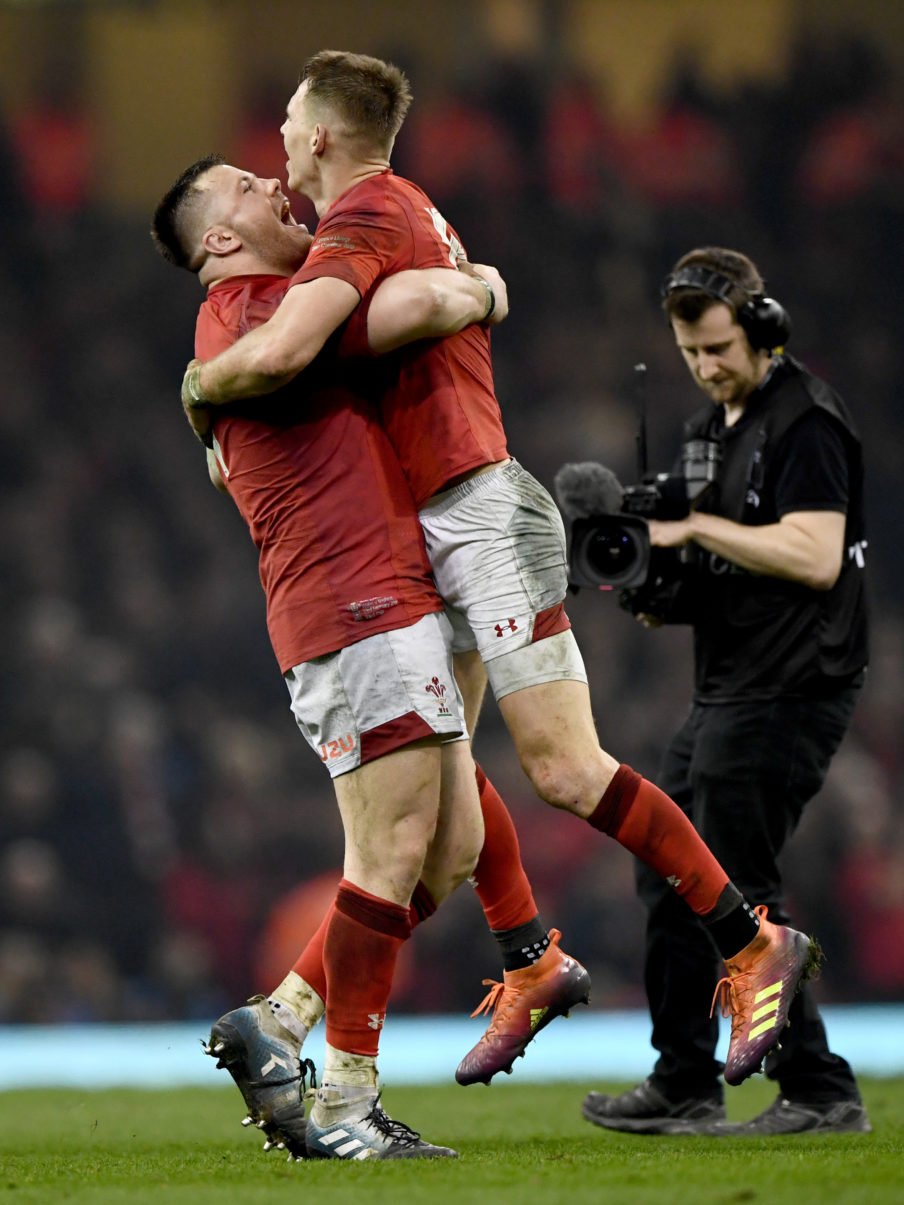 While Evans is a consistently good performer for Wales, Furlong’s ability marks him out as someone who would get into just about any team on the planet.

Winner – Furlong who is one of the best, if not the best prop around currently.