Bath and England flanker Sam Underhill will miss the Six Nations this year after undergoing surgery on his right ankle, Sky Sports report.

The 22-year-old is expected to be out for around three months, after picking up the injury in Bath’s 23-16 victory over Leicester Tigers last month.

Underhill, who was expected to be a key figure in Eddie Jones’ squad for the Six Nations after impressing in the autumn internationals, originally thought he rolled his ankle on December 30, however, after seeing a specialist, it was decided he needed an operation due to damaged ankle ligaments. 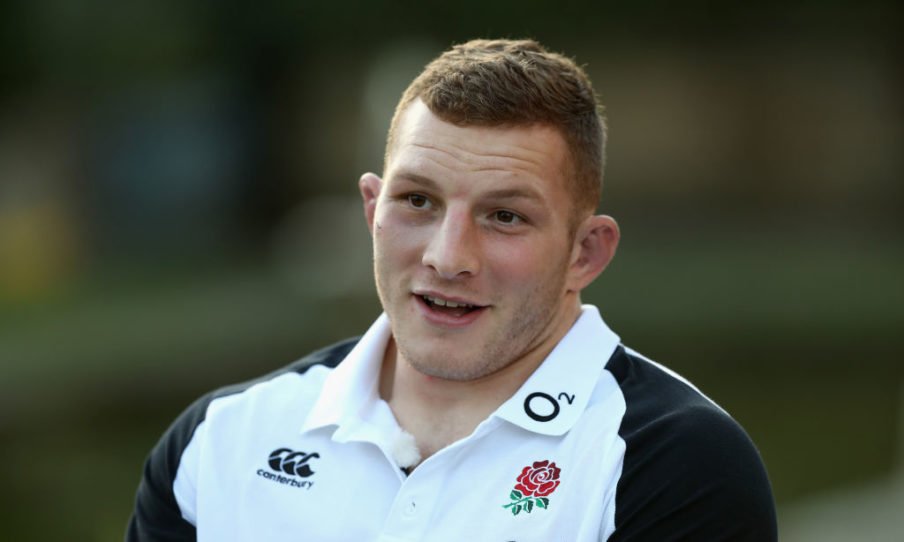 The youngster had a late try ruled out by the TMO against New Zealand during the autumn and is expected to be available again for his club in the middle of April.

England are set to begin their Six Nations campaign away to Ireland on February 2, before finishing the tournament against Scotland at Twickenham on March 16.