Sam Warburton’s former school teacher Steve Williams has hit back at Stuart Barnes’ comments, where he claimed the former Wales captain “was not a great player”, Wales Online report.

Barnes made the comments about Warburton on social media, after the 29-year-old announced his shock retirement from rugby on Wednesday. 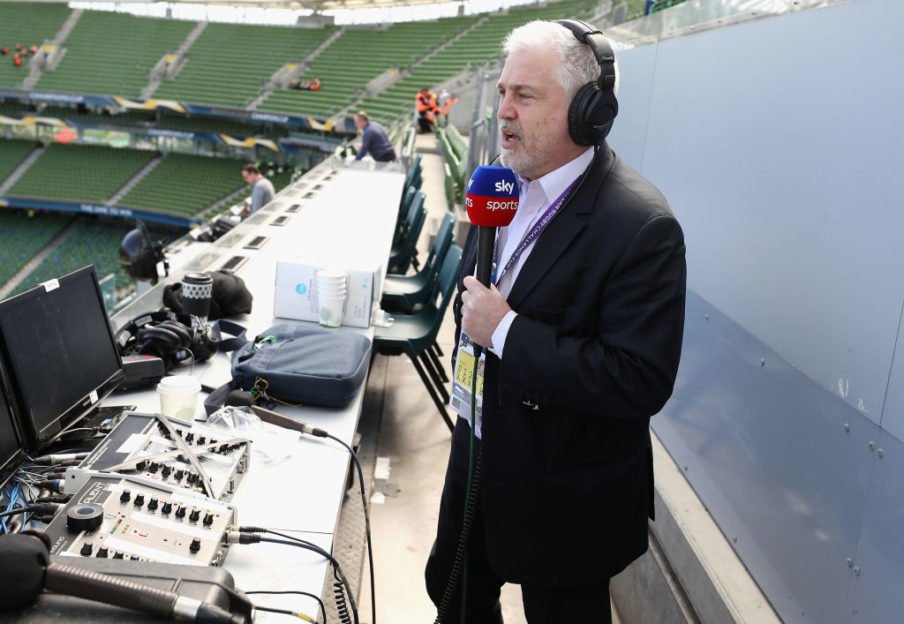 Despite Warburton earning 74 caps for Wales and captaining two successful British and Irish Lions tours, former England international and now pundit Barnes believed the player was not one of the greats, something which has angered Williams.

The pundit also claimed that former World Cup winning England captain Martin Johnson was a more influential skipper than Warburton, who led Wales to a series win in Australia five years ago and a drawn series against New Zealand last year.

For Stuart to come out with that is totally unnecessary. I don’t think he was trying to be hard hitting, but he didn’t need to say it about one of the true gentlemen of the game.

He always made the difference between sides that were winning and losing. If that’s not a great player, then I don’t know what is.

Barnes needs to get things into context and perhaps he needs to have a look at himself in the mirror.

I don’t mind handing it out, and he can come back at me if he wants to, but somebody had to say it. It’s typical of Stuart that he had to come to the party and spoil it.