England suffered World Cup Final heartbreak on Saturday after a 32-12 defeat to South Africa. Eddie Jones’ side, who were the slight favourites prior to the meeting, started slowly and eventually found themselves 12-6 down at the interval thanks to the boot of Handre Pollard. Owen Farrell’s penalties kept England in contention, however, Makazole Mapimpi’s try 15 minutes from time increased the Springboks’ lead. Cheslin Kolbe then sealed South Africa’s third triumph on the world stage with a brilliant individual try. Here’s how we rated Jones’ men following the disappointing final in Japan. 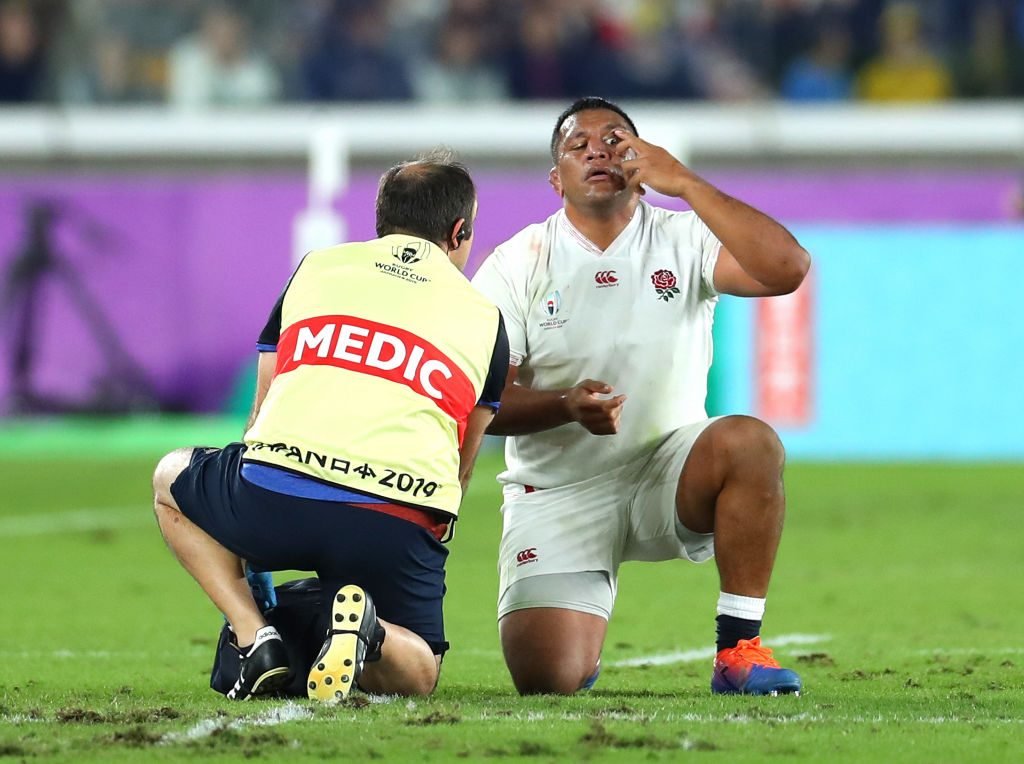 Was dominated by the South African front row – though he wasn’t alone in that respect! 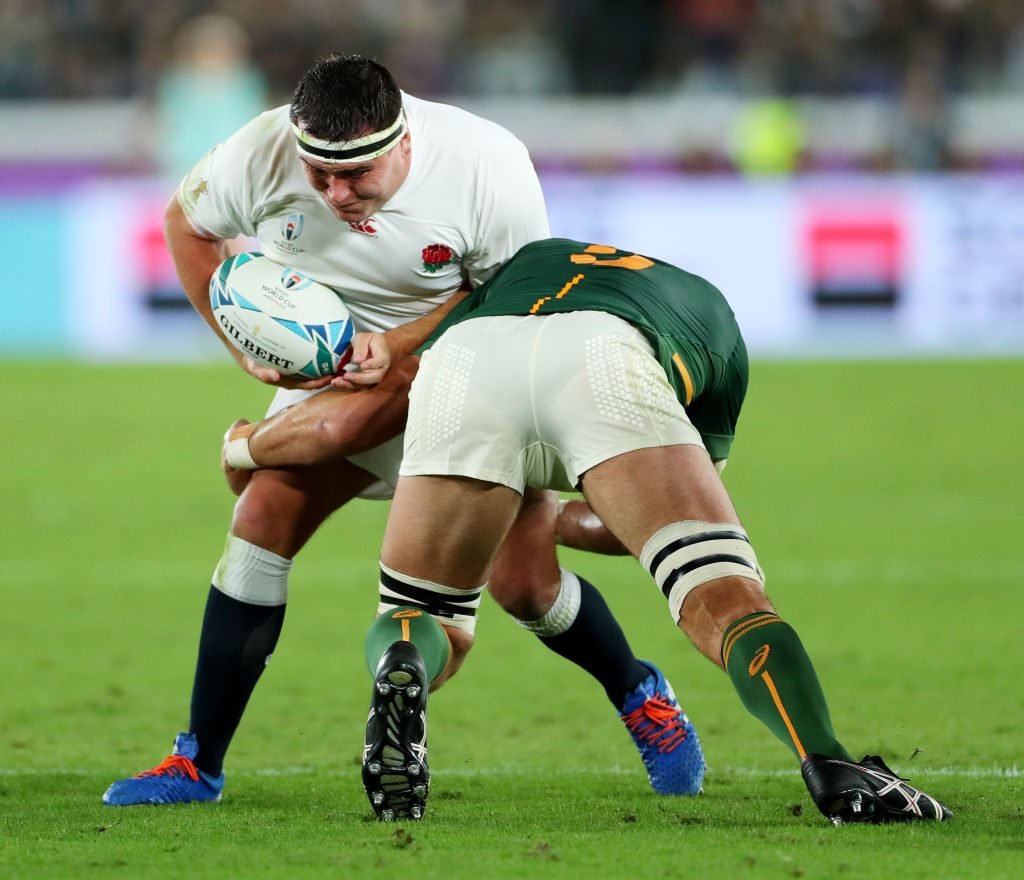 Again, battered in the scrum. Lost a couple of his lineouts too. 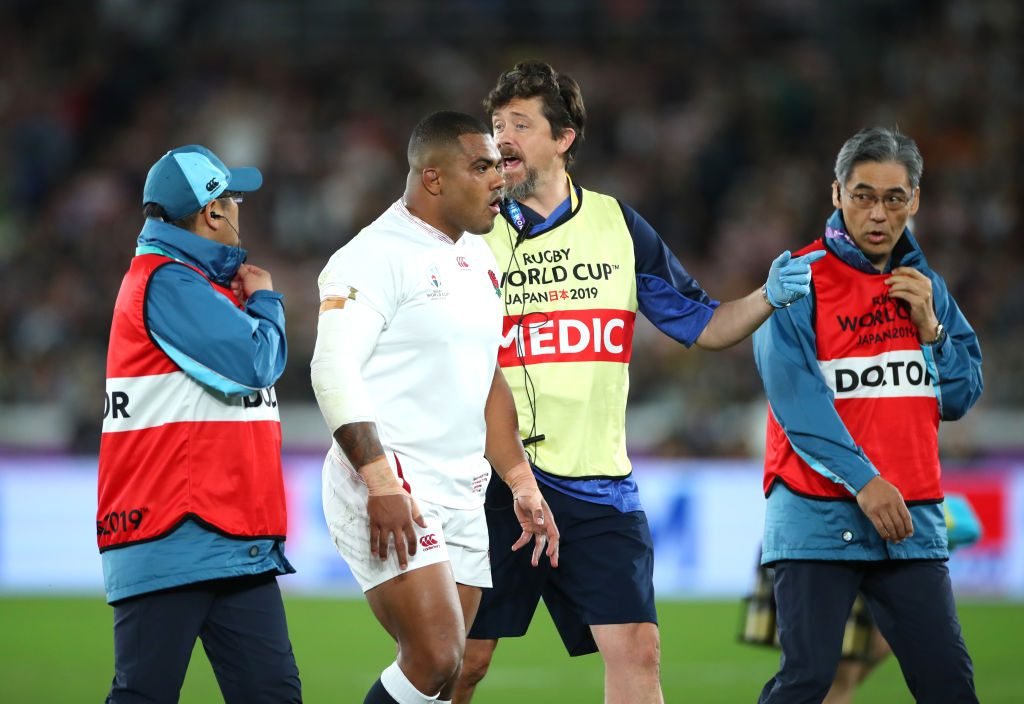 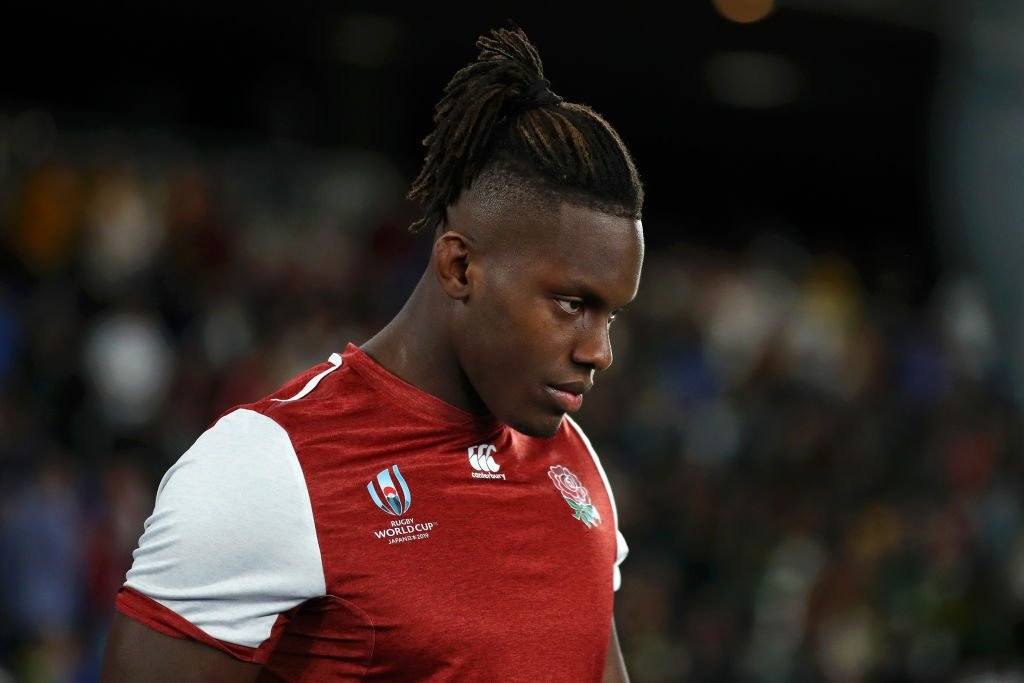 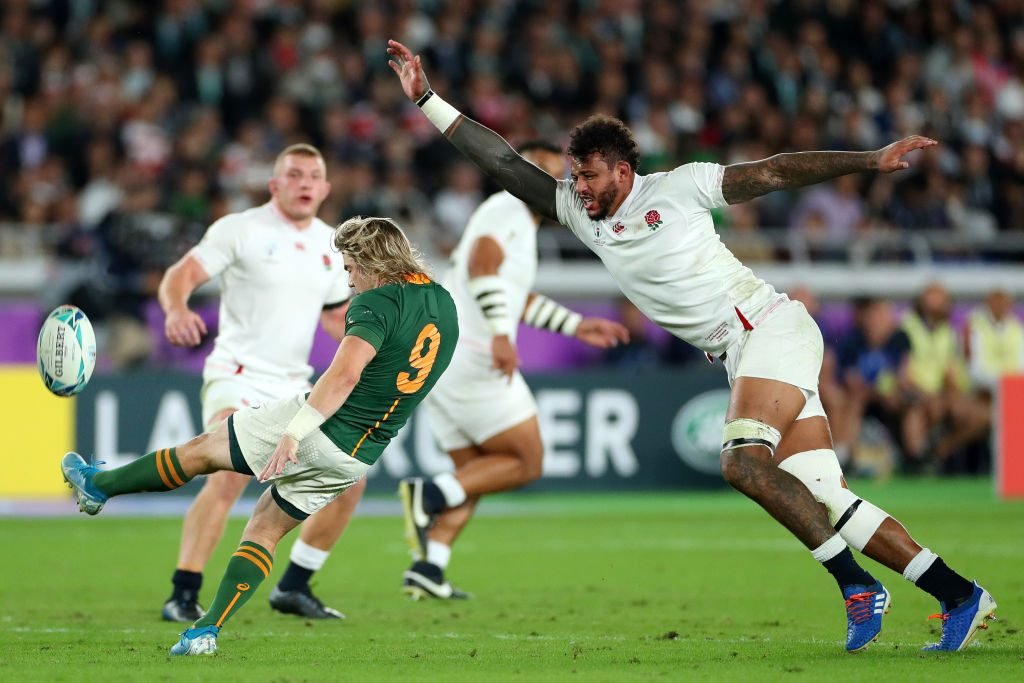 Ineffectual at the lineout and hooked at half time in favour of George Kruis. 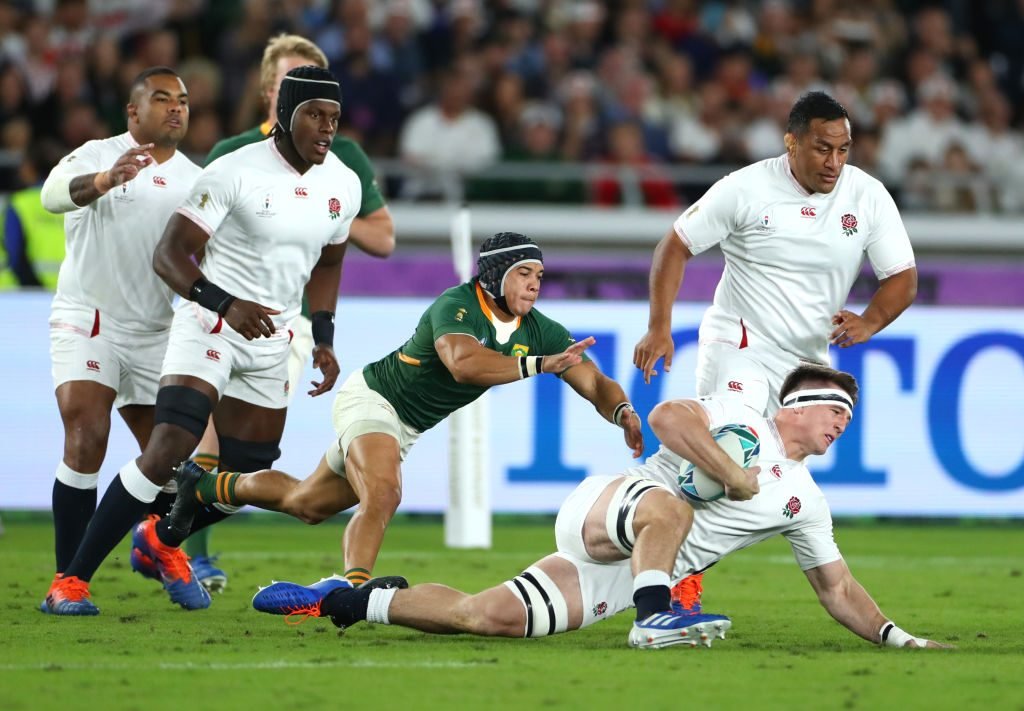 England’s star of the previous knockout rounds was effectively muzzled. 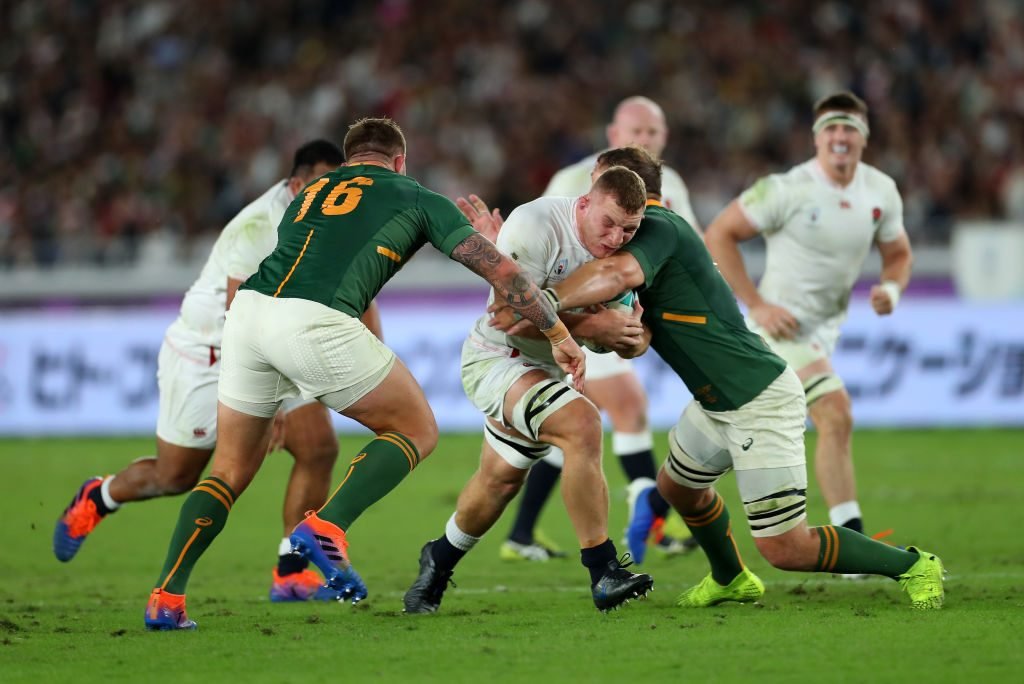 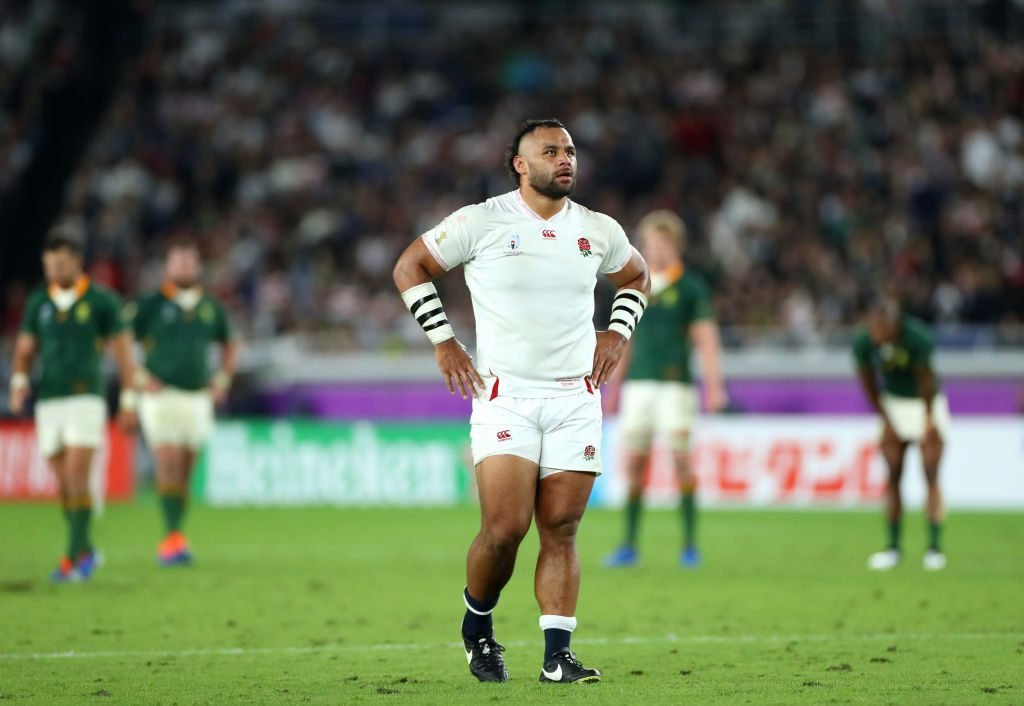 Ended the game with blood streaming down his face. No one could doubt his commitment! 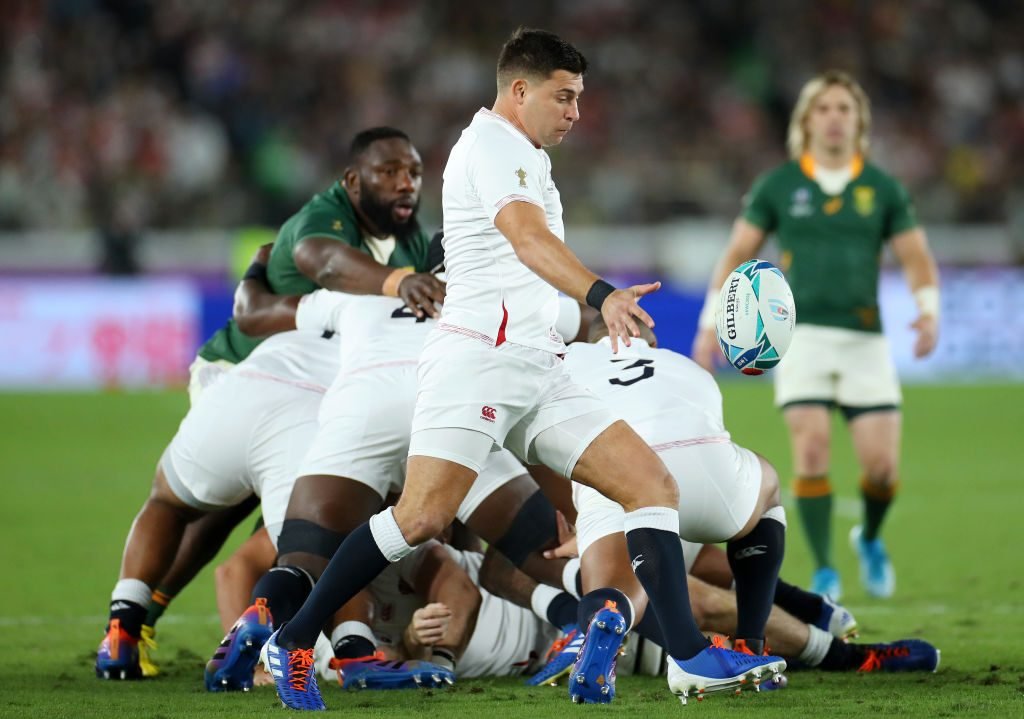 Shocking distribution at the start of the game meant England never really settled. 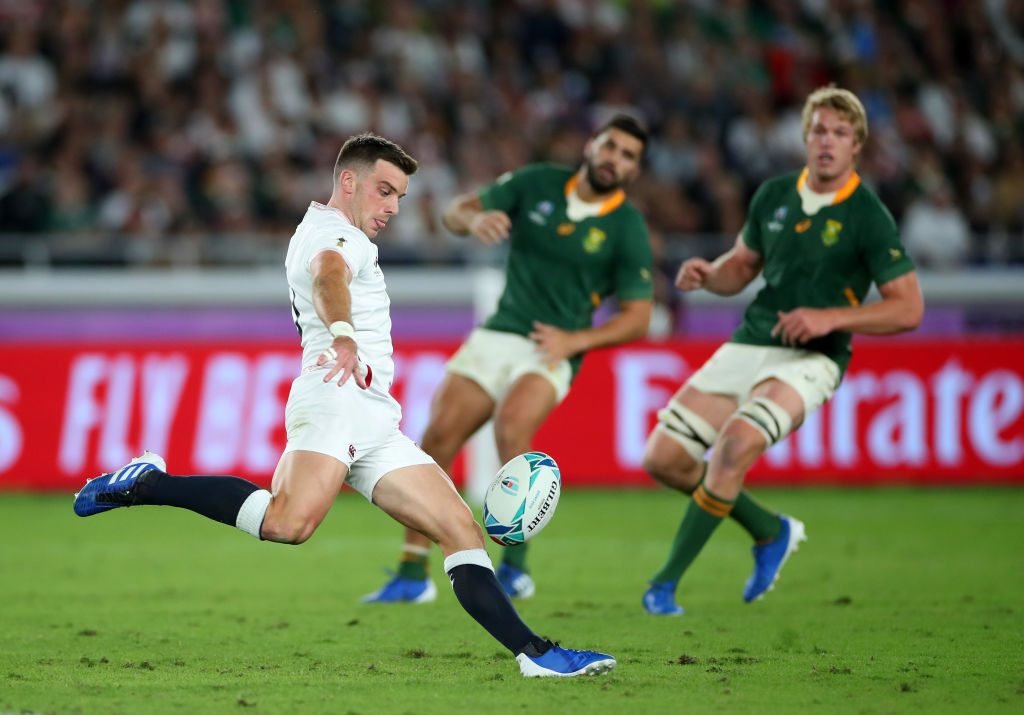 A hero in the semi-final, Ford never looked comfortable in the big one. 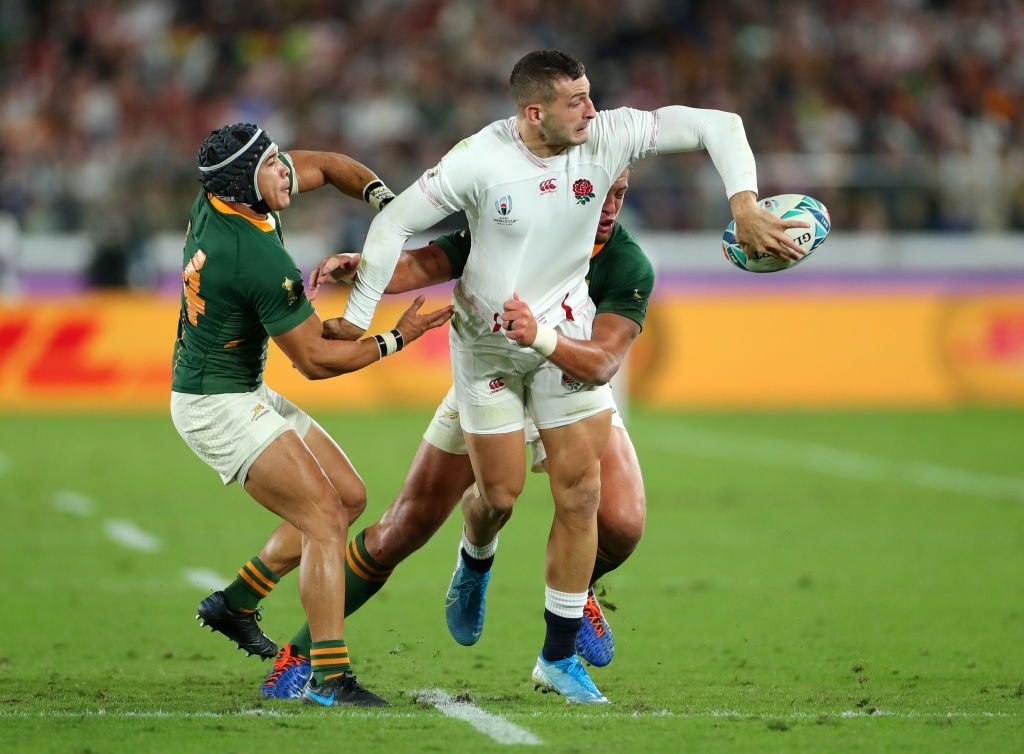 It’s hard to say much about these guys, as you never really felt they had a foothold in the game. 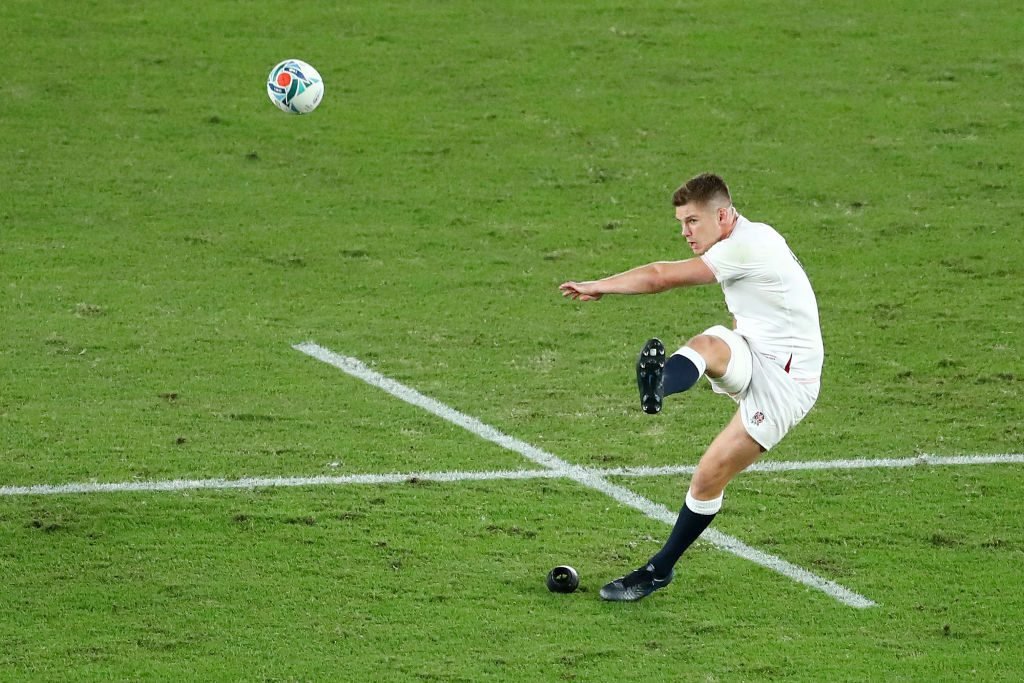 Unfortunately, the captain didn’t show up today. Looked utterly bewildered at everything happening around him. 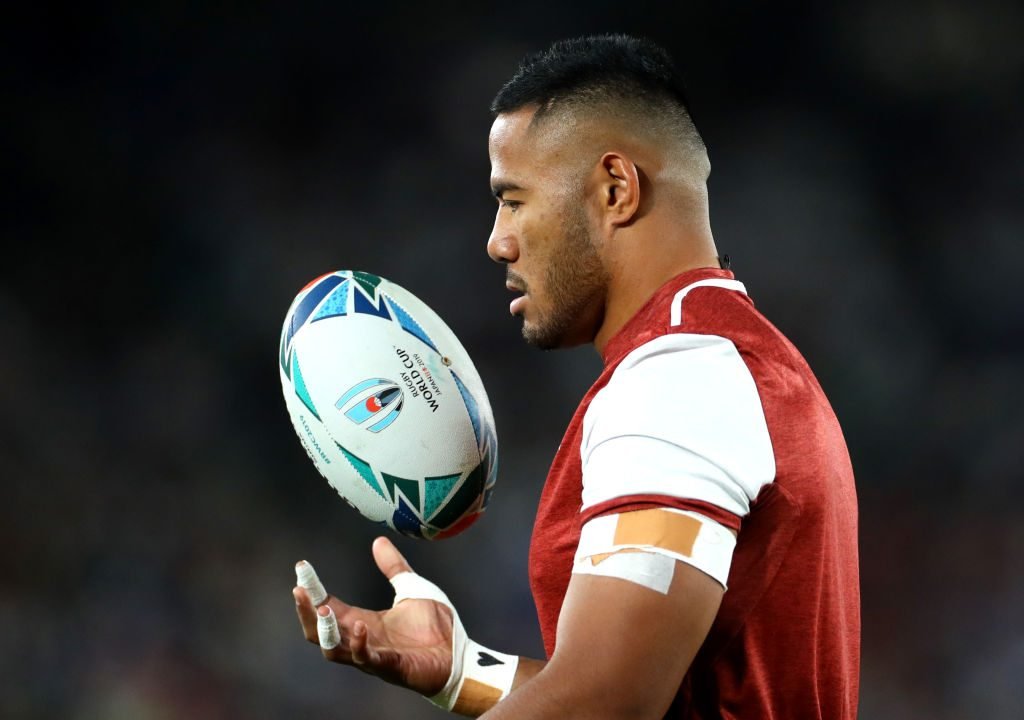 Hardly had a chance to show his line breaking power and speed. 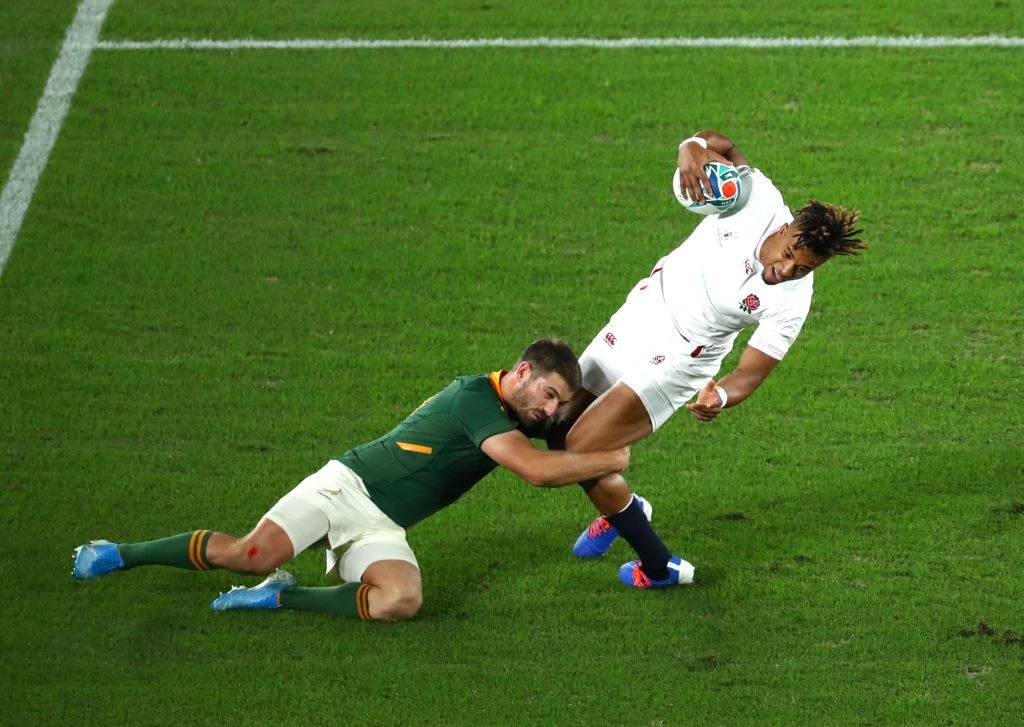 Similar to Tuilagi, Watson never had an opportunity to show his pace. 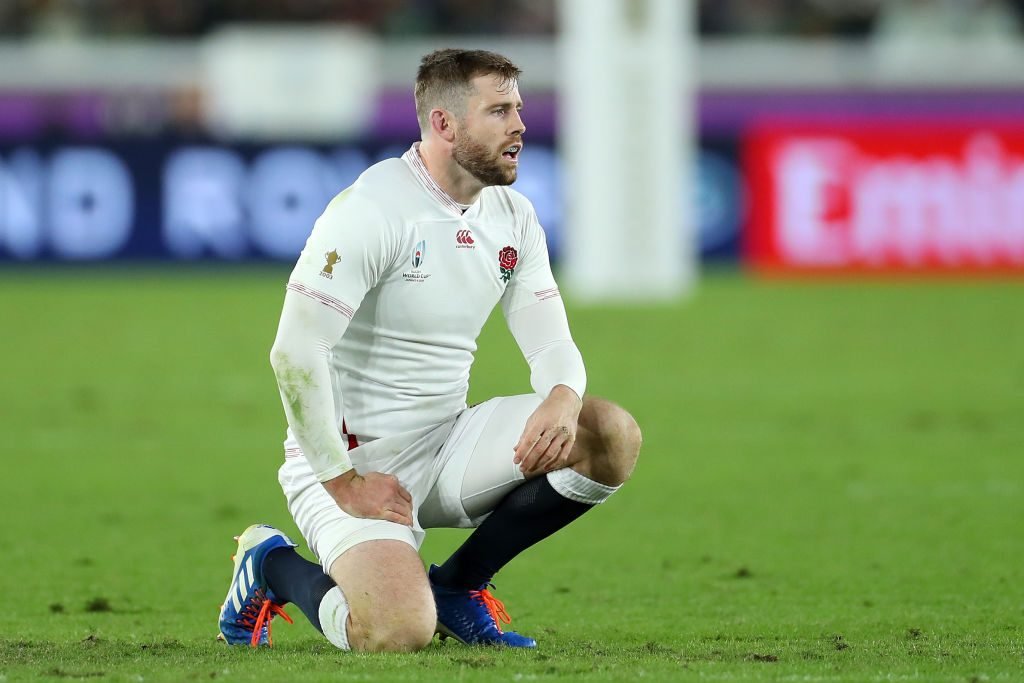 An absolute stinker from Daly. Looked like a deer in the headlights. 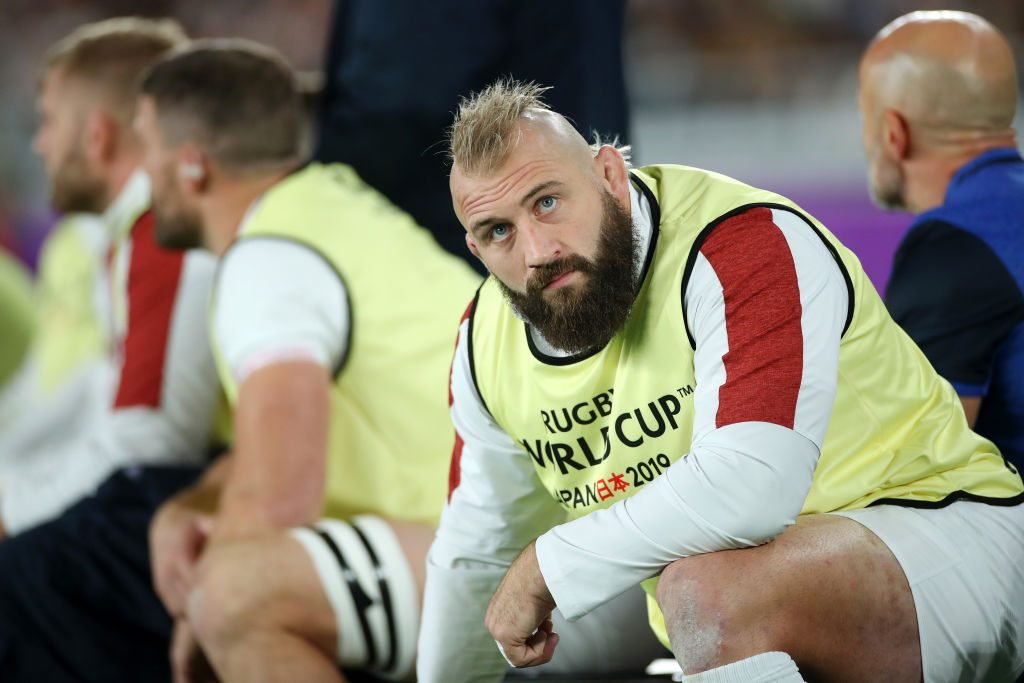 Wasn’t bullied like the rest of the front row, so he’s got that going for him. 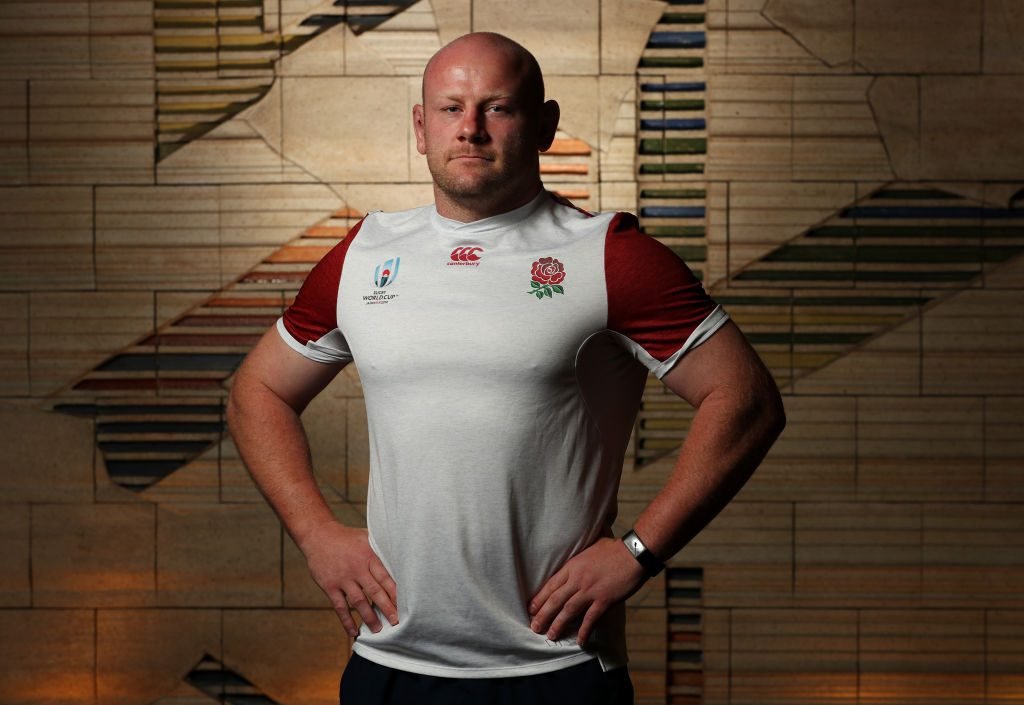 Asked to play 78 minutes, when his usual stint is 20. Was never going to end well. 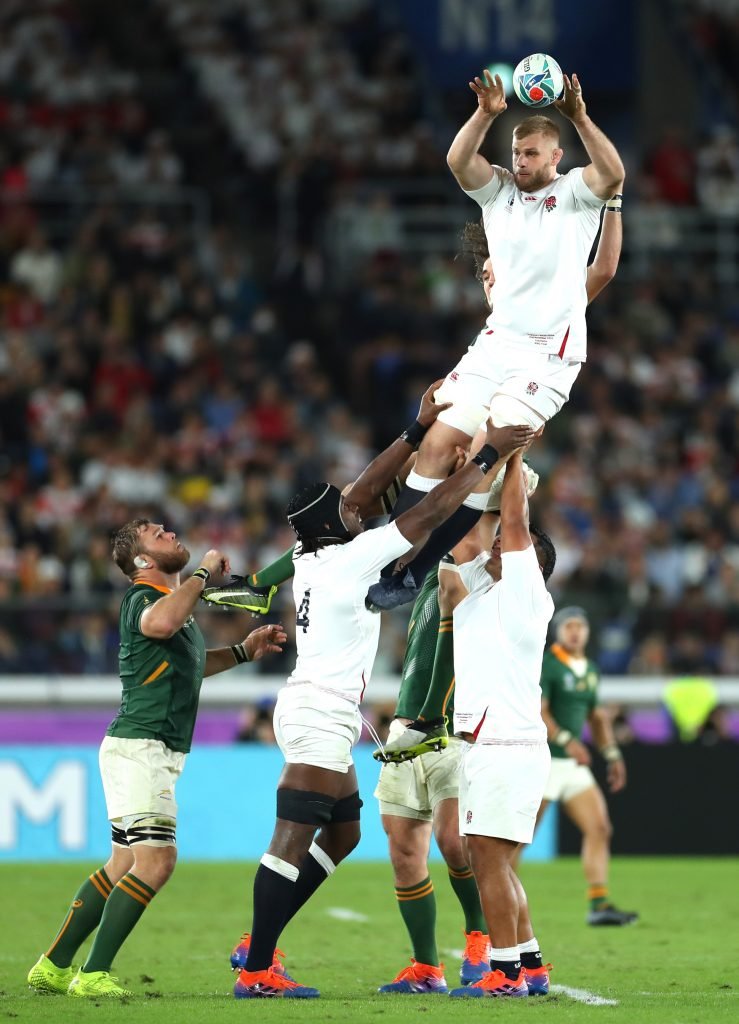 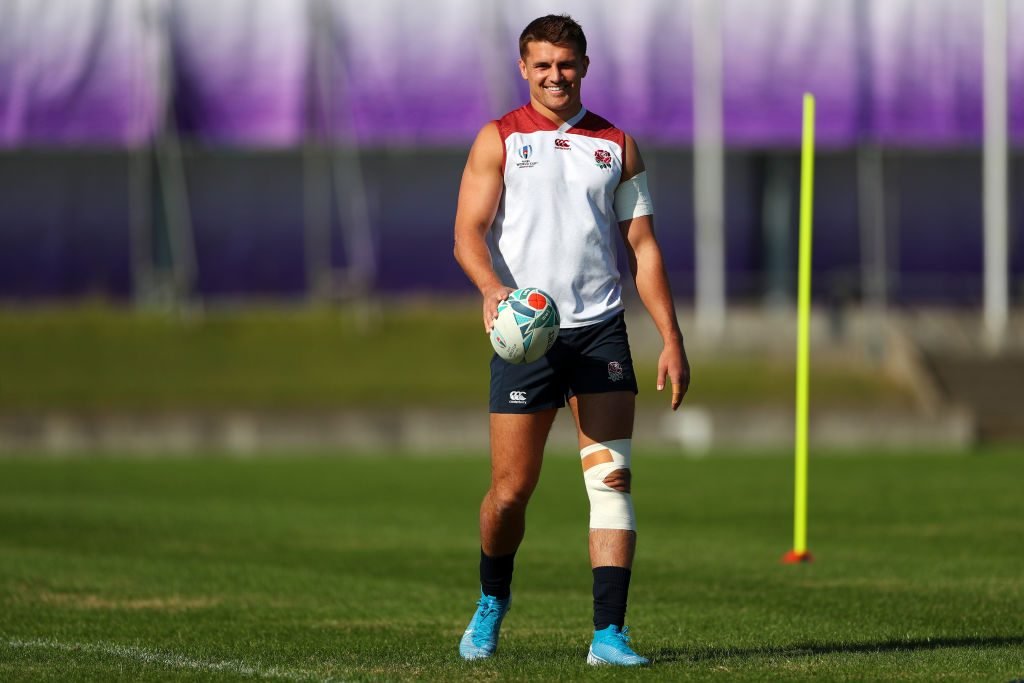 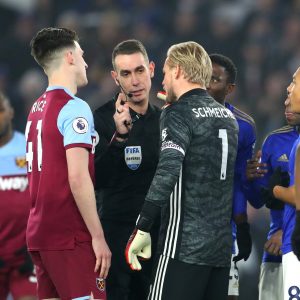 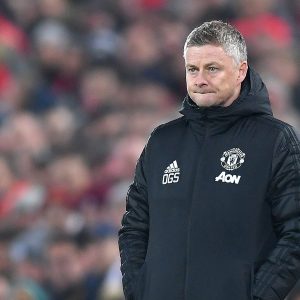 The Premier League sack race: Who will be the next manager to get the boot? 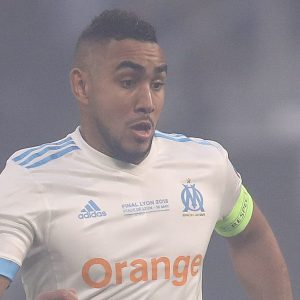 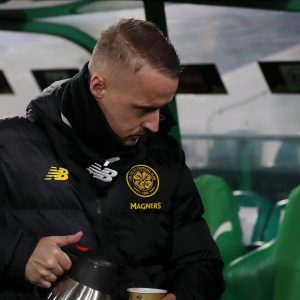 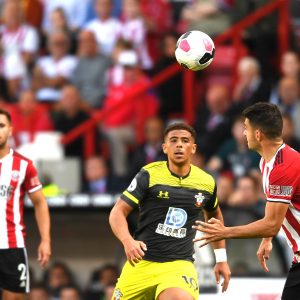 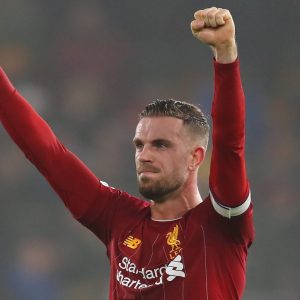