Rain fell from the charcoal Yokohoma sky on a humid Japanese evening, but nothing could put a dampener on England’s performance.

A superb start saw Manu Tuilagi crash over from close, and New Zealand had been punched in the mouth. The All Blacks made uncharacteristic mistakes, as Eddie Jones’ defensive line turned in a performance for a generation.

England had a pair of tries disallowed for infringements spotted by the Television Match Official, and a mistake from a lineout on their own five metre line seemed to have given New Zealand a foothold in the game partway through the second half.

Ultimately, the gifted try was the only time New Zealand managed to get points on the board, and a ceaseless performance from England carried right through until the last whistle.

The 2003 World Champions will now face either Wales or South Africa in a hotly anticipated final next Sunday. 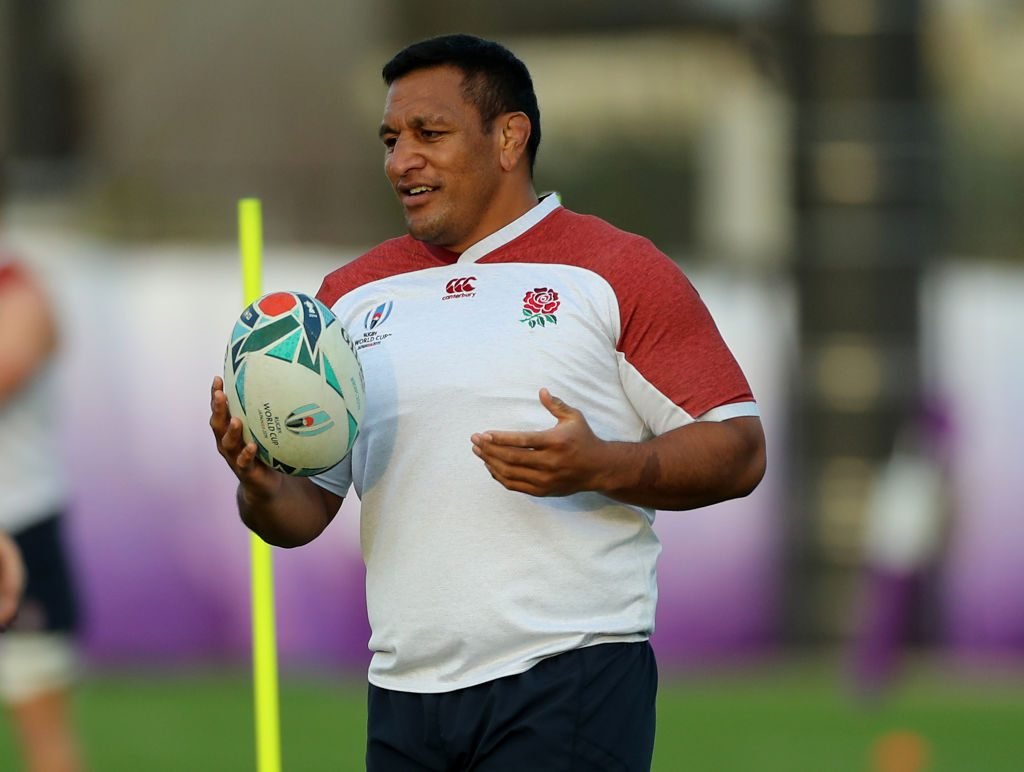 A ferocious effort from the loosehead, saw a lot of the ball in the opening 20 minutes where England stamped their authority on the game. 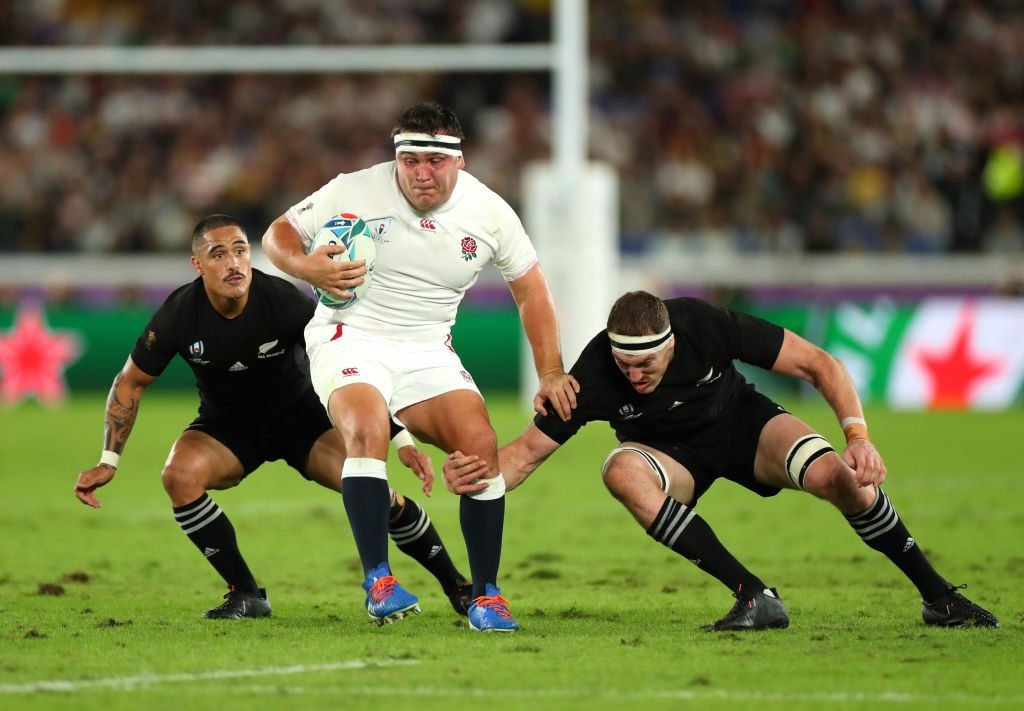 Partly at fault for the New Zealand try, but another accomplished performance from one of the best hookers in the world. 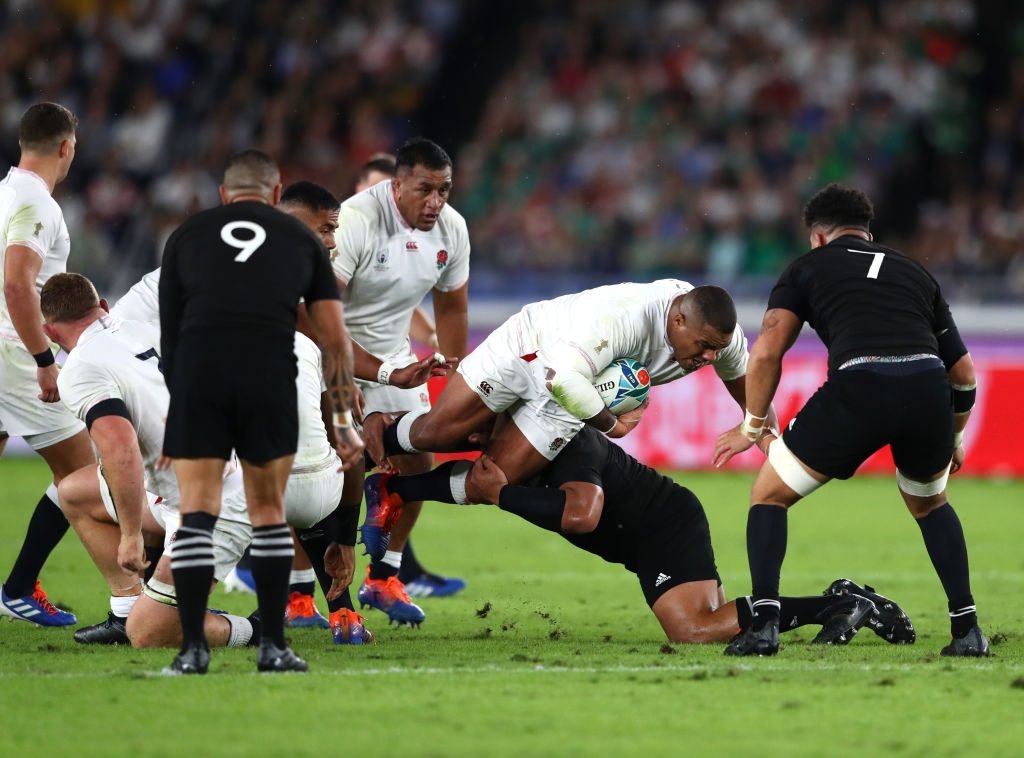 Like Mako, saw a lot of the ball in the opening exchanges. His earlier than expected exit was a loss. 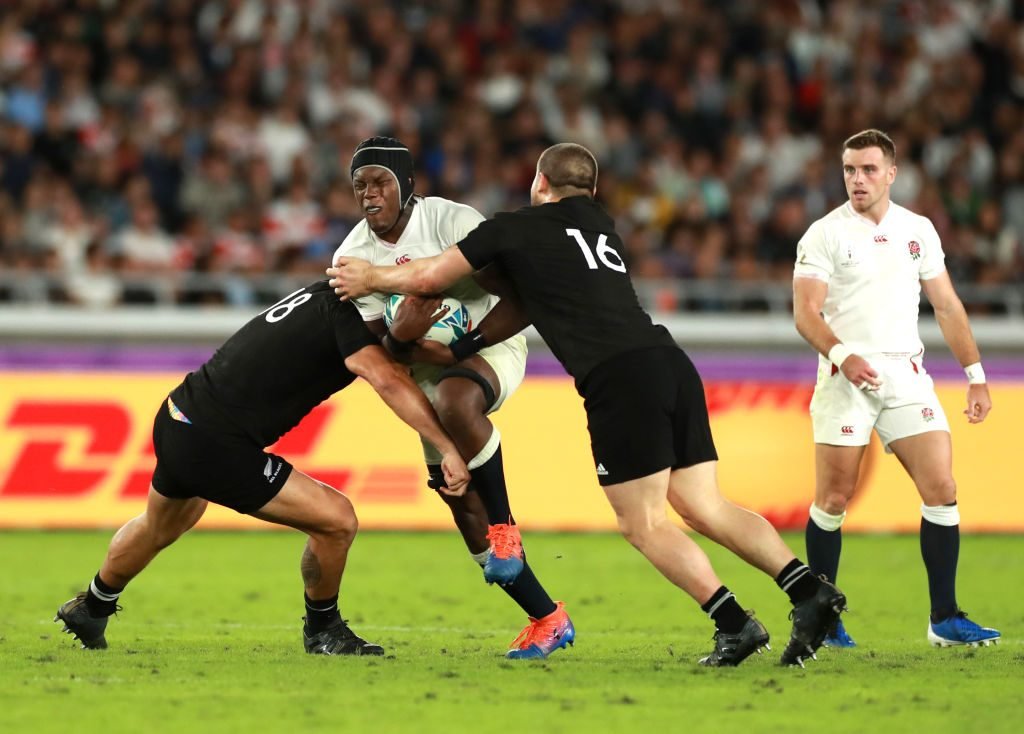 What more can you say about Itoje? Absolutely world class. 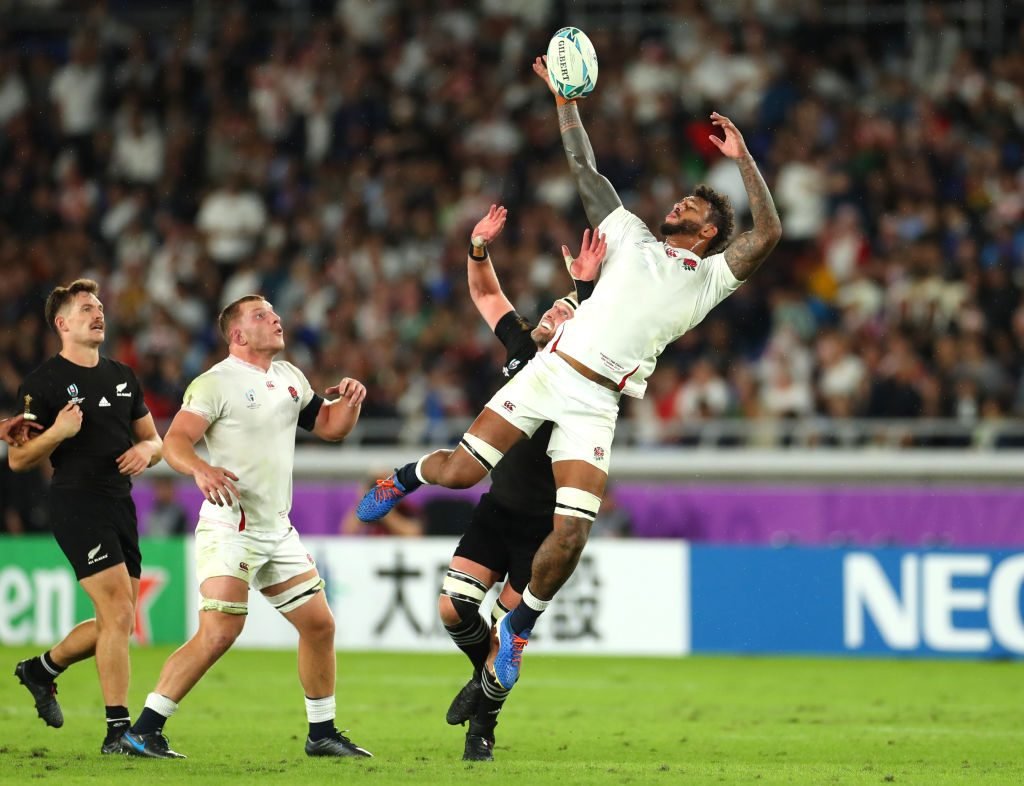 Didn’t affect the game as much as his partner Itoje, but a critical cog nonetheless. 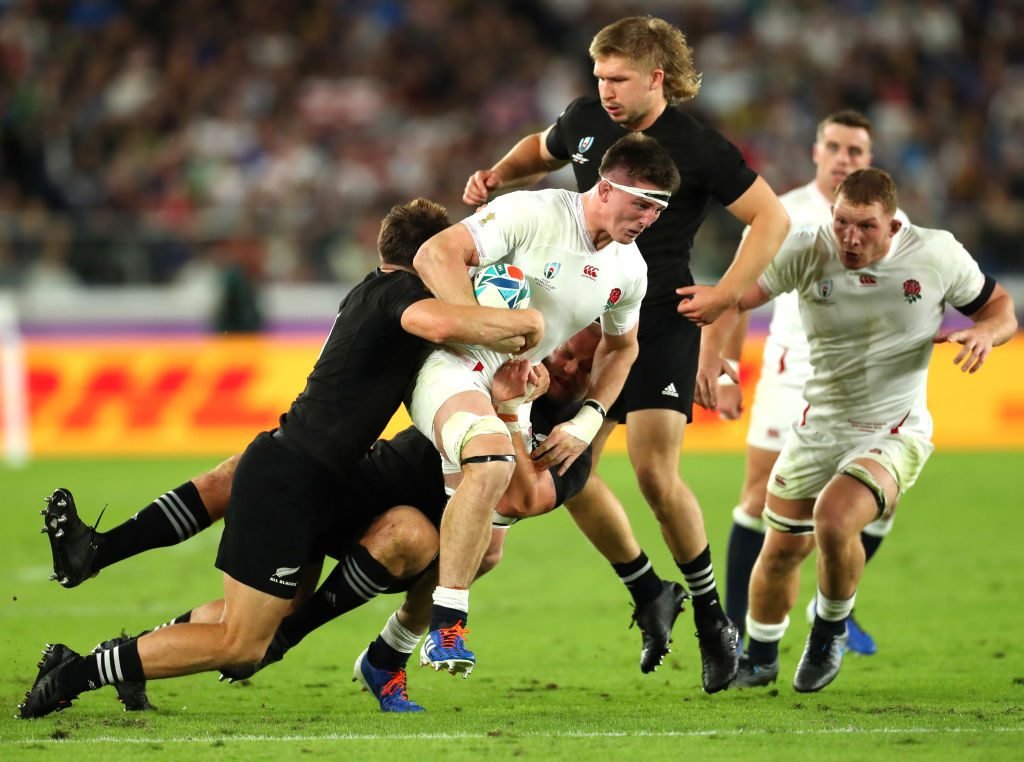 As in the quarter final, my man of the match. A dangerous carrier, and a soldier at the breakdown. 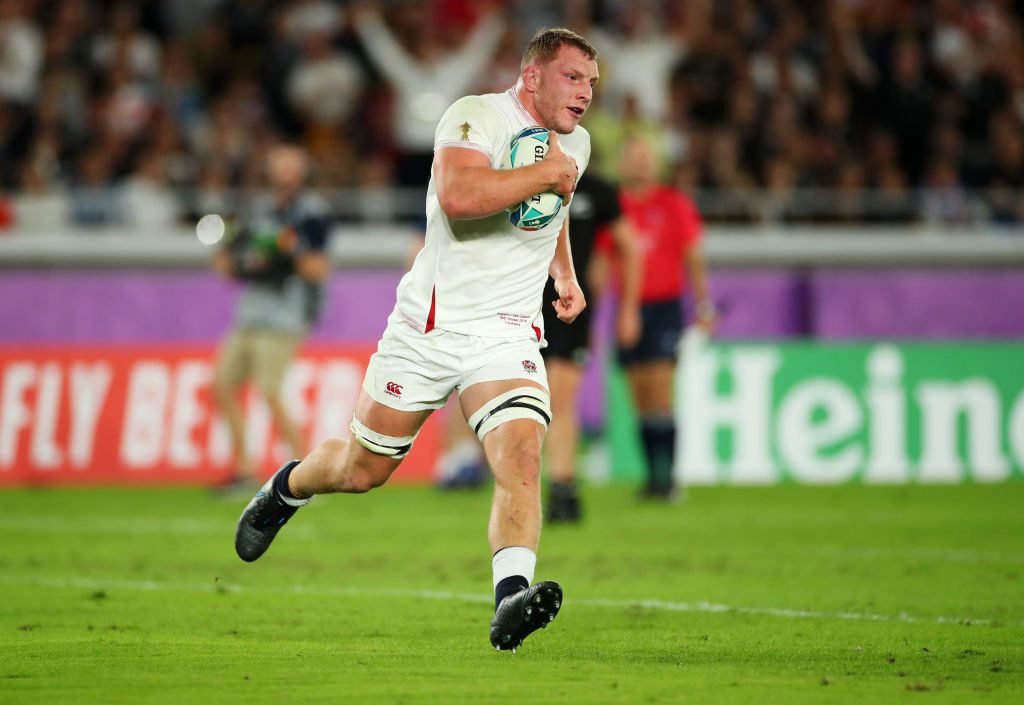 Outstanding performance from Underhill. England owe a lot to their flankers. 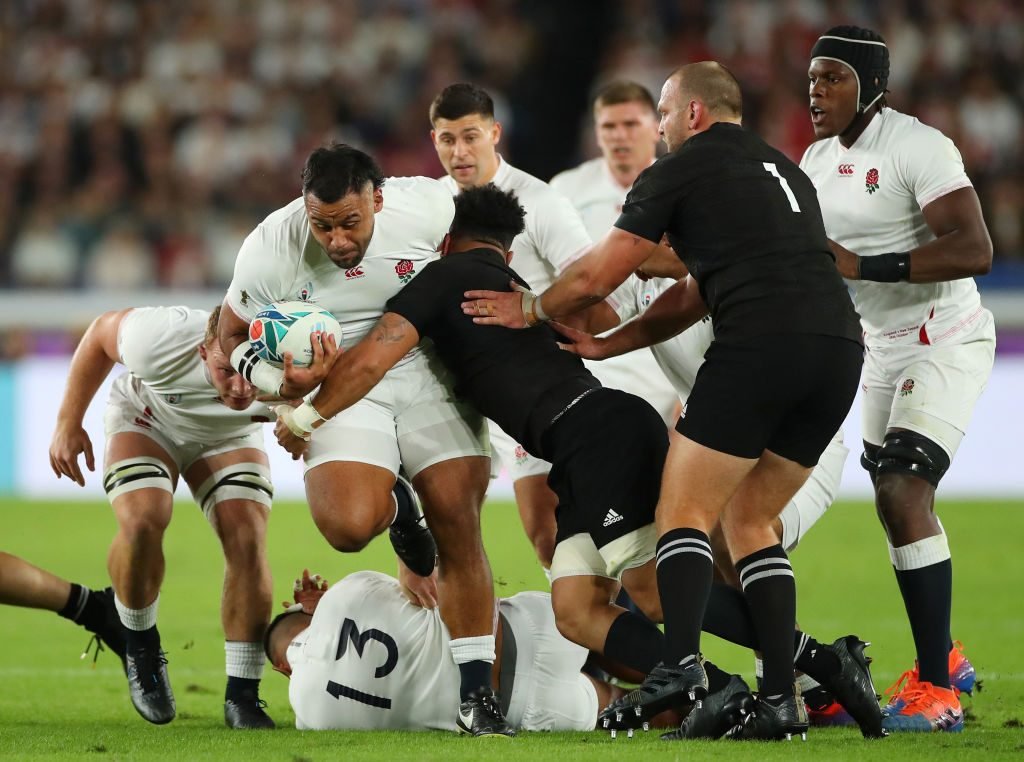 It’s been said time and time again, but the extent to which England are a better rugby team with this man in the side is remarkable. 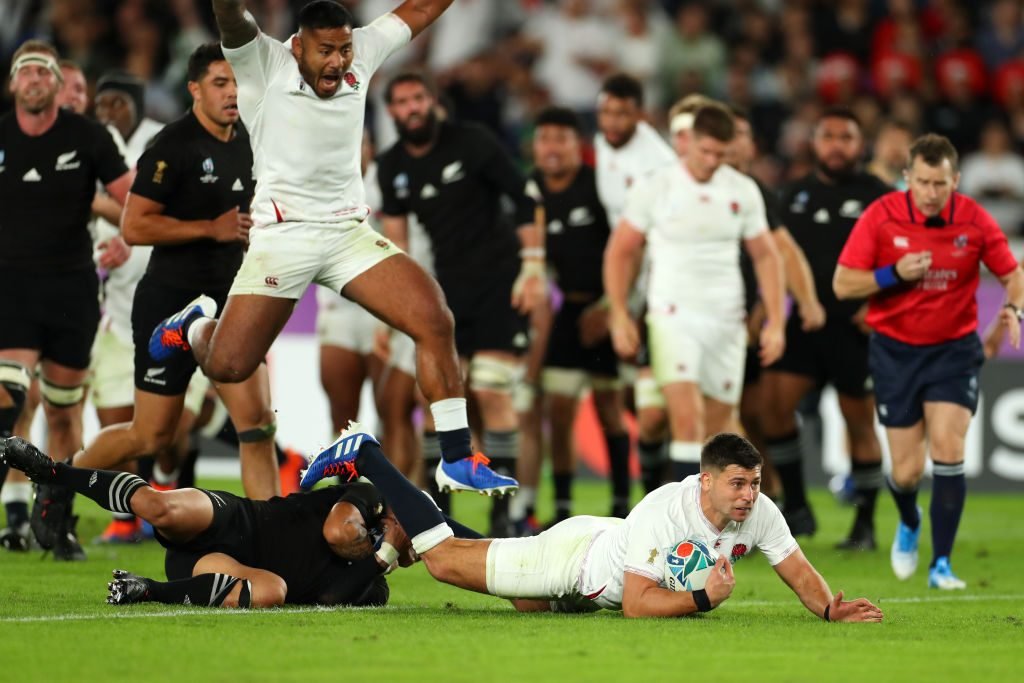 Had a disallowed try, which he created through his usual blend of cunning and guile. 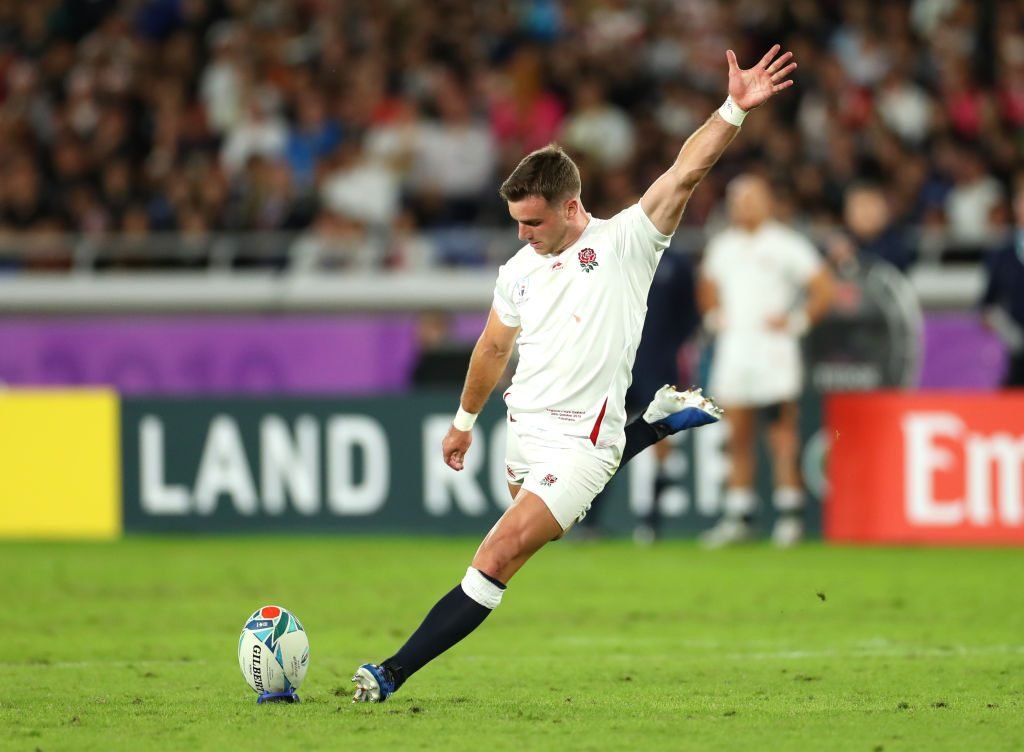 With Farrell unable to kick, Ford stepped up on the big stage. 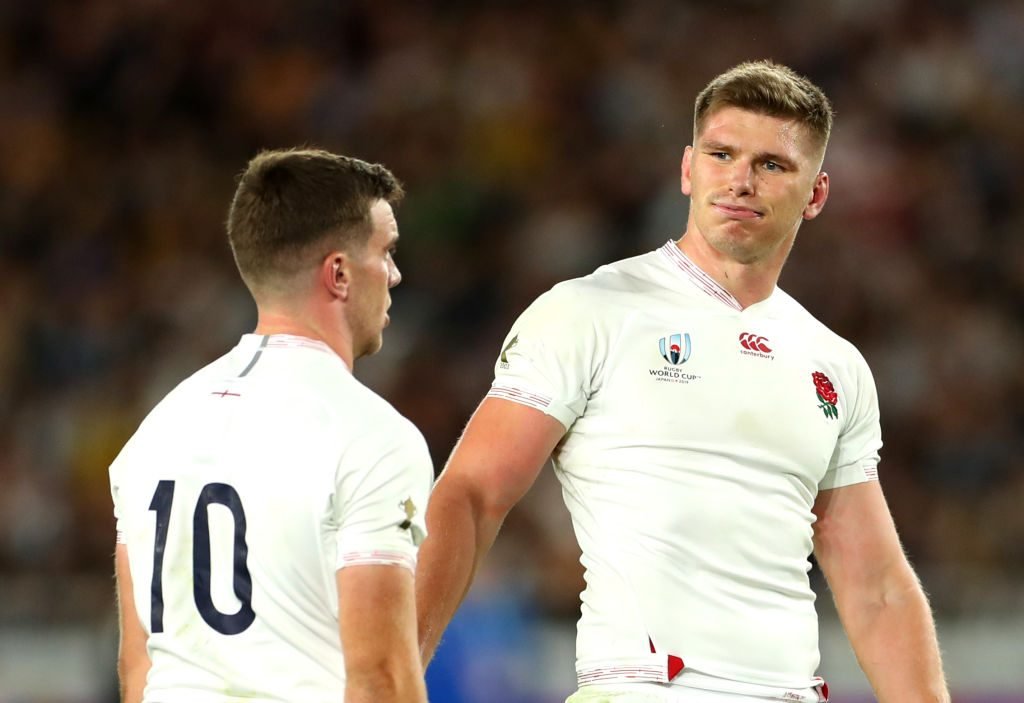 Injury prevented him from turning in one of his standout performances, but the impact of the captain should never be underestimated. 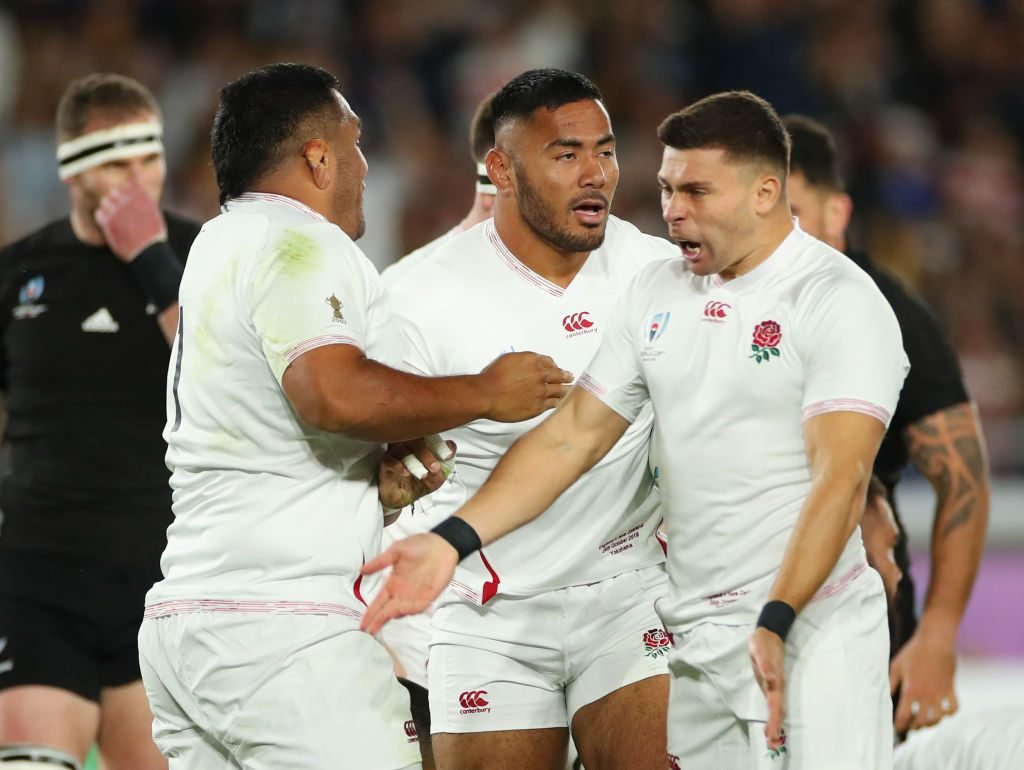 His early try set the tone for England, and his powerful brand of rugby was on show right from the first whistle. 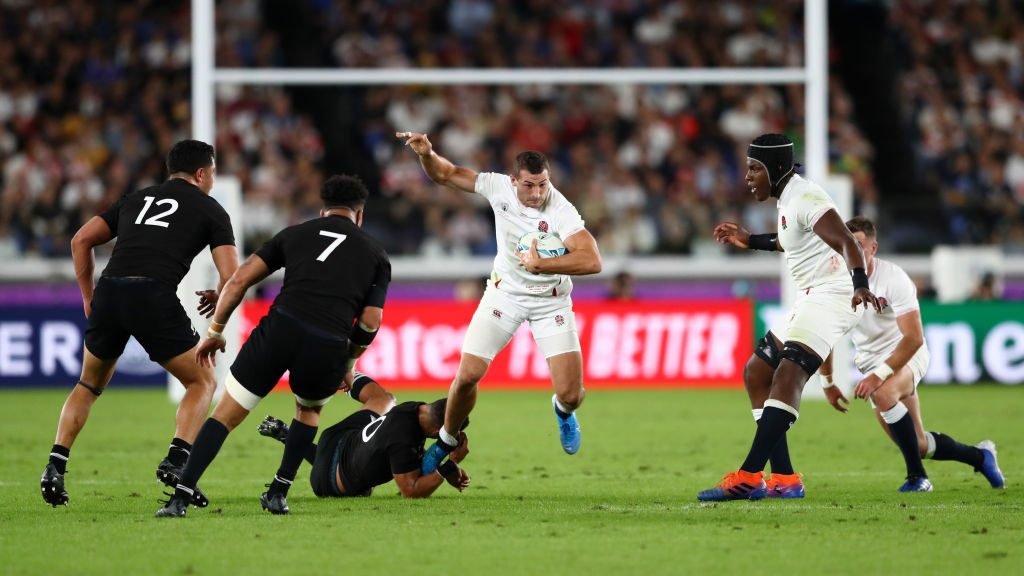 Clearly struggling with that hamstring injury, and was replaced early into the second half. 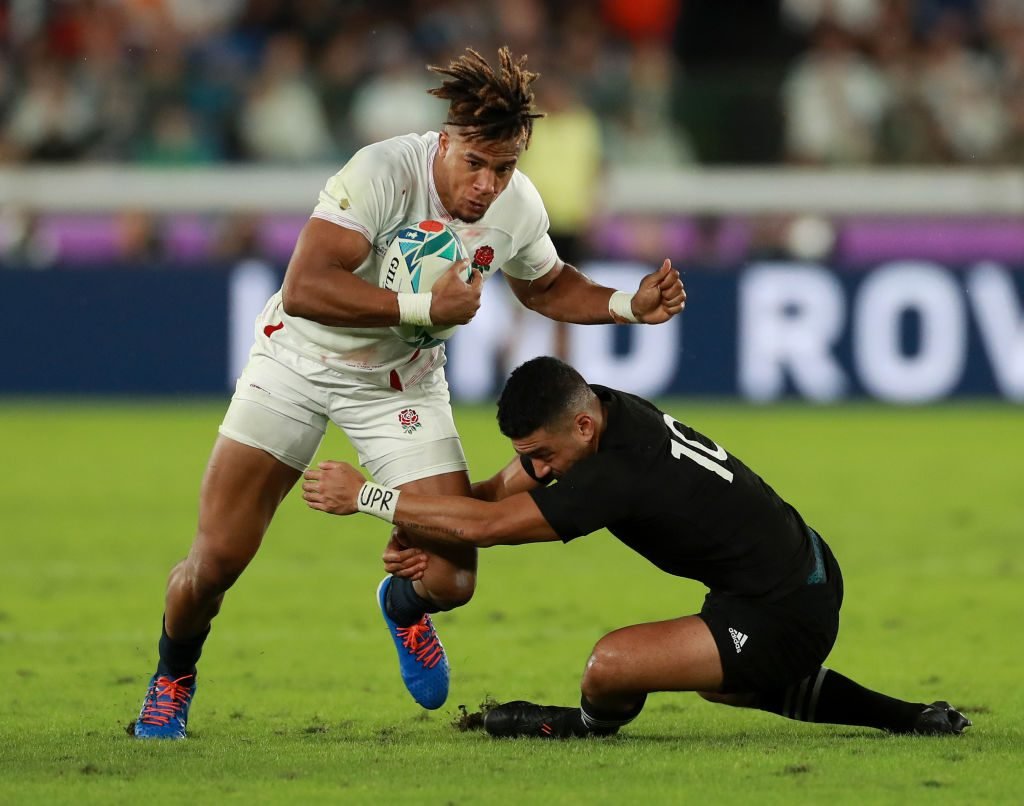 Instrumental in creating the opportunity for England’s try. Dancing down the touchline, his speed was seldom used for the remainder of the match. 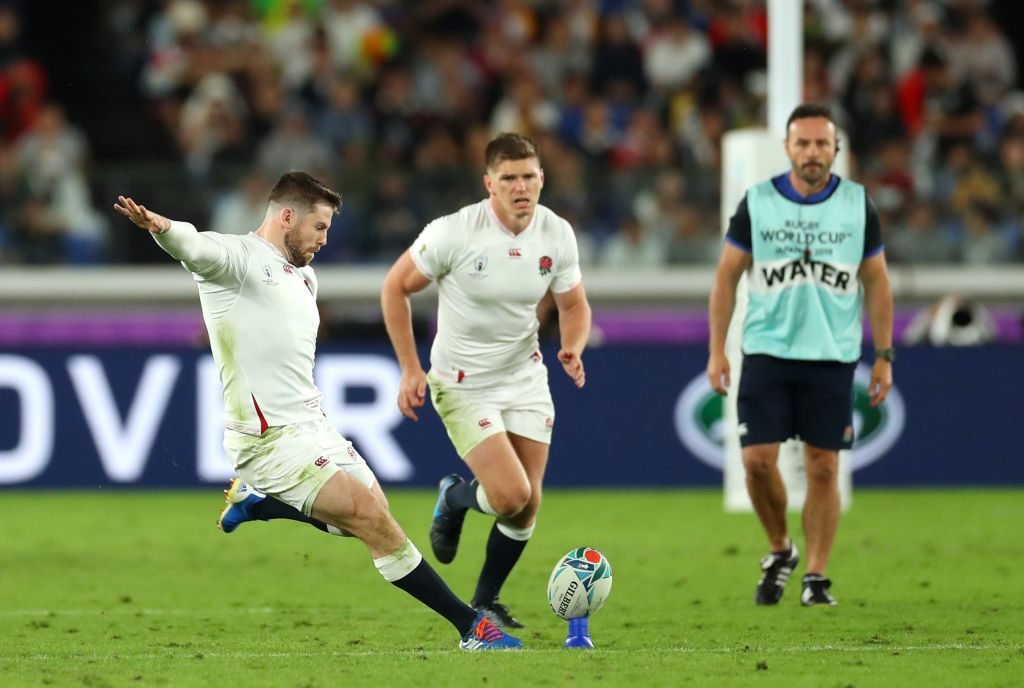 Did his job when called upon, but the game was not one which was ever conducive to an Elliot Daly masterclass. 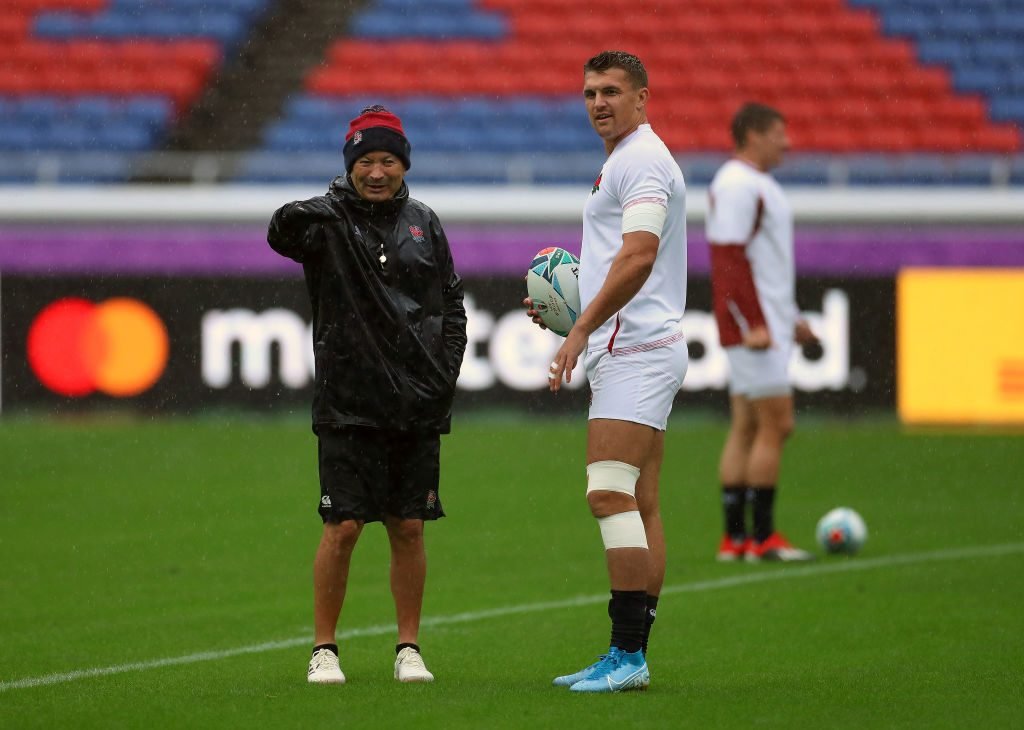 Came on for May, and was a strong defender on the perimeter. 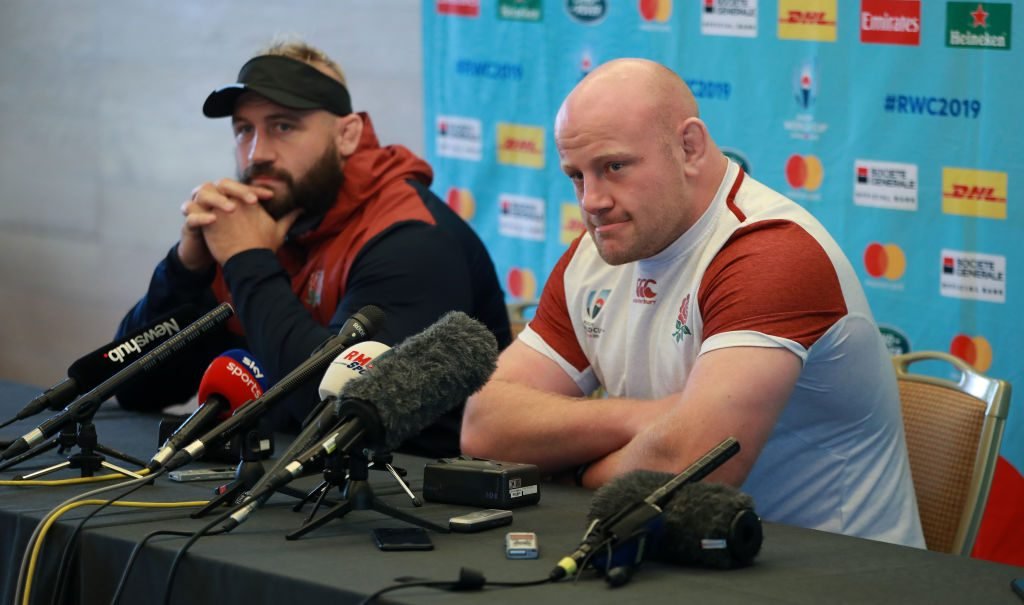 Sinckler’s replacement is well known for his ability to stabilise the scrum – something which he hardly had to do! 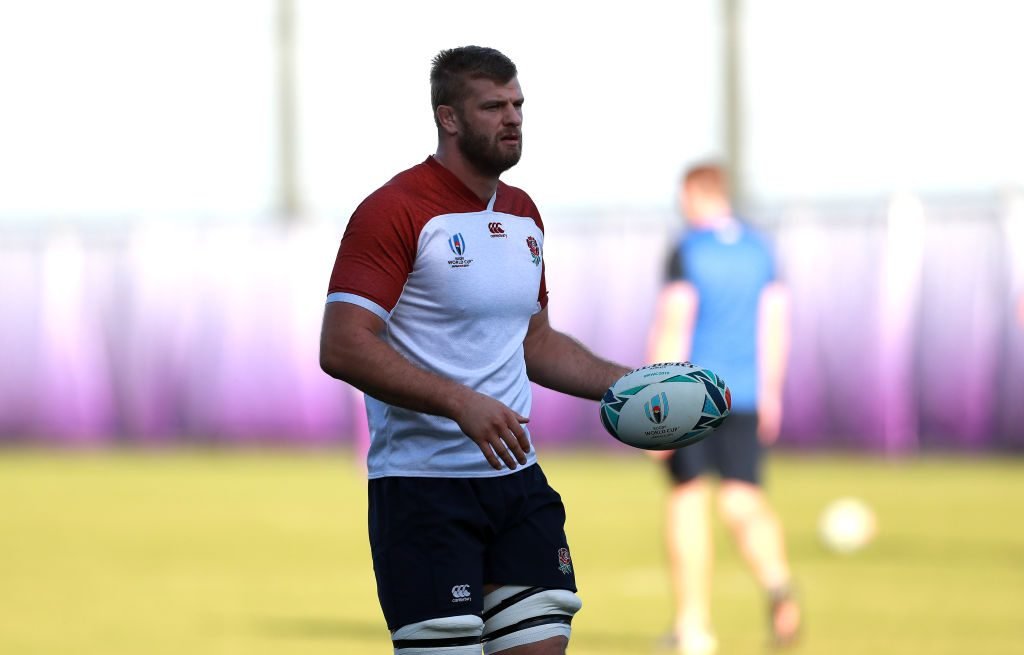 England have an embarrassment of riches in the second row, as shown by Kruis after his introduction just before the hour mark. 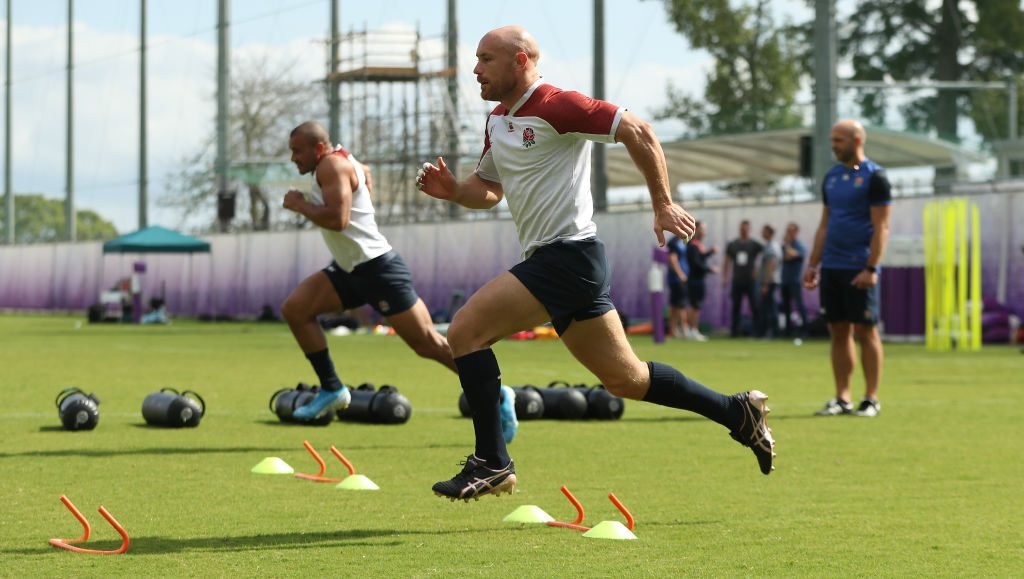 The New Zealand U20 scrum-half is now very much an Englishman, and was an able replacement for Youngs. 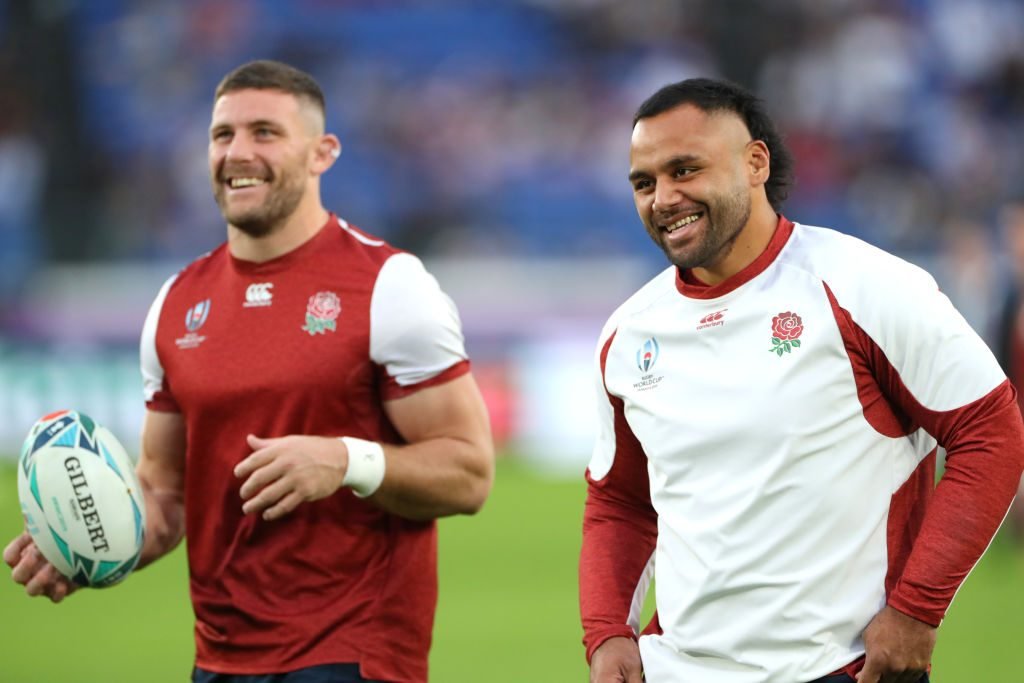 Phenomenal rucking from Wilson earned England ball deep in their 22 in the latter stages of the game, seeking to turn the tide once again away from New Zealand. 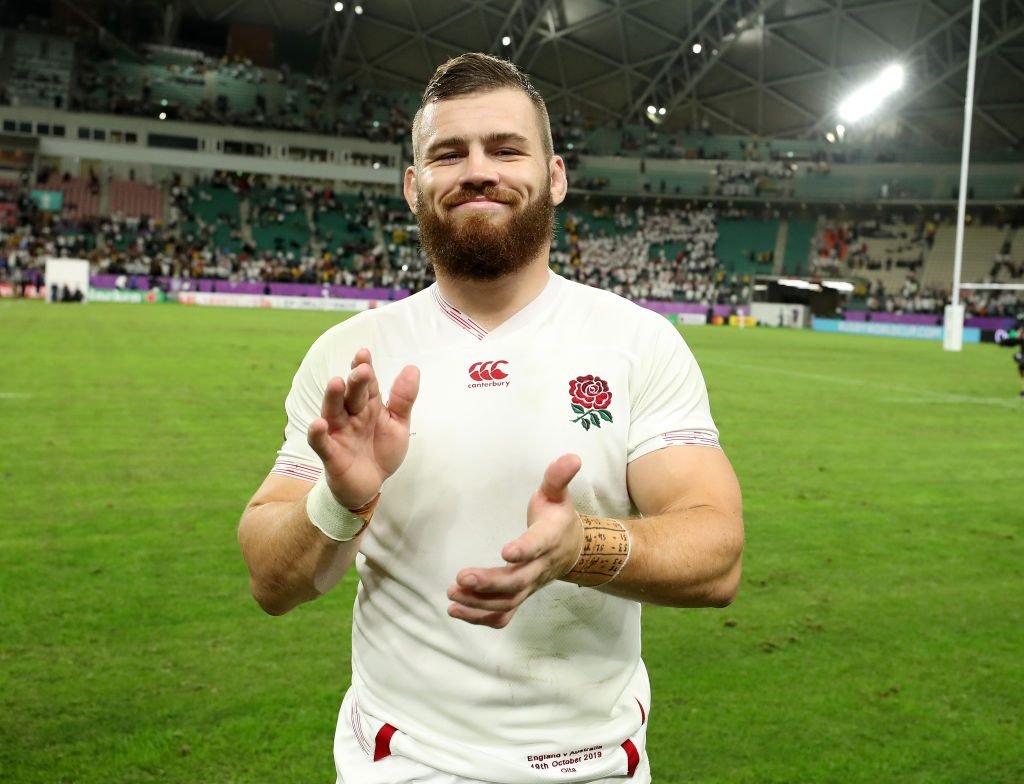 Unable to put his mark on the game in the ten minutes he was on, but did his job in relieving George. 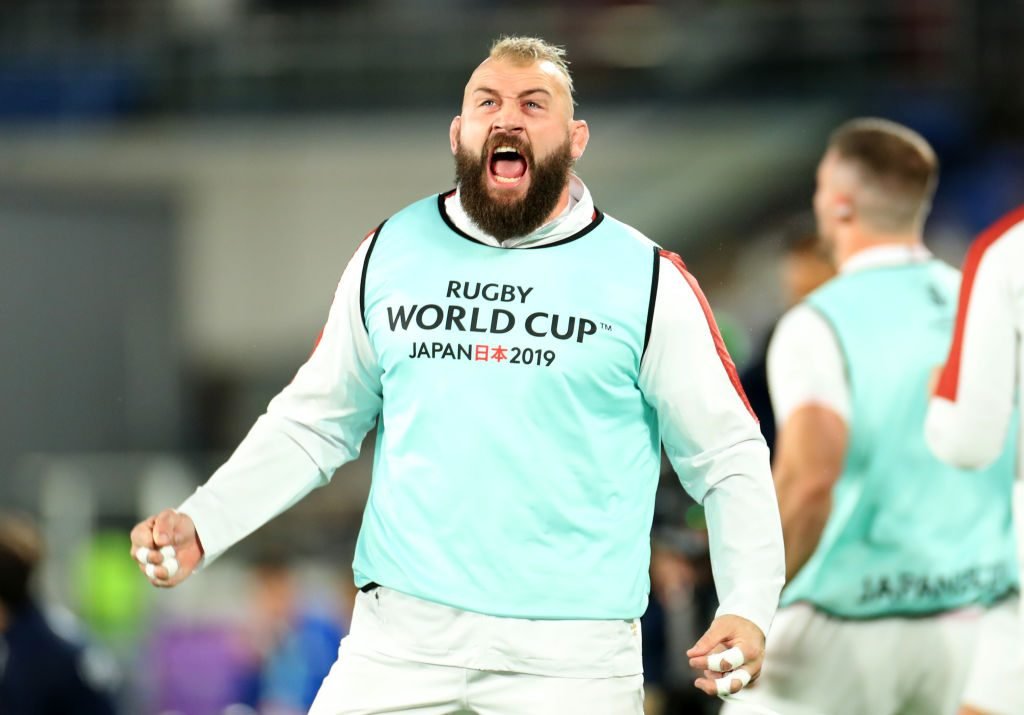 Similar to Cowan-Dickie, the front row replacement kept up with the pace of the game, 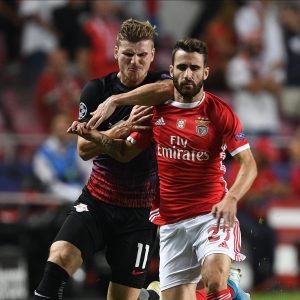 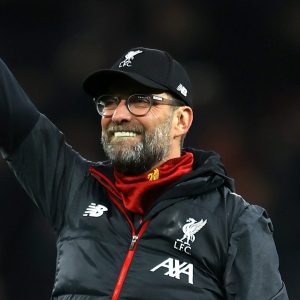 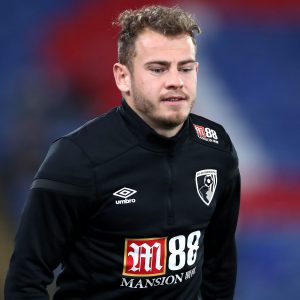 West Ham interested in signing Ryan Fraser in the summer 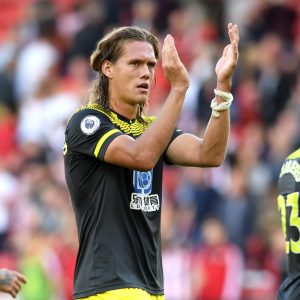 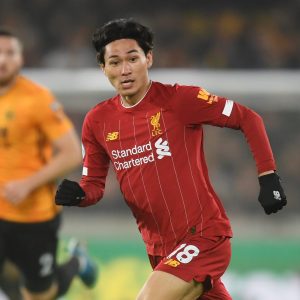 Takumi Minamino injured his calf during 2-1 win over Wolves 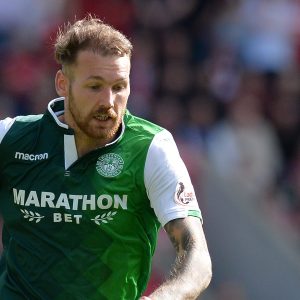