This weekend, England and New Zealand will face off at the Rugby World Cup, with a place in the final at stake. The two sides have been in impressive form throughout the tournament, and both secured convincing quarter-final wins to earn a place in this weekend’s semi-final. This won’t be the first time that athletes from England and New Zealand have squared off in a big encounter. Ahead of the game, we’ve looked at some of the other famous sporting clashes between the two nations. 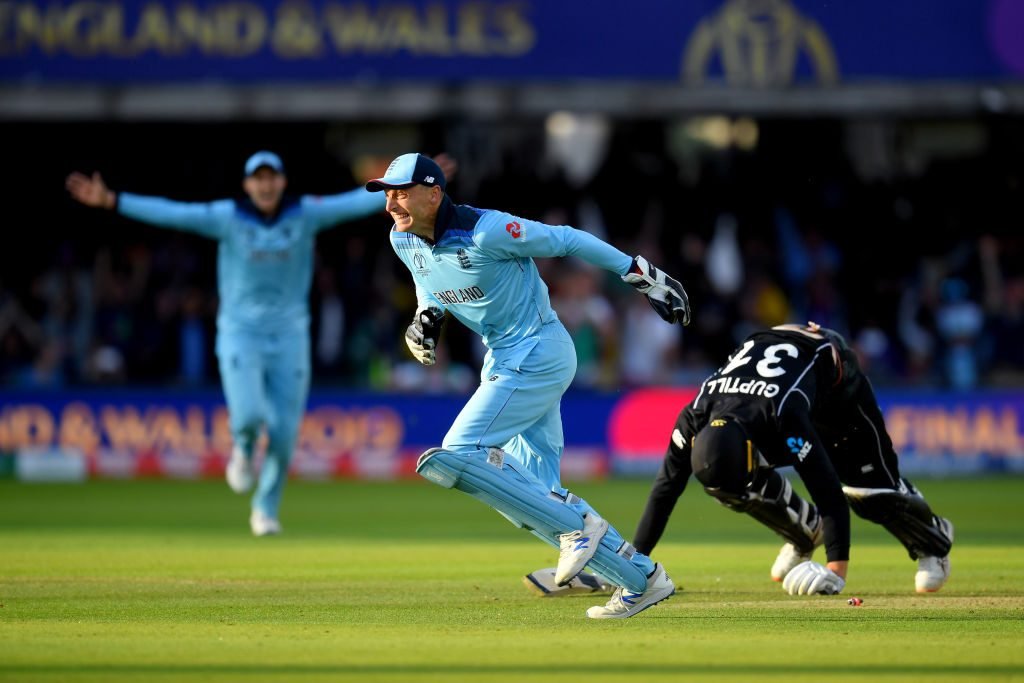 After 100 overs of cricket, England and New Zealand could not be separated as they each scored 241 runs, with Ben Stokes the hero with the bat for England. A Super Over contest was needed to split the two teams, but that too ended in a tie and England won the match on the boundary countback rule, with a combination of Jason Roy and Jos Buttler running out Martin Guptill with the last ball of the game. 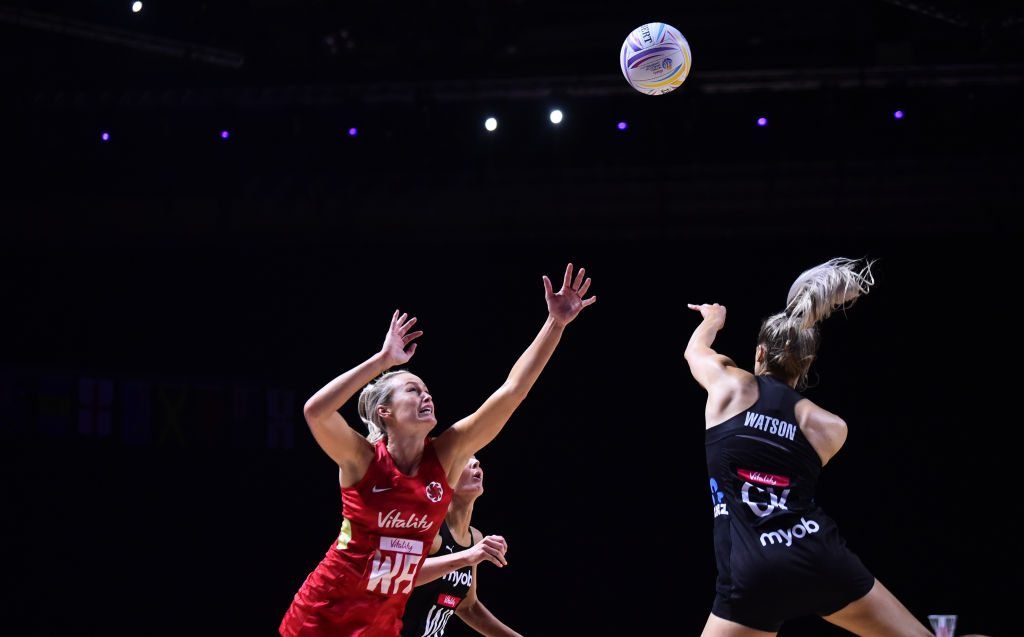 England were hoping to make it to the final of the netball World Cup on home soil, but their journey ended at the semi-final stage as they lost 47-45 to New Zealand in Liverpool. 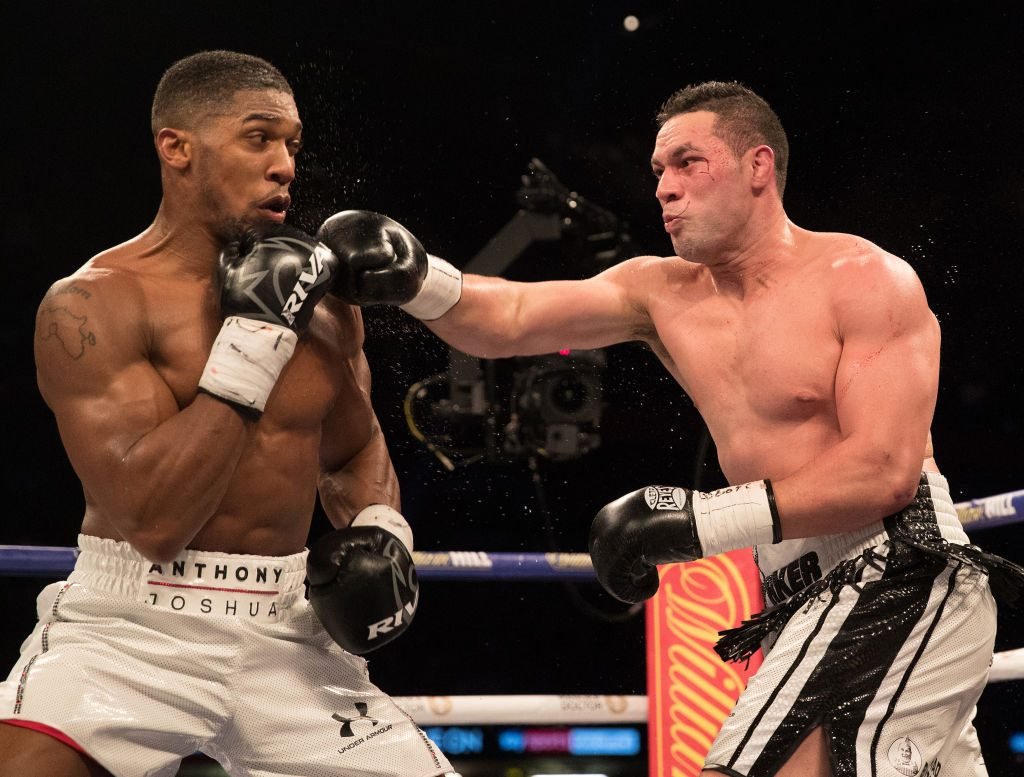 Englishman Anthony Joshua put his IBF, IBO, and WBA (Super) heavyweight titles on the line when he faced New Zealander Joseph Parker, the WBO champion at the Principality Stadium in Cardiff. In the end, it was Joshua who emerged victorious by unanimous decision after 12 rounds, comfortably winning the first on all three scorecards. 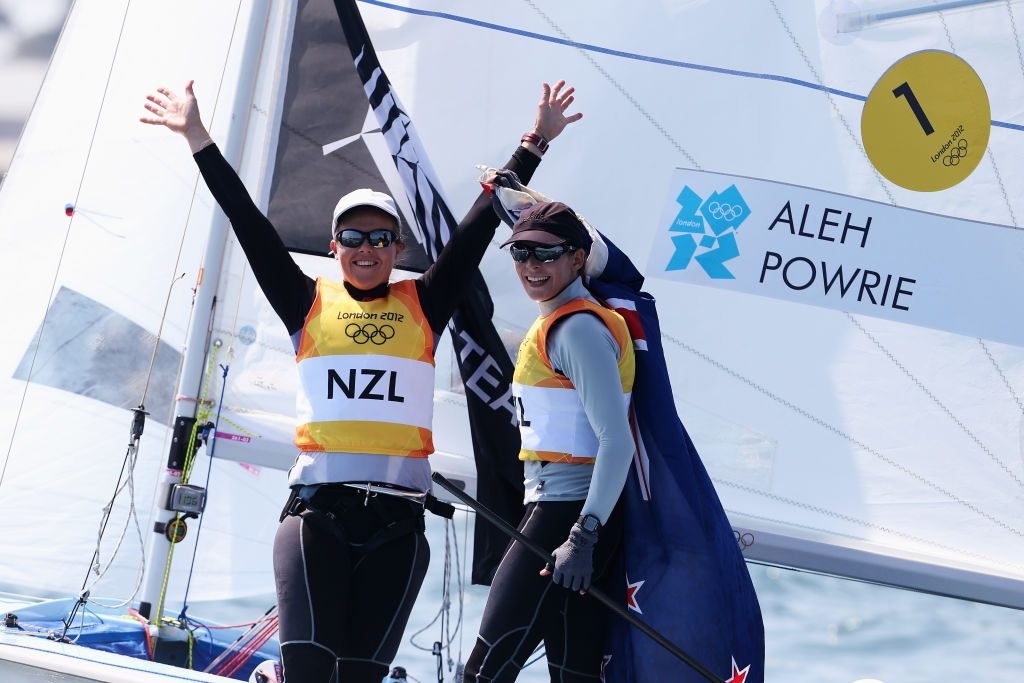 The home crowds at the London Olympics were hoping to see the pair of Hannah Mills and Saskia Clark win gold in the Women’s 470 sailing, but the duo had to settle for silver medals as Kiwi pair Jo Aleh and Polly Powrie won gold for their country. 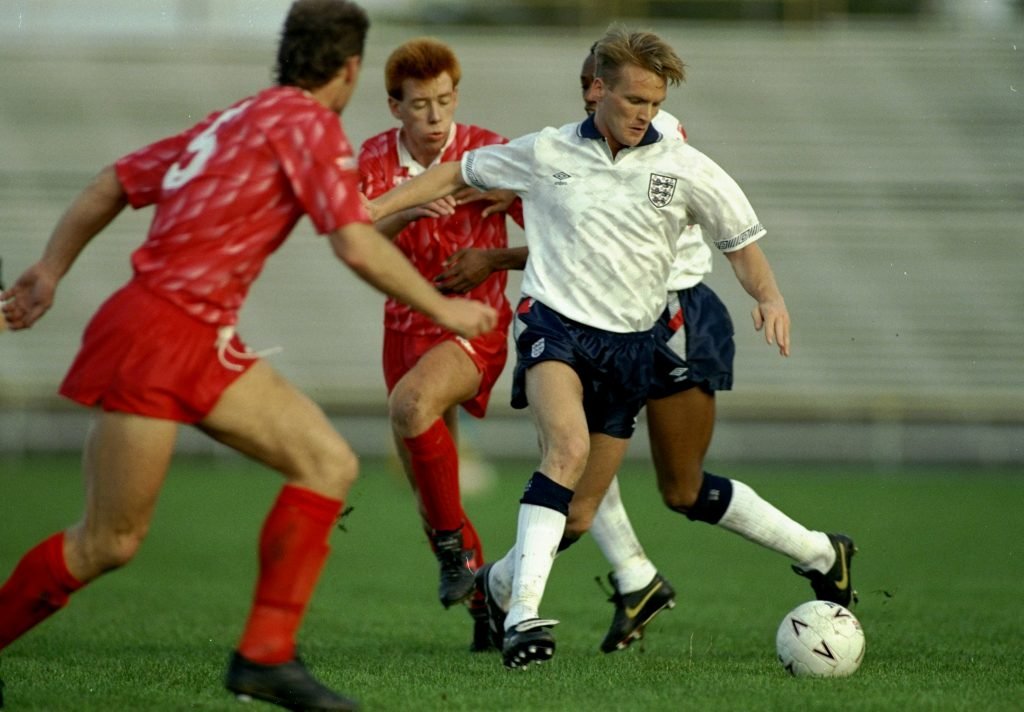 The England and New Zealand Men’s teams have only ever played two football games; two friendly games within five days back in 1991. England won the first game 1-0 thanks to a late Gary Linekar goal, then won the second 2-0 with goals from Stuart Pearce and David Hirst. 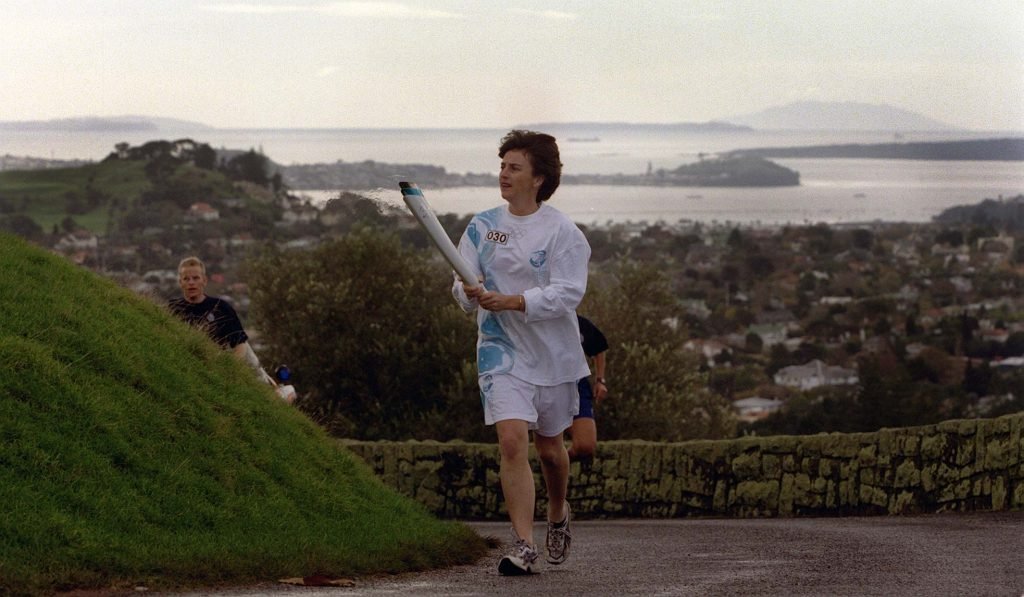 In 1992, Kiwi squash player Susan Devoy faced off in the World Open semi-final against England’s Cassie Jackman. Devoy was far too good for her opponent, winning easily before going onto the final, which she also won pretty convincingly. In March 2013, Devoy was appointed to the position of Race Relations Commissioner for New Zealand. 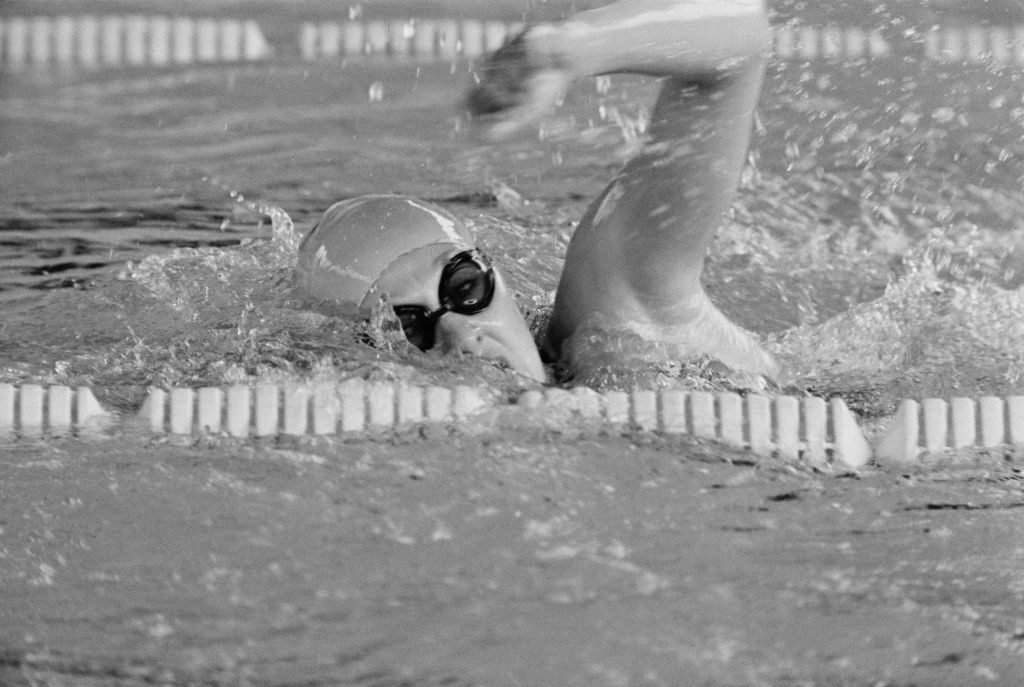 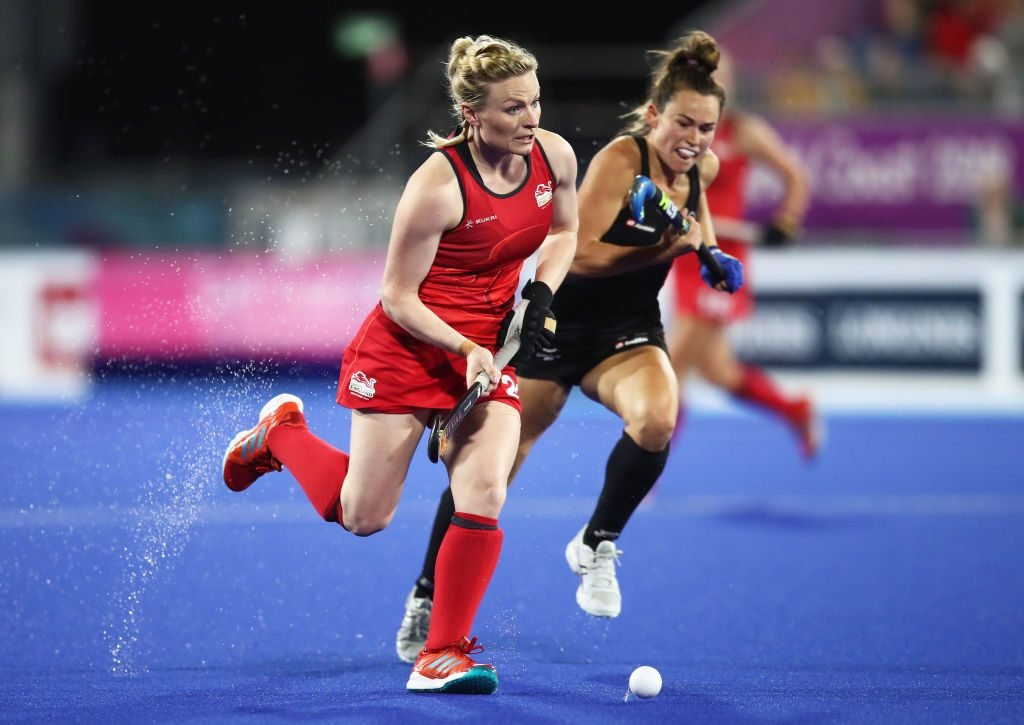 New Zealand and England’s women’s teams faced off in a dramatic semi-final at the 2018 Commonwealth Games. Neither side could break the deadlock in four tense, goalless quarters so the game went to a shootout, which the Kiwis won 2-1 to go to the final. 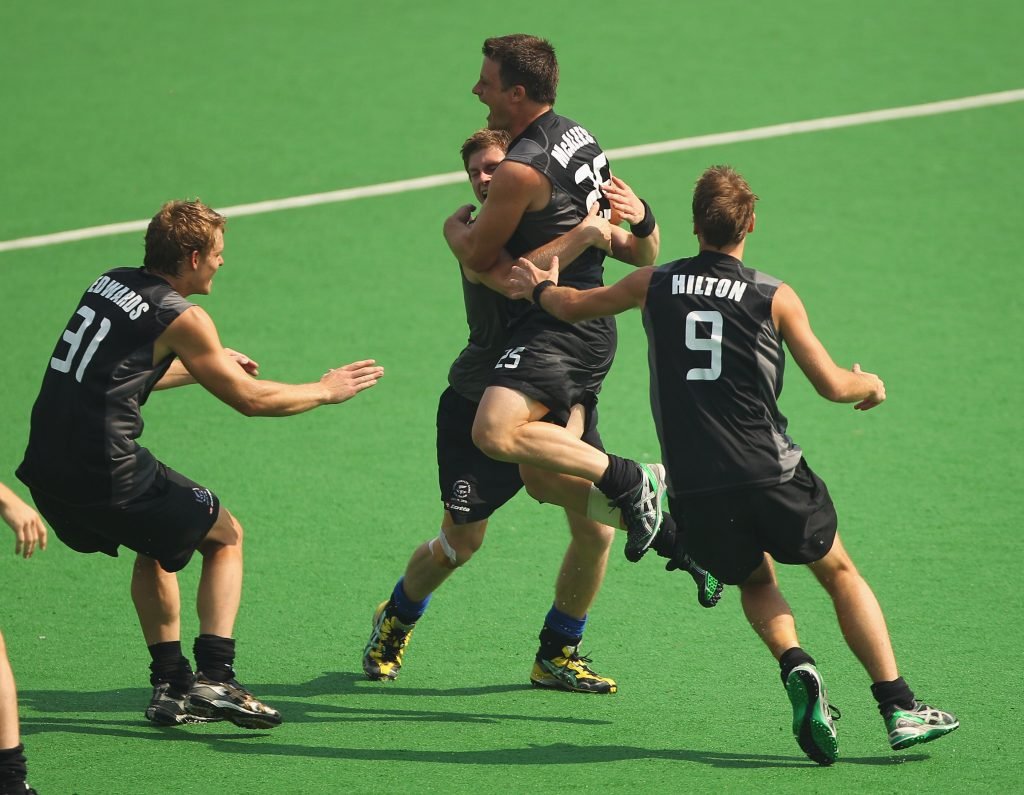 When England lost to India on penalties in the semi-final of the 2010 Men’s hockey tournament at the Commonwealth Games, they had to face New Zealand in a Bronze medal playoff, after the Kiwis has lost to Australia in their semi-final. The Bronze medal match ended 3-3, with Simon Mantell scoring a hat-trick for England. The game went to penalties, which New Zealand won as England’s Adam Dixon was the only player to miss. 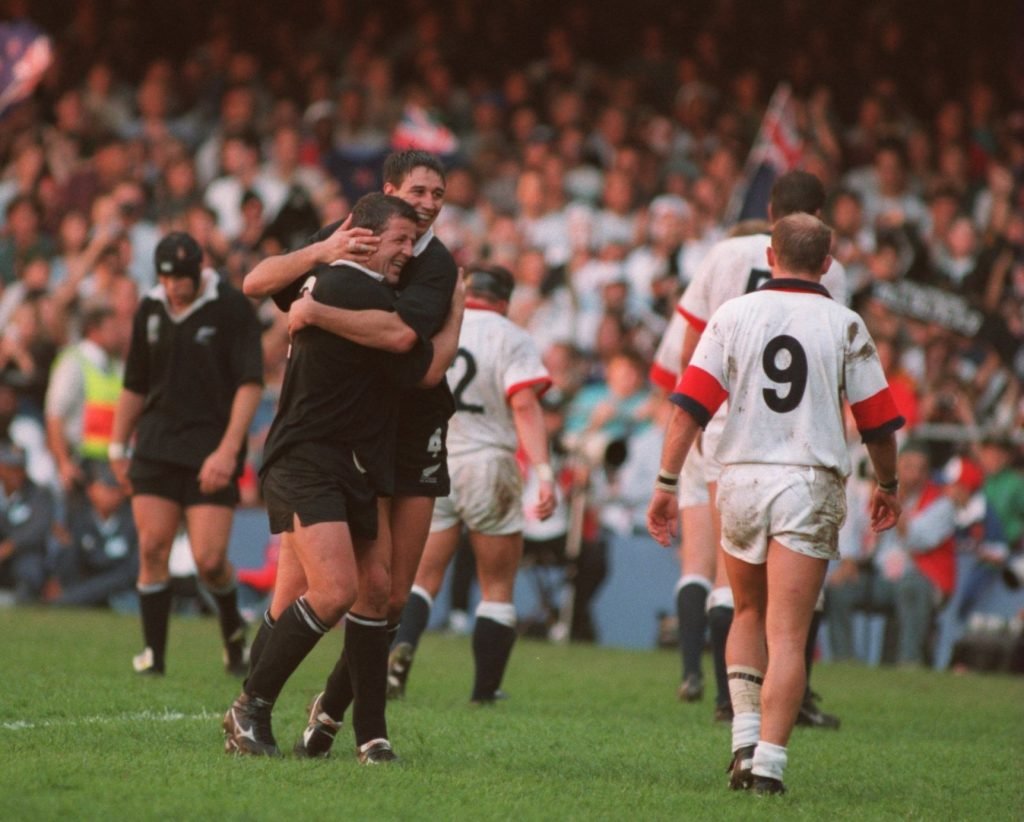 The last time these two sides met at a Rugby World Cup knockout game was back in 1995, in a semi-final clash in South Africa. The All-Blacks were too good for England that day, winning 45-29 with the mighty Jonah Lomu scoring an incredible four tries in the match. 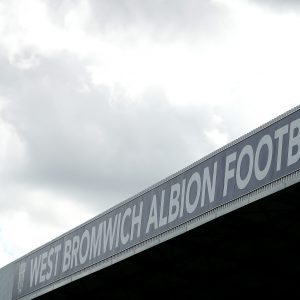 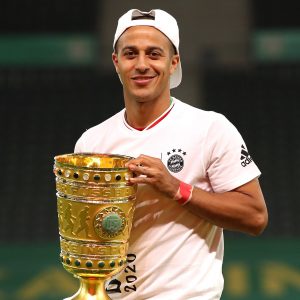 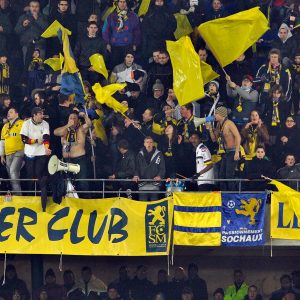 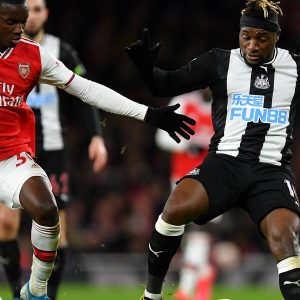