Wales edged a 20-19 victory to secure their place in the semi-finals against South Africa who later in the day saw off the host nation in their own quarter final match up. 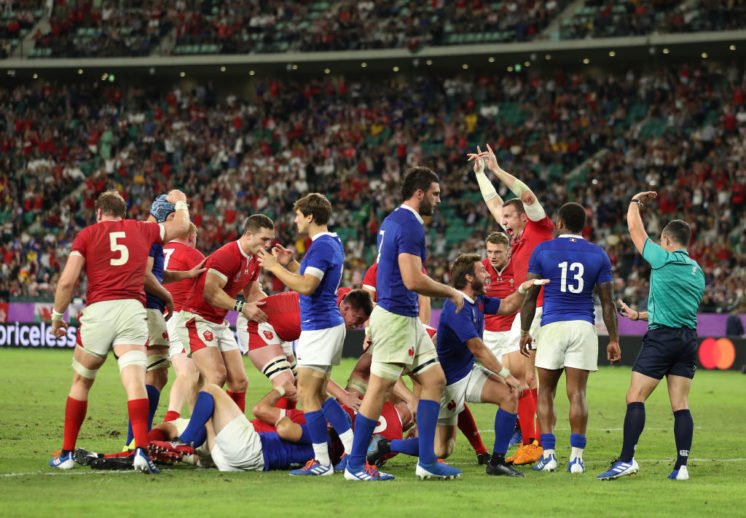 France played the majority of the rugby in this match especially in the first half but Wales won’t care now they are into the last four. France played some devastating rugby and were rightly ahead after the first forty minutes. Ross Moriarty was sent to the sin bin for a high tackle adding further pressure to the Welsh defensive unit. 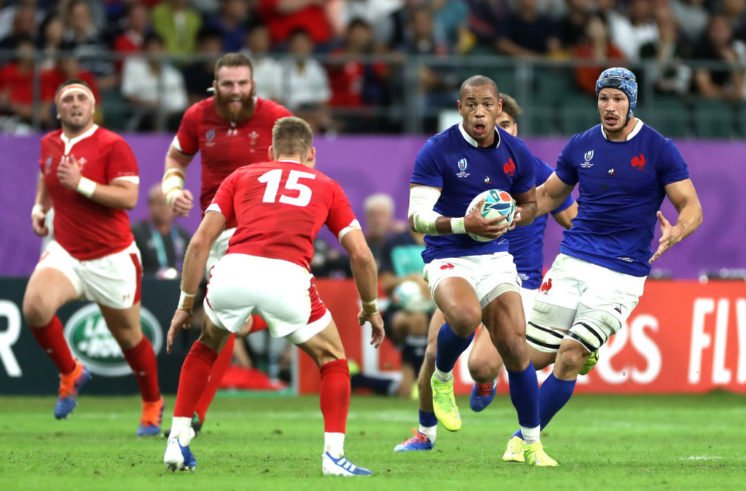 Wales couldn’t cope with French runners and their offloading during broken passages of play. France were up three tries to one at half time.

Much has been spoken and written about French unpredictability. If I could sum it up after this game I would probably say that in order to get the guile and flair you also have to accept the eccentricity. For France to strike a good balance between these two different characteristics you need a strong coach and good leaders on the pitch. Perhaps that’s where the focus for them should be after this World Cup because they no doubt have the talent.

On 48 minutes Sebastien Vahaamahina was rightly sent off for an elbow to the face of Aaron Wainwright during a maul close to the Welsh line. This swung the game in Wales’ favour with plenty of time still on the clock. The game became a cagey affair with Wales biding their time for openings and the opportunity to make their extra man count, and France trying to kick for territory and keep the scoreboard ticking over with the occasional unsuccessful pot shot at a drop-goal. 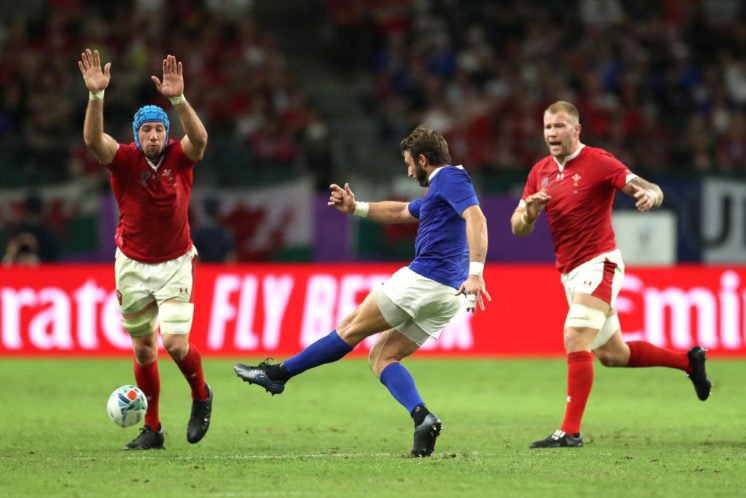 In the end Ross Moriarty went over for Wales’ 2nd try and after an agonising TMO decision for Welsh fans – Had Tomos Williams’ ‘rip’ of the ball in the tackle gone forward?, Dan Biggar kicked the conversion from in front of the posts which put Wales in the lead for the first time and not long before the final whistle. 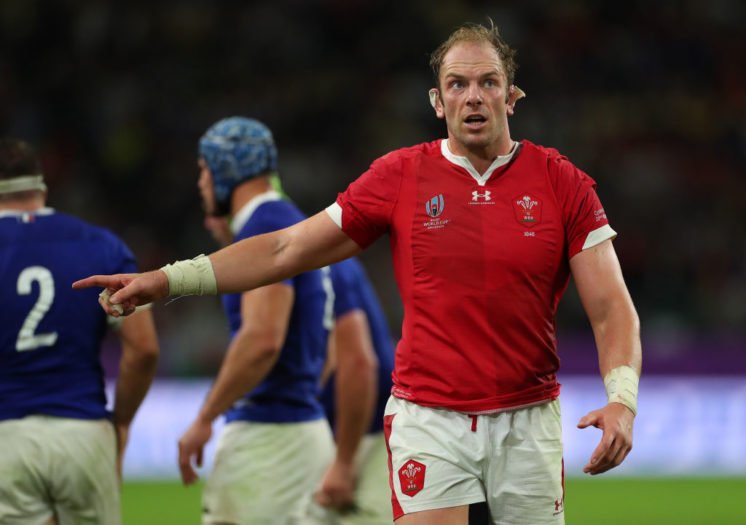 After today’s semi finals you would have to make South Africa favourites on this side of the draw. Wales will be sweating on the fitness of Jonathan Davies and Josh Navidi before next weekend. Others like Hadleigh Parkes and Dan Biggar are battered and bruised also.

Wales are still in the mix though after winning ugly today and are in with a fighting chance at a first ever final. There is a fifty fifty Southern and Northern Hemisphere split for the last four which has a nice symmetry to it.