We now know who has reached the knockout stages of the World Cup. Each clash is a mouth watering one and should provide some extremely memorable action.

First up is England versus Australia. England are marginal favourites and as with all the other quarter final ties, there is plenty of history to provide extra spice.

I think if England play to their strengths, which is a strong set piece and a dominant pack, they will be able to overcome the Aussies. Potentially, later in the game England’s backs may see a bit of space and be able to cut loose. Discipline will be important and whoever keeps their heads and concedes the fewest penalties should gain a semi-final berth. 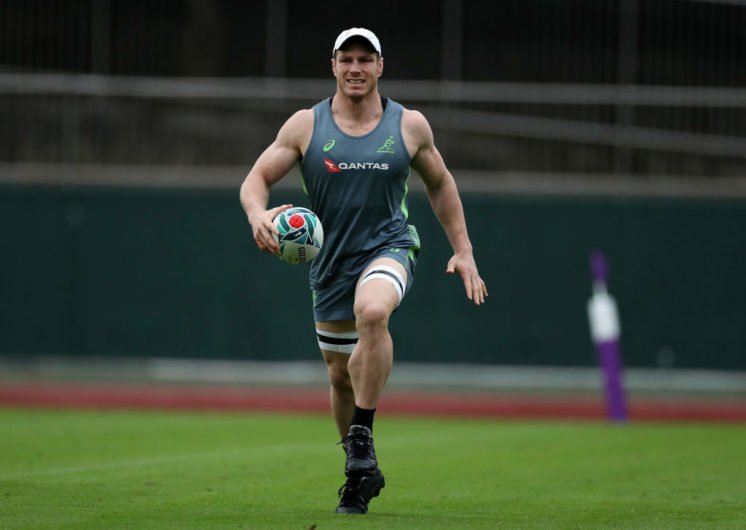 I don’t think NZ will have it all their own way especially after their extended lay-off due to a cancelled tie with Italy, but I do expect them to go through. Irish performances have been up and down – good against Scotland and Samoa, not so good against Japan. They will have to cope without their centre Bundee Aki whose three match ban for a dangerous tackle means his World Cup is over. 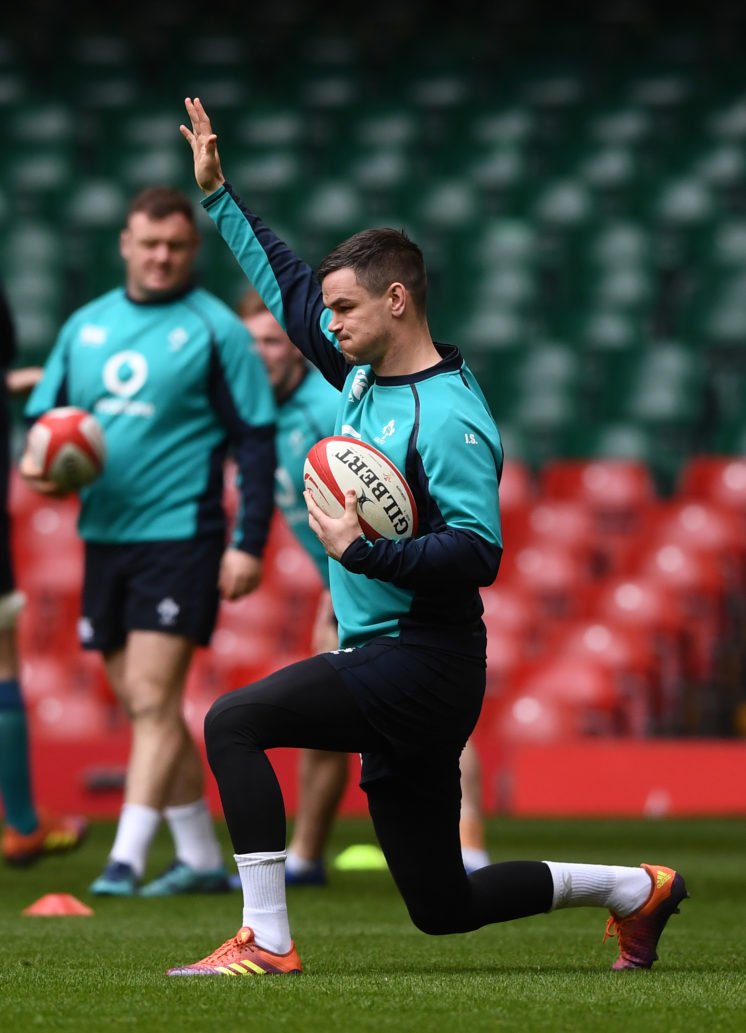 Sunday’s quarter-finals begin with Wales versus France. Wales will want revenge for 2011 with some of the Welsh team from that day available for selection eight years later. Wales go into the game as the form side over the last 18 months. France are a bit more of a hard side to analyse. Depending on how well Dan Biggar, Jonathan Davies and George North have recovered I see Wales being able to win this game. Wales need to be wary of the dangerous Alivereti Raka but they do have one of the best defences around. With the stakes being high any mistakes or ill discipline will be punished. Both sides will need to keep their heads clear and their emotions in check. 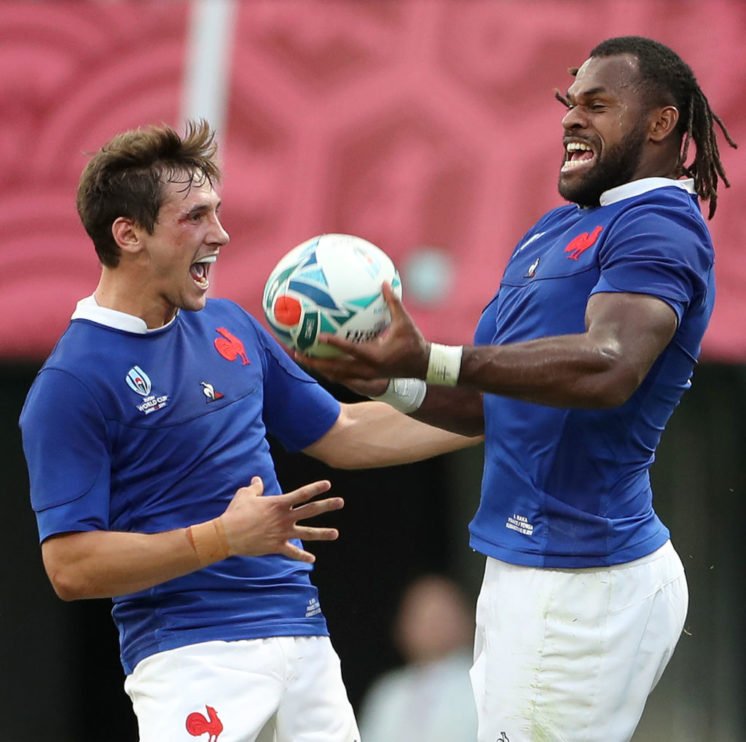 Rounding off the last eight are Japan and South Africa. Japan have the hopes of a nation on their shoulders and have performed exceptionally well so far. Two Tier-One nations have already been beaten by them, namely Scotland and Ireland in the group stages.

I feel South Africa will throw the kitchen sink at Japan which will see the Springboks through to the last four. The physicality of their side may prove too much for Japan.

It will be a shame for the fairytale to end for the tournament’s most entertaining team so far. Honourable mention should go to the Japanese public who have endeared themselves to everyone with their wholehearted support of their team and their backing of this World Cup. Their team has really stepped up to the plate and have provided many of the best moments thus far. 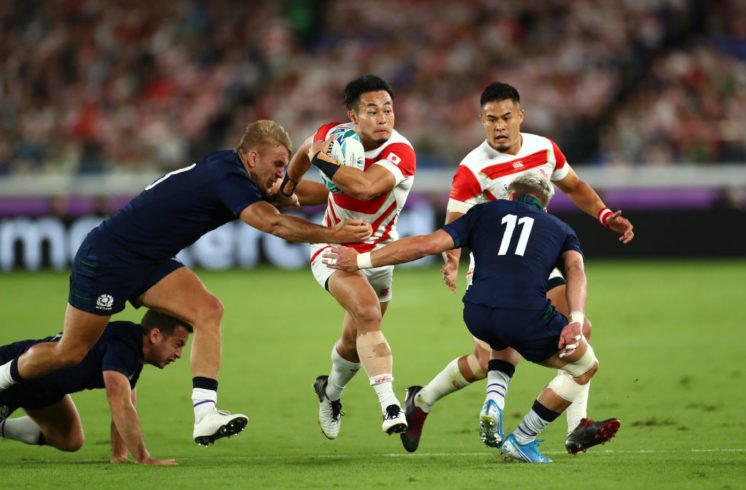