Wales held on for a memorable pool stage victory against the Wallabies, edging it 29 to 25. They are now in a good position to qualify in first from the group, however they will still need to overcome a strong Fiji side and the Uruguayans in their final pool game.

There are many talking points in what was a closely fought game. Wales were the better side in the first half, particularly in a strong first twenty minutes. Australia really came back into it in the second half and nearly overcame a first half fifteen point deficit. 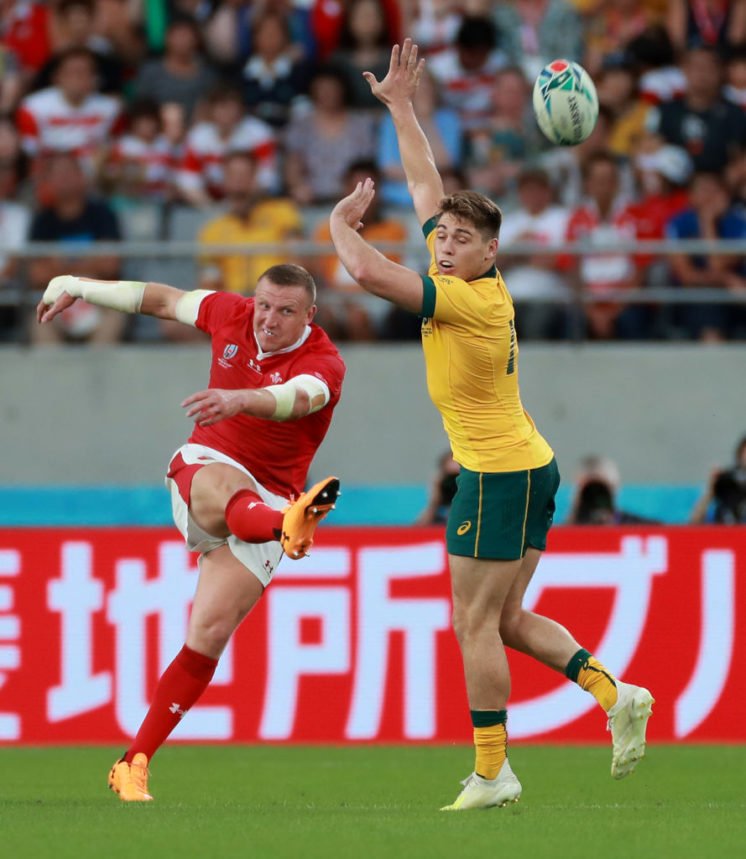 Chief among the talking points of the match were high tackles & tackle technique, the story of this World Cup so far. Should Michael Hooper have seen yellow for his late shoulder charge on Dan Biggar and was Samu Kerevi harshly penalised for a blow with the forearm to Rhys Patchell? 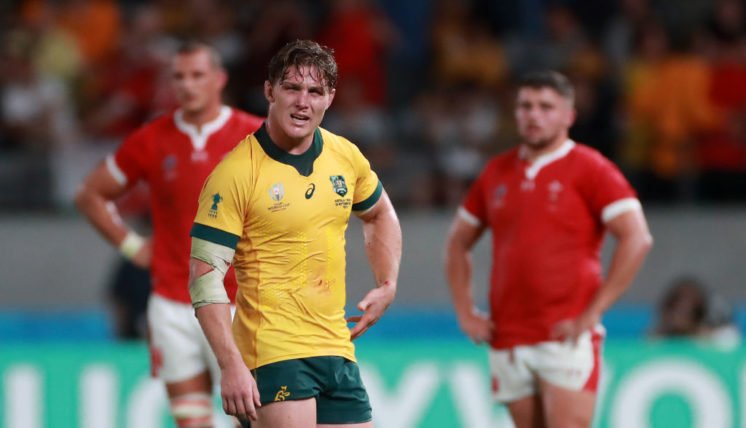 Australia’s desire to win was there for all to see and the fact that Wales were able to see it out means this will be a sweet victory for Gatland’s men. Hooper’s complaints to the referee about Patchell’s poor tackle technique for the Kerevi penalty fell on deaf ears. The Australian coach Michael Cheika was left bemoaning the rule book after the games conclusion and claiming not to understand the laws. He may have a point about the game changing but if any Australian fan feels hard done by because of the referee today, perhaps (gently) point them in the direction of their quarter-final against Scotland in Rugby World Cup 2015 when they got away with one. 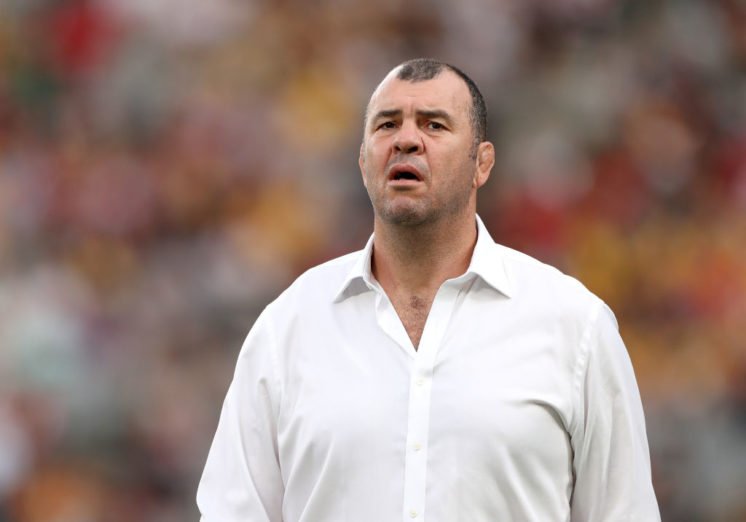 This wasn’t an emphatic win for Wales which may have laid down a marker for the rest of the tournament. Nevertheless it will give the Welsh side confidence and it opens up a potentially easier route, theoretically at least towards the business end of this World Cup.