England made it two wins from two games in the 2019 Rugby World Cup as they defeated the USA 45-5 in Kobe. England scored an early try, thanks to George Ford and they dominated throughout, scoring a further six, with the US try coming very, very late on. Eddie Jones’ men took some criticism for their opening performance against Tonga but they were much better against the USA. Here’s how we rated the England players after the game. 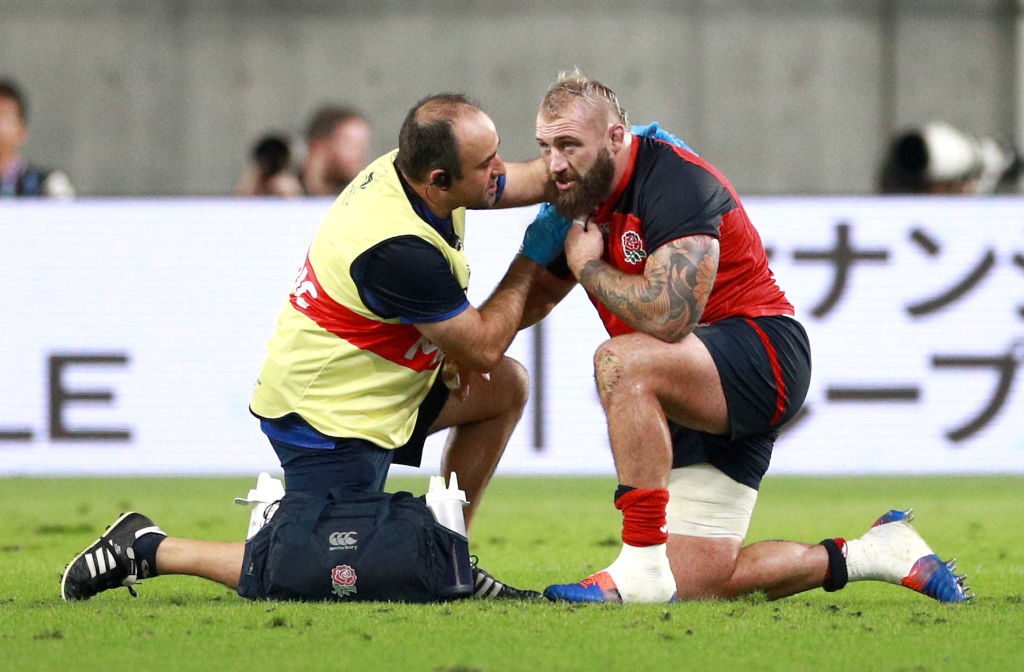 Only played the first half, performed very well. 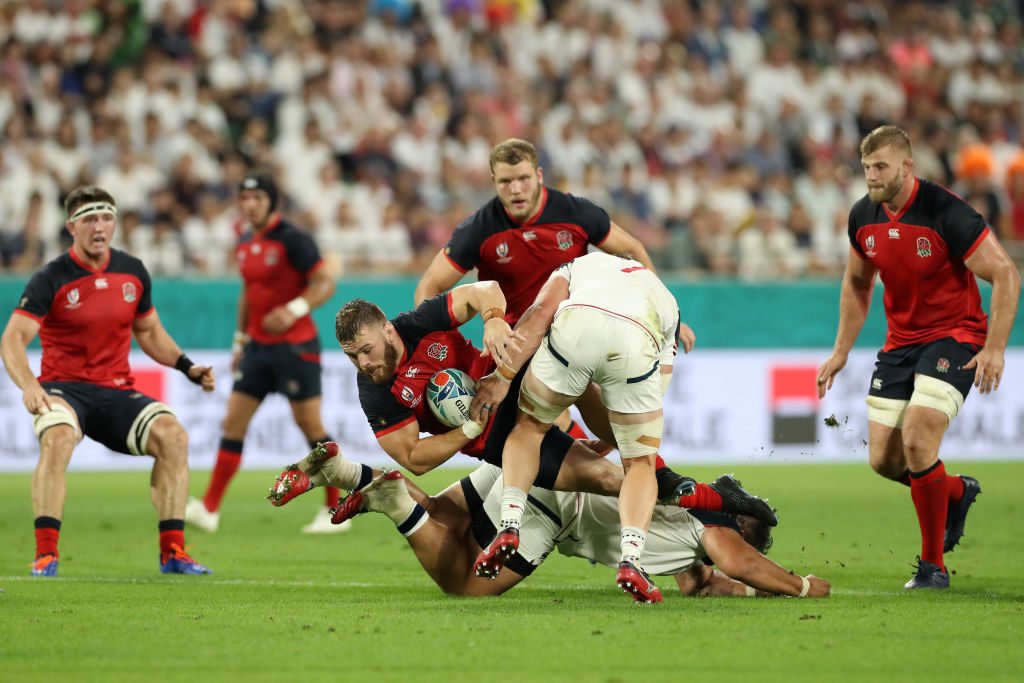 Was the ball carrier for the third try as the pack got the push on, with America helpless to stop them. 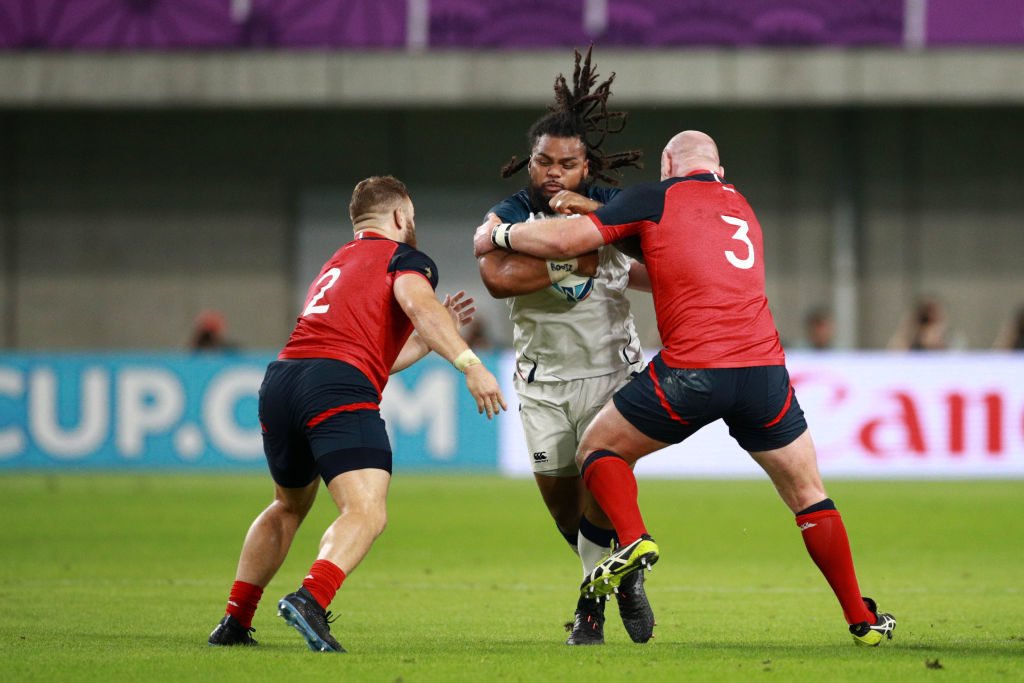 Completely dominated at the scrum. Came off at half-time as Eddie Jones managed his squad. 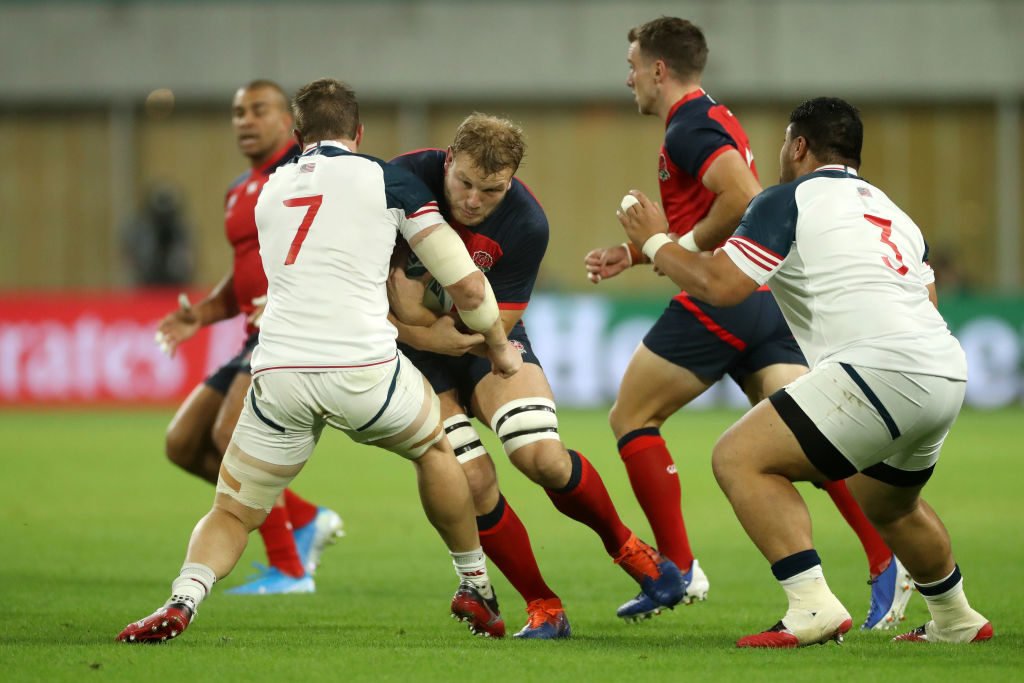 A couple of handling errors slightly marred what was an otherwise decent performance. 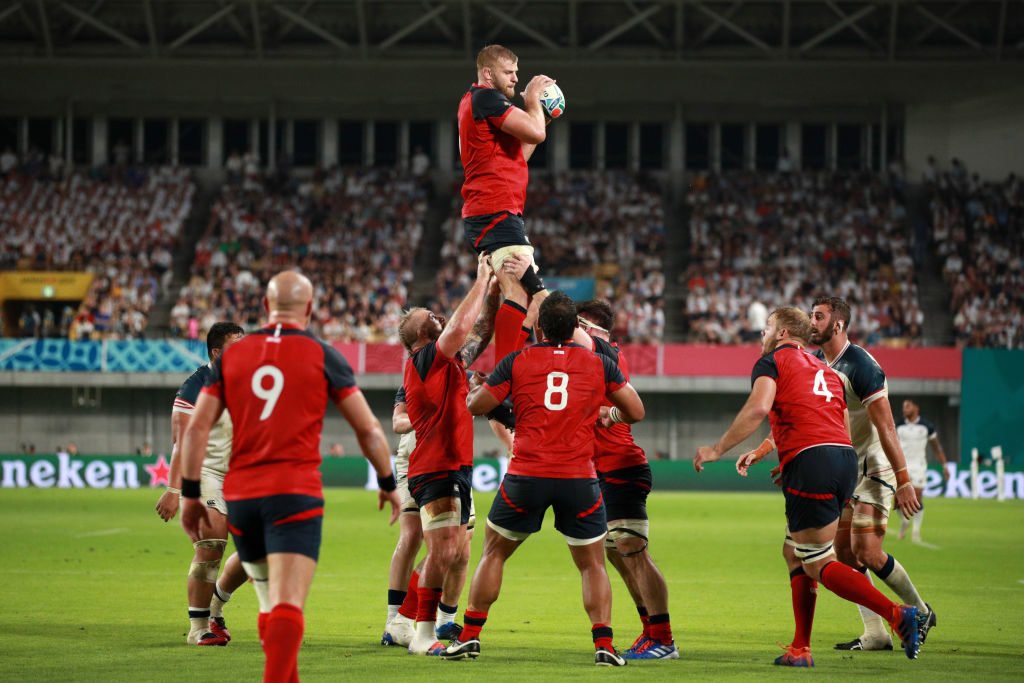 Exceptional at the line-out and great with ball in hand too. 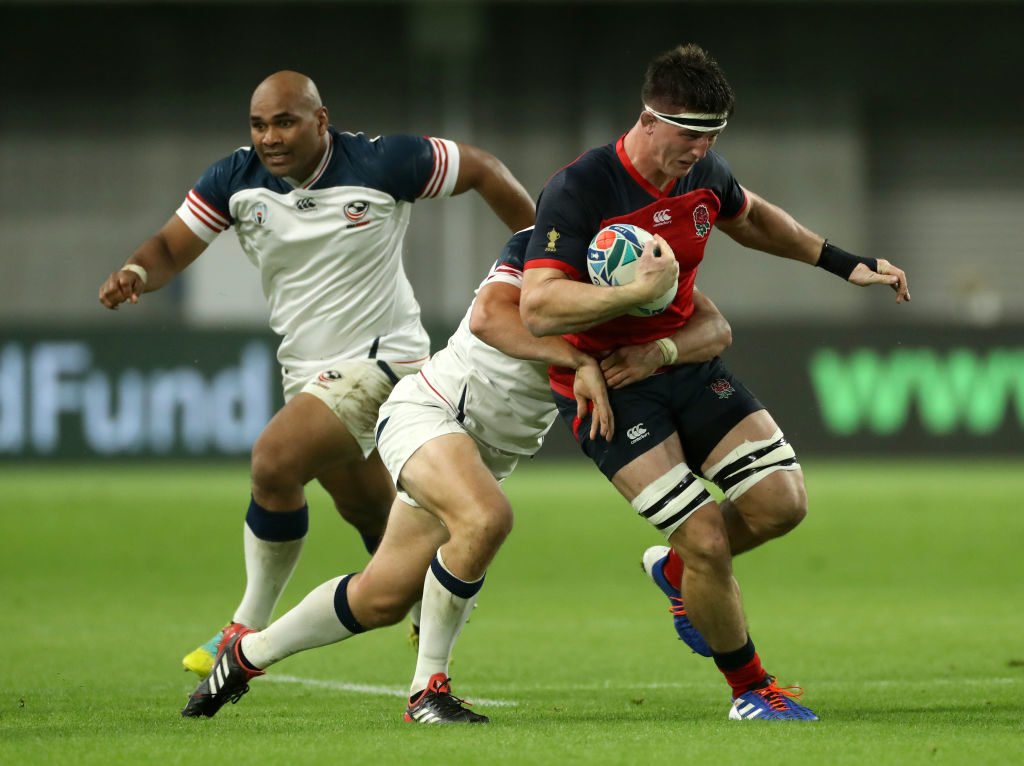 Did the dirty work very well as England tired out the Americans. 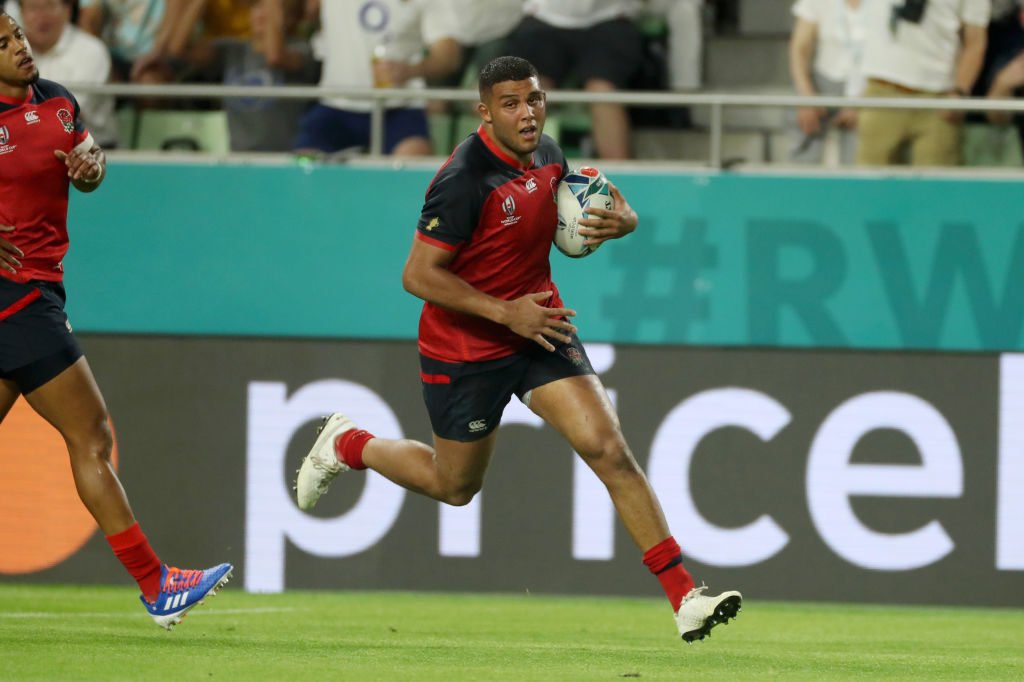 Scored the sixth try after great work from Ford and Farrell. He deserved a try after an outstanding performance. 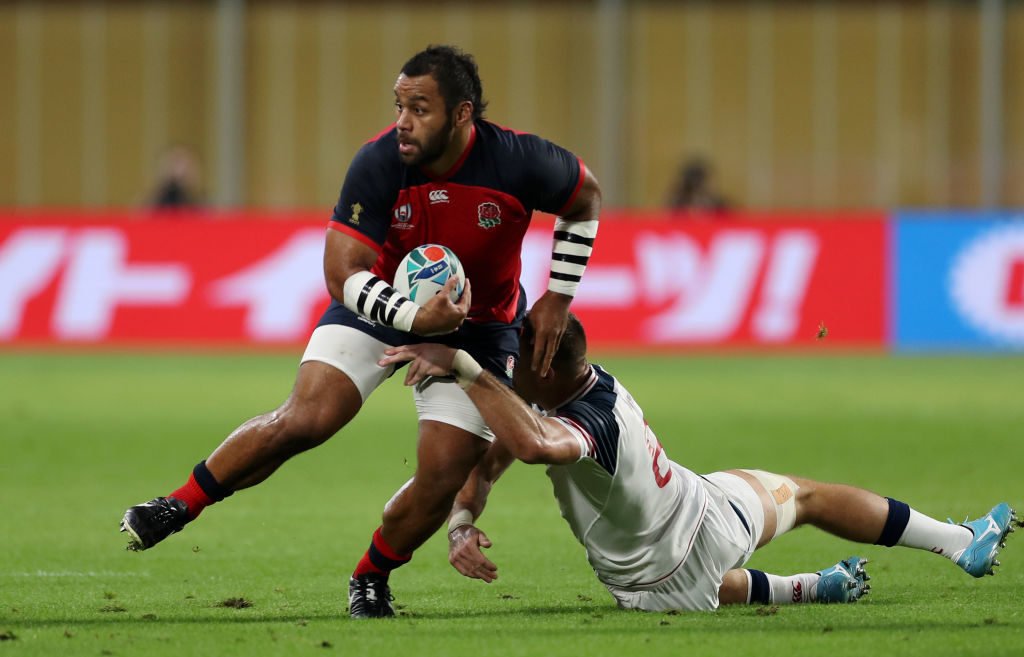 His powerful run got England on the march early, resulting in the first try. Scored the second try from a set-piece that USA simply couldn’t handle. Went off at half-time. 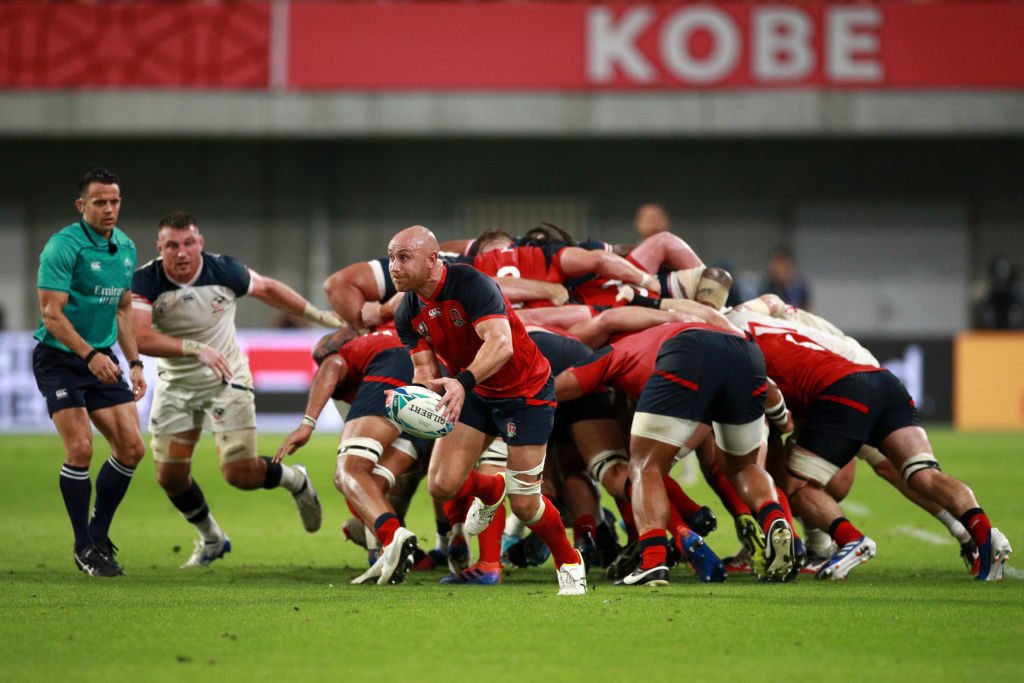 The quality of his box-kicking was very high and he set a very good tempo for the game. 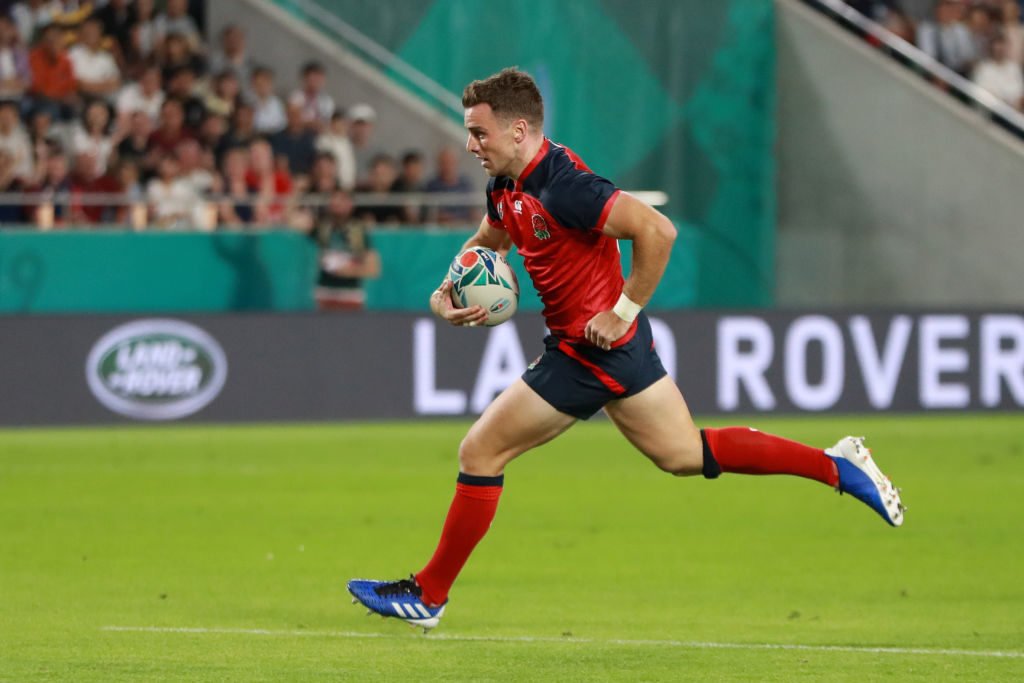 Exploited a stretched American defence and took a good angle to score the first try. Managed the game superbly, with some great kicking and excellent decision making. 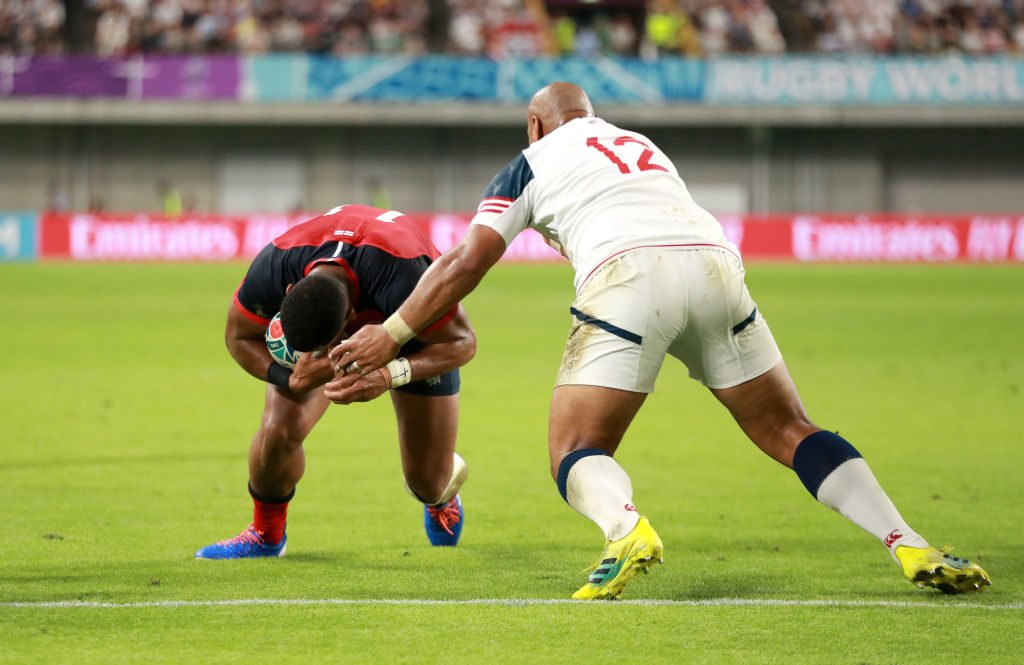 Got away with what looked like a pretty high tackle. Looked a level below his teammates at times. 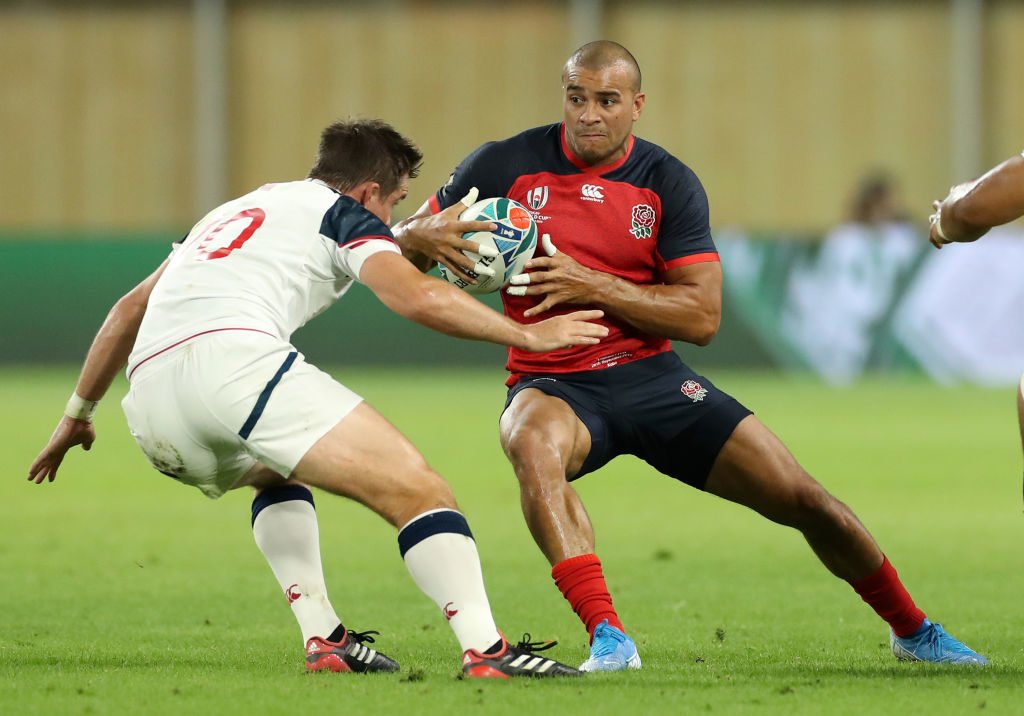 Pulled off an excellent spin move to break through and set up the fourth try and his quick hands set up McConnochie for the fifth. 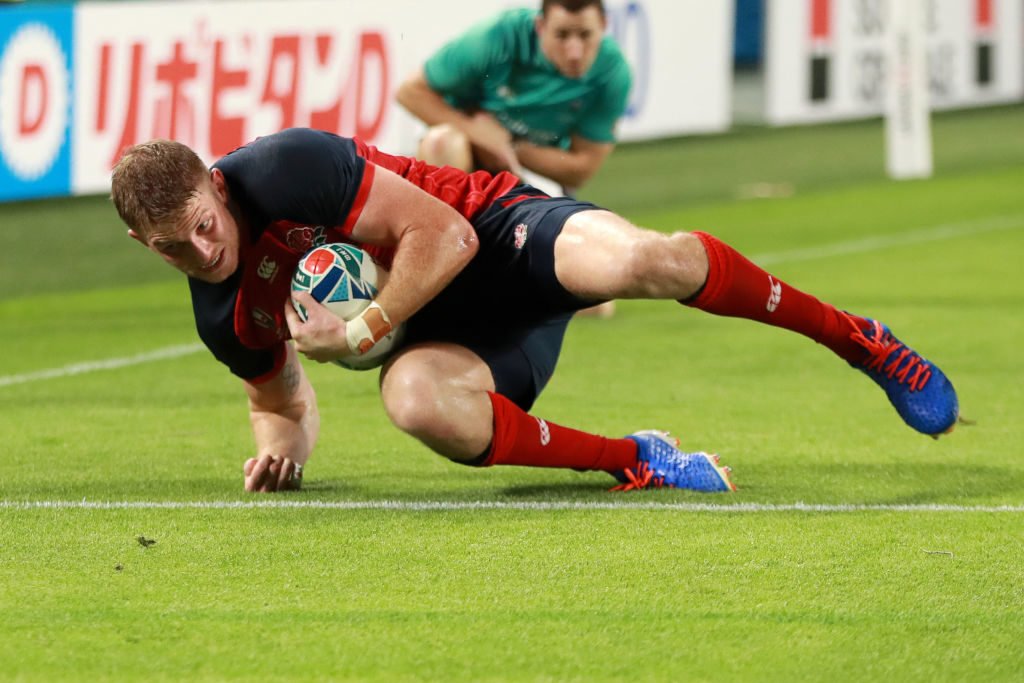 The former Olympian finished off an excellent England move with a good finish, his first international try. 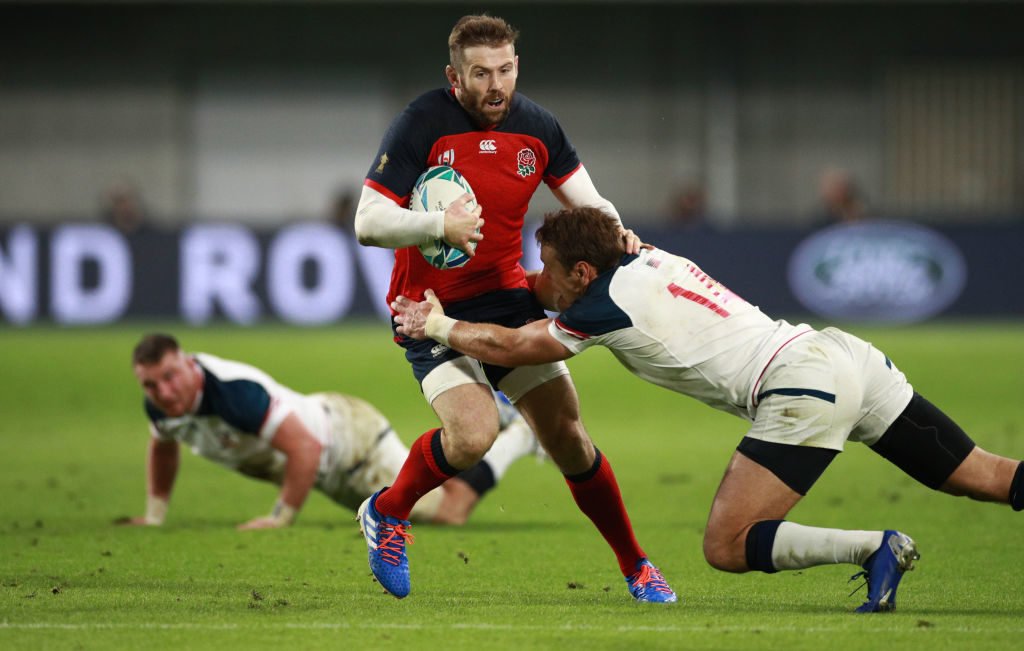 A relatively quiet game from Daly who kicked more often than usual to keep America penned in their own half. 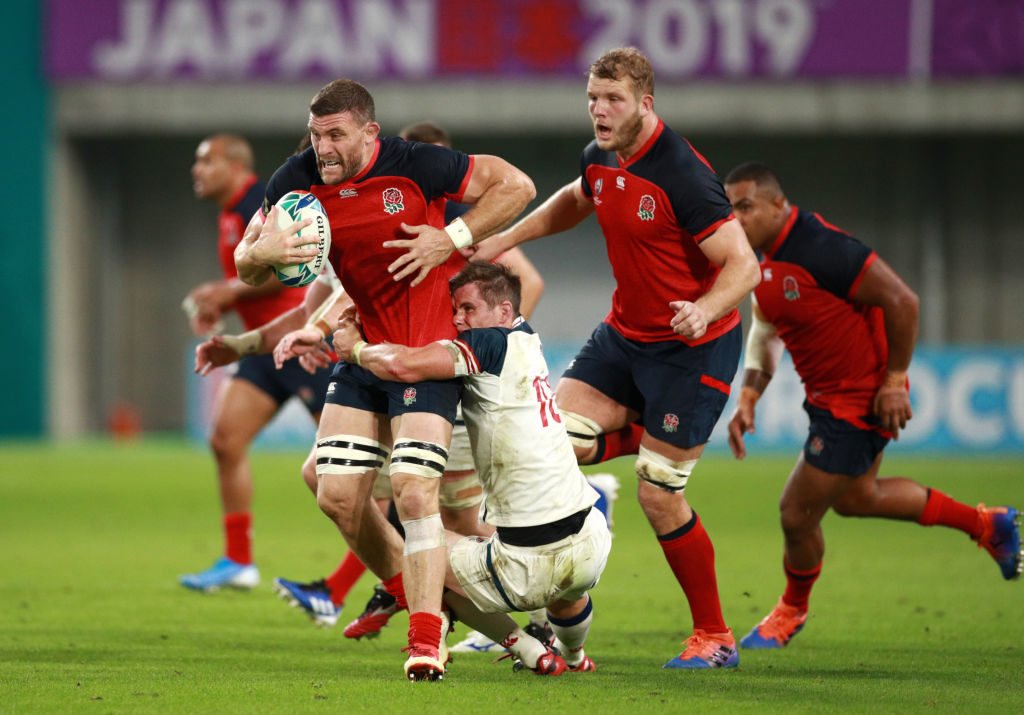 The closest USA came to scoring came was due to a poor drop from Wilson. 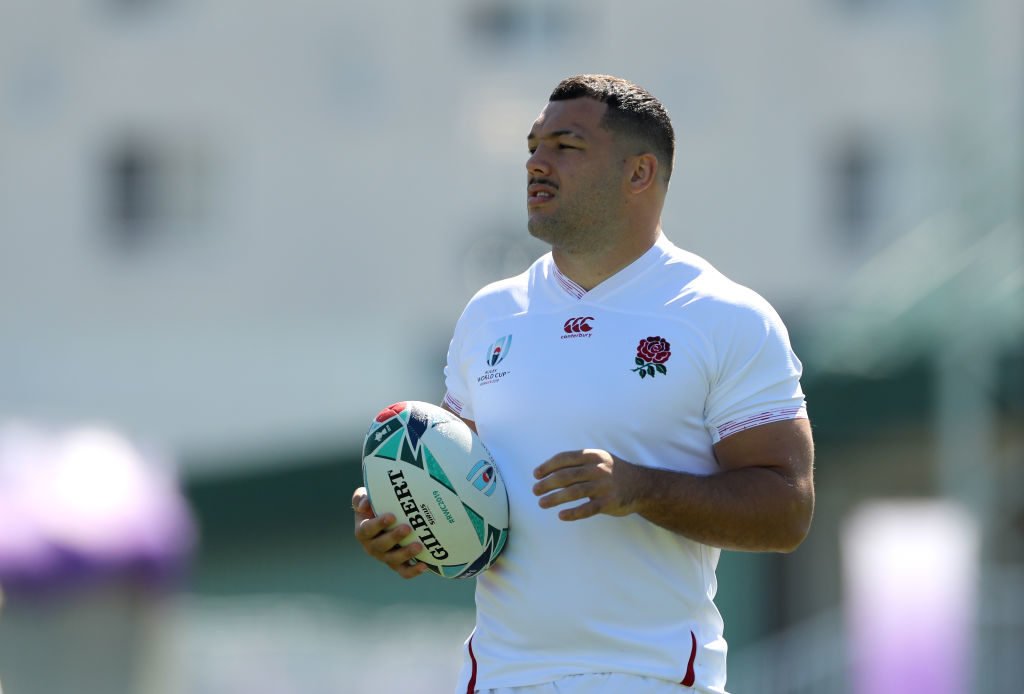 His work for England’s sixth try was fantastic and he ran through America like a baby rhino! 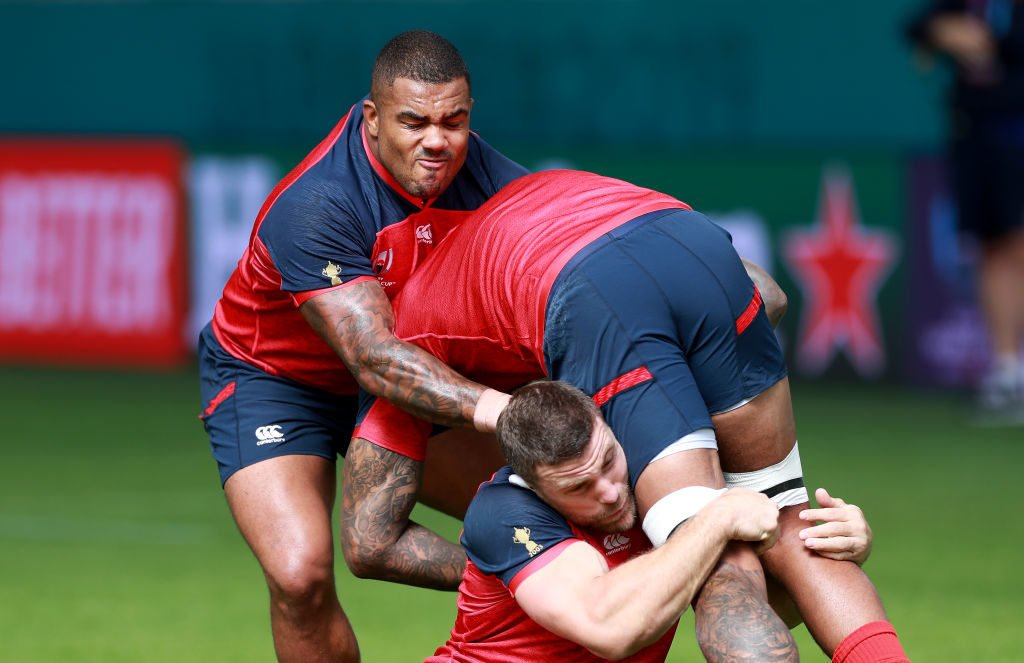 Could have had a late score but his handling let him down. Was otherwise as good as usual. 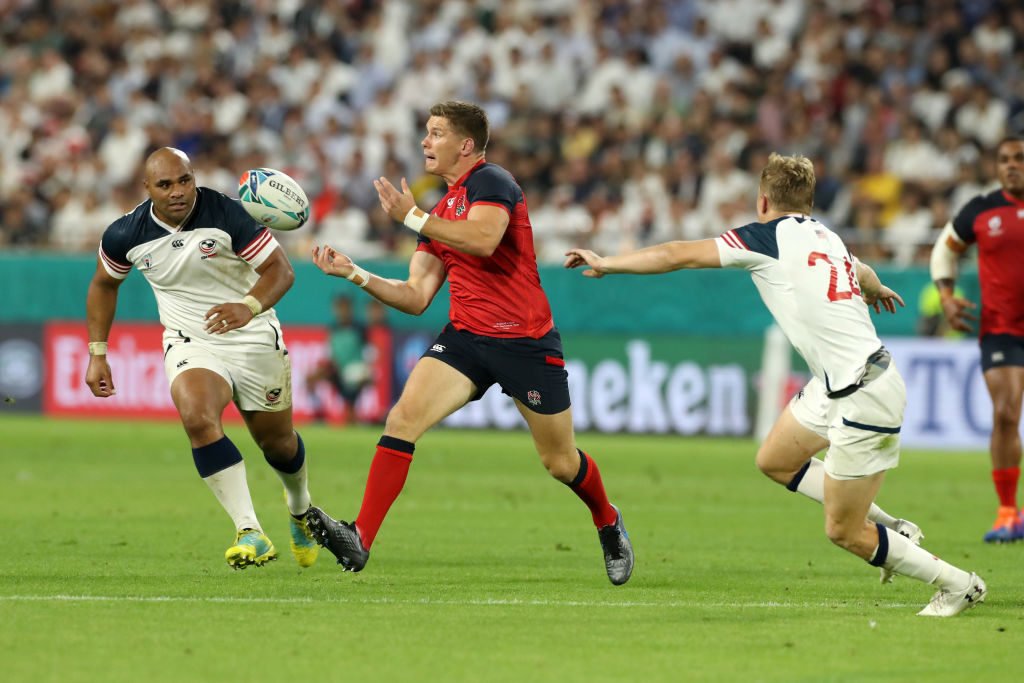 Was on the end of a horror cheap shot from John Quill that led to the first red card of the tournament. Some of his play was exceptional. 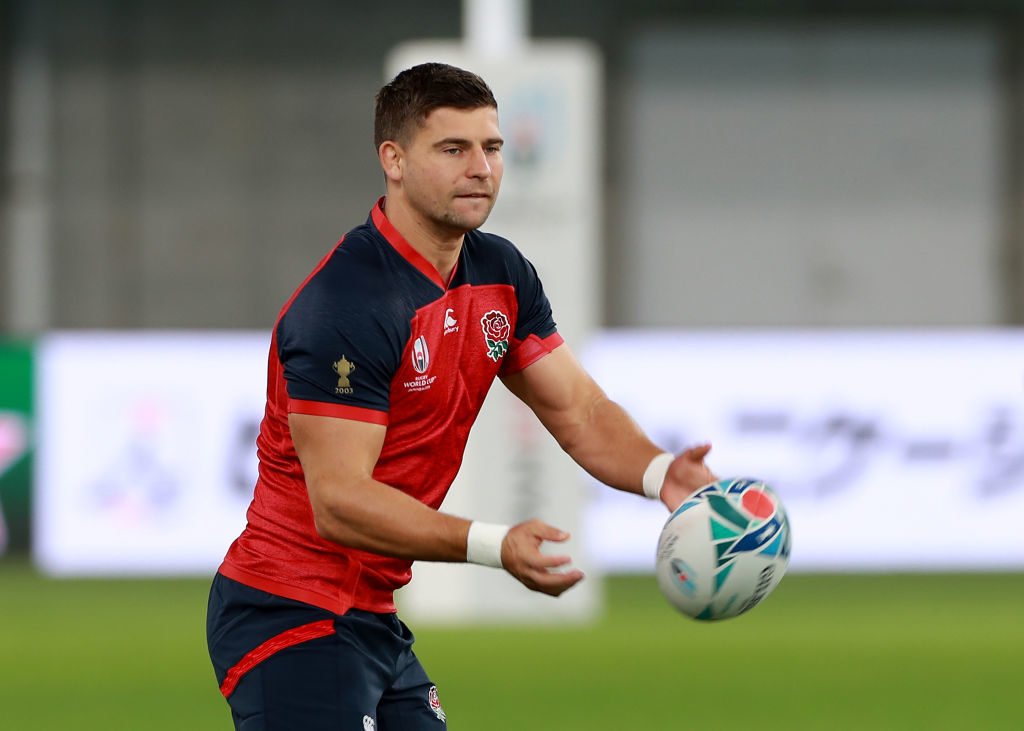 Kept the tempo up and linked up very well with Farrell, as is often the case. 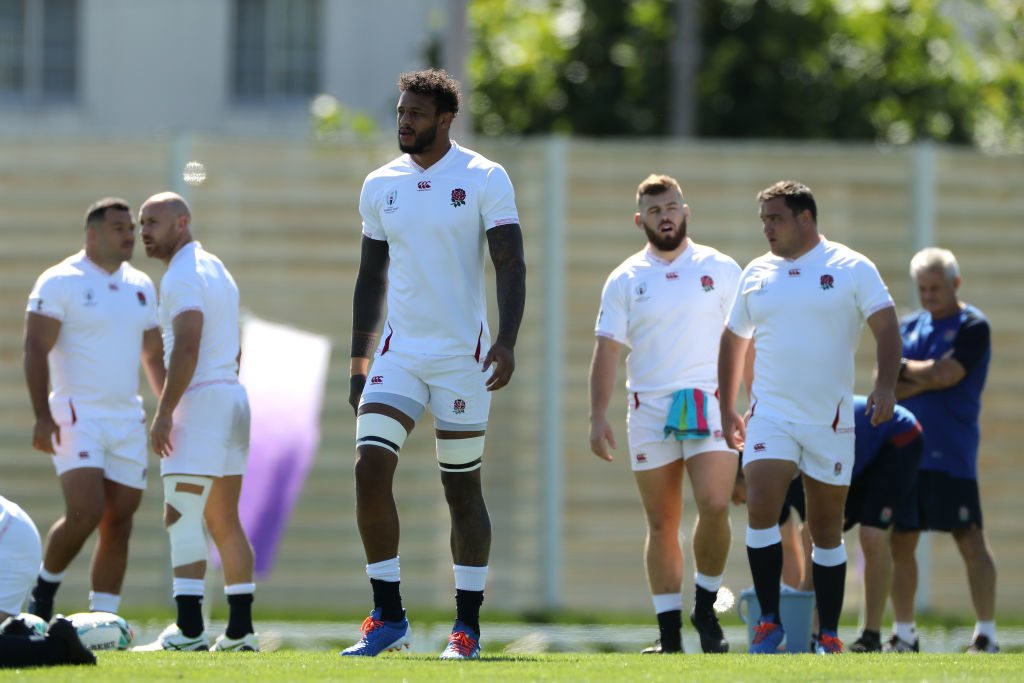 Too big and powerful at times for the Americans. 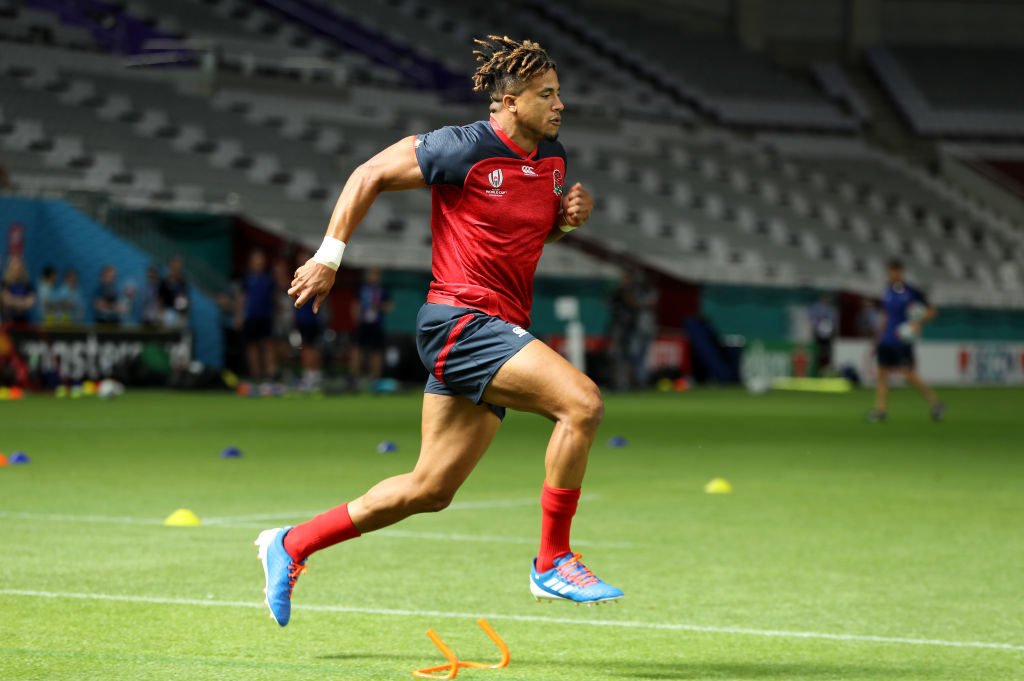 Carried the ball really well as he kept popping up in a midfield position. 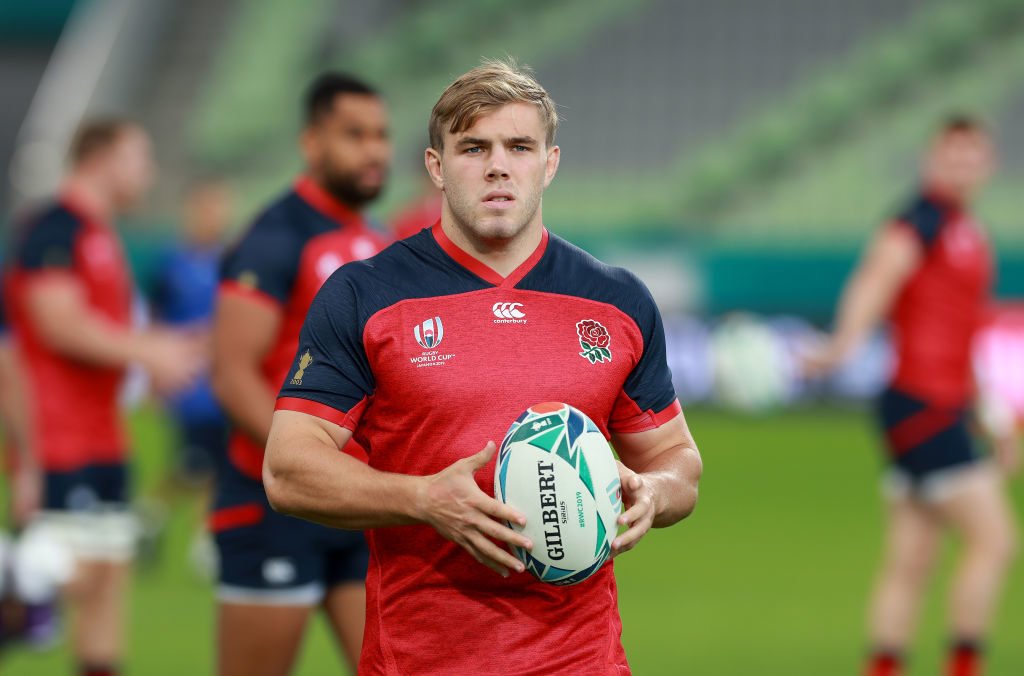 Wasn’t on the field for too long but did a good job as England put their foot on the gas. 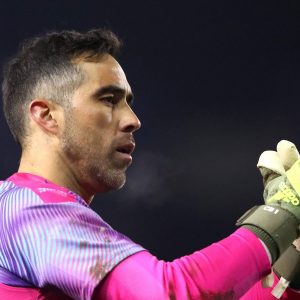