Wales defeated England at home to get revenge for last week which means they are now top of the rankings in world rugby. Under a closed roof in the principality stadium Wales were much improved. There was more intensity to their game from the get-go. Wales’ line out, not always an area of strength functioning particularly well. 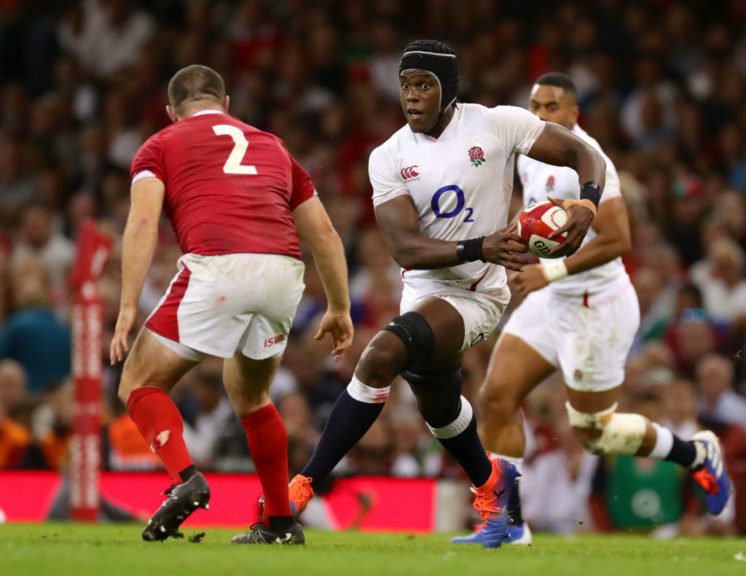 On the flip side England weren’t at the level of last week. However neither Wales or England will have given cause for fear to the all blacks based on this game. Dan Biggar, in for the injured Gareth Anscombe put in a good performance. His kicks, chases, solidity under the high ball and defensive strength were all in evidence. Will it be enough going forward though? Does Wales’ back line need that added versatility or unpredictability in order to really threaten in Japan this Autumn?

Liam Williams wasn’t risked after pulling up in the warm-up with a hamstring niggle. Being Wales greatest threat from deep and coming off of a great last season with Wales & the Saracens this made total sense.

Will Eddie Jones and his men be worried about yesterday’s lacklustre performance? Possibly, although these games are just warm ups for the serious business that begins next month at the World Cup.