England defeated Wales on Sunday afternoon at Twickenham in the first of two warm up games between the two nations. England were the superior side and although Wales rallied in the second half England secured a deserved victory. 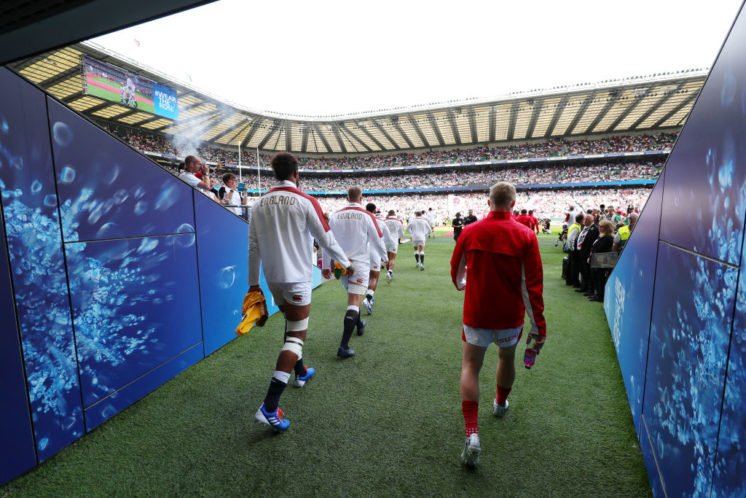 Despite this being a phony war England landed a pre World Cup psychological blow against Wales. They also ended the unbeaten run which had got Wales into the position of competing with the all blacks for the top spot in the international rugby rankings.

Worryingly for Wales Gareth Anscombe hobbled off and it has now been confirmed that he will miss the World Cup. All in all, not a great day at the office for Warren Gatland and his men. England on the other hand performed well with an experimental side. 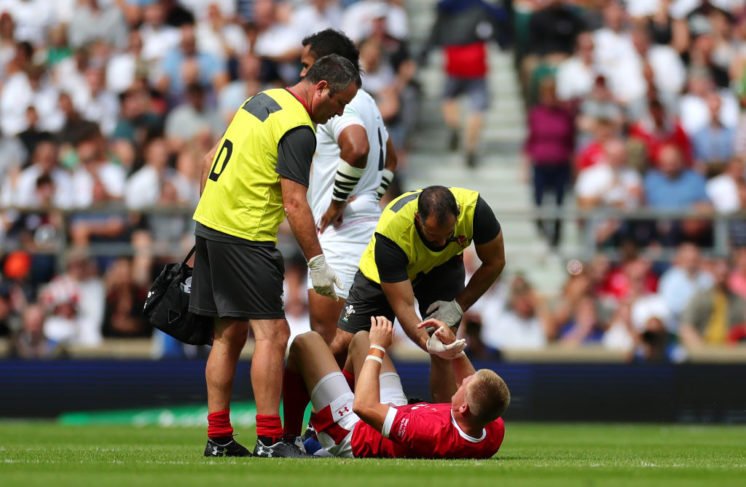 Wales will have a chance at the weekend to get revenge on home turf.  They’ll be hoping for no more injuries now that Anscombe joins longer term absentee Talupe Faletau on the sidelines.

England performed their set pieces well and overpowered Wales. Another victory against Wales and they will be in extremely good shape as the World Cup approaches. Given that Japan is one of England coach Eddie Jones’ previous stomping grounds, the case for England getting their hands on the trophy will get stronger. 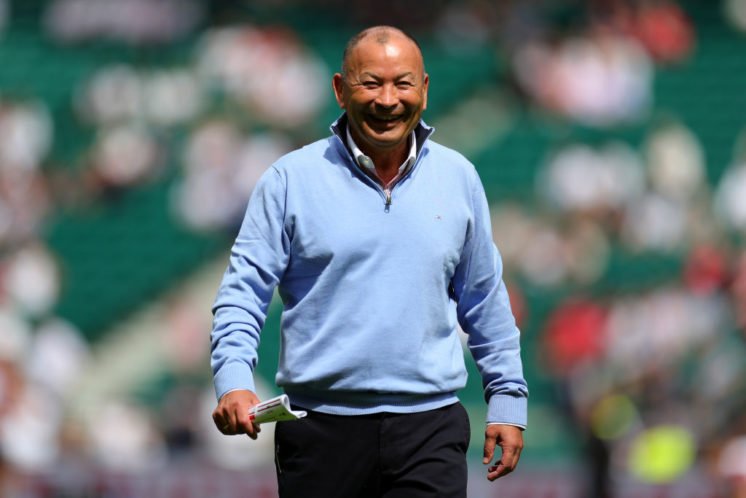