Former Ireland captain Paul O’Connell will leave his role as Stade Francais forwards coach at the end of the season.

The former Munster man joined the staff team last year on what was a one-year, and it is understood that the deal will not be extended or renewed.

It is reported that the decision not to further the working relationship was a mutual agreement.

O’Connell, who finished his playing days in France with Toulon (despite never managing to play a game for the Top 14 side), is now sure to be one of the more interesting commodities in the world of rugby coaching. 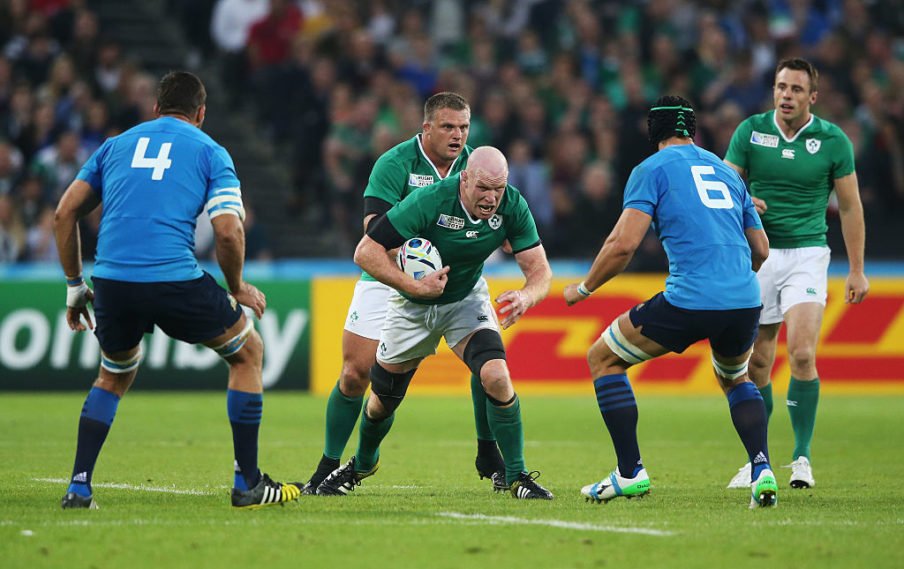 I have had a great adventure at the Stade Français,

I am grateful to the club for the opportunity they gave me to live and work in Paris. I was delighted to be able to work alongside Heyneke Meyer, the staff and all the club’s players.

The one time lock did however say he did “not envisage joining another club next season”.

Note, however, that O’Connell did not say anything about any rugby team…

With Ireland head coach Joe Schmidt heading out the door after the World Cup, the living legend O’Connell might be one of the names on the IRFU’s shortlist.