Warren Gatland’s side won all five of their Six Nations encounters, earning their first Grand Slam since 2012 with a dominant 25-7 win against Ireland. 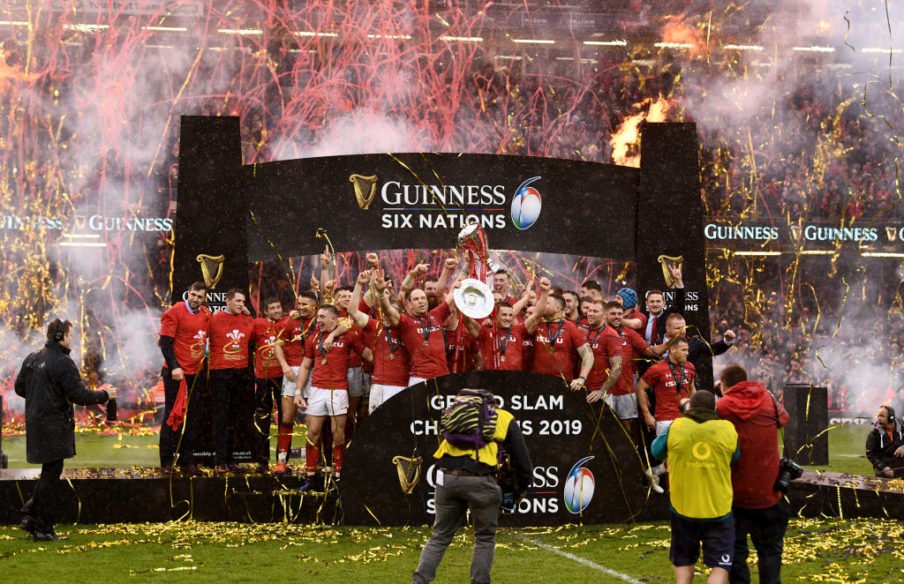 Wales, who will shortly turn their attention to this year’s World Cup, have now won 14 consecutive Test matches, a national record.

And talking to the media, Williams was quick to praise the current crop following their ‘third gear’ Grand Slam success, pinpointing the side’s lack of panic as a major attribute.

They won the Grand Slam in third gear.

They just look so comfortable even when they were down at half-time against France or England. Three years ago, you’d be thinking we’d lose it.

Now you just think we’ll step it up and get back into it. If I’m not panicking, then the players aren’t.

Now you just think we’ll step it up and get back into it. If I’m not panicking, then the players aren’t.

This squad is probably the strongest Welsh squad I’ve ever seen. We’ve seen in games that people off the bench can win games.

The All Blacks can put any team out and Wales are getting there. They’re becoming a team who can win games with players who we maybe didn’t even realise were good enough to get in the team.

The 2019 World Cup in Japan is scheduled to begin on September 20, with Wales, who have been placed in Pool D alongside Georgia, Fiji, Australia and Uruguay, set to begin their campaign on September 23.

Will Wales win the World Cup? 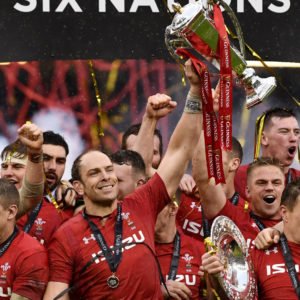 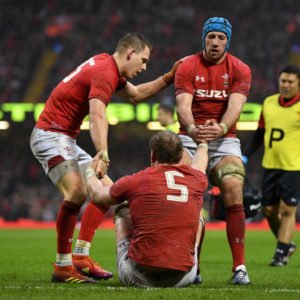