Wales captain Alun Wyn Jones has been named as the Six Nations Player of 2019, as reported on BBC Sport.

The lock helped Wales to a famous Grand Slam this year and won the award through a public vote.

The veteran beat three fellow Welshmen on the shortlist – Josh Adams, Liam Williams and Hadleigh Parkes, who all played brilliantly as Wales clinched the title with a well-deserved 25-7 win over Ireland. 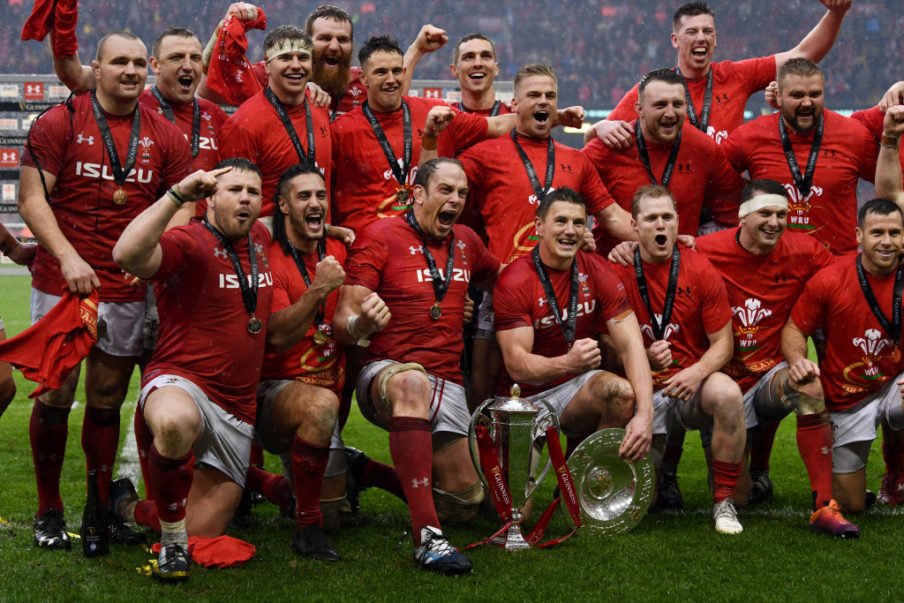 For me as captain, it’s a validation of what we’ve done as a squad throughout the campaign.

To be up there as a nominee with three other Welsh players and two outstanding players from England would have been more than enough, and I’m very grateful to the people who have taken the time to vote.

England stars Jonny May and Tom Curry were also shortlisted for the award, but Jones’ inspirational leadership could not be beaten.

The 33-year-old made his 125th appearance for Wales and has won three Grand Slams in 11 years.

Do you think Jones deserved to be named as Player of the Tournament? 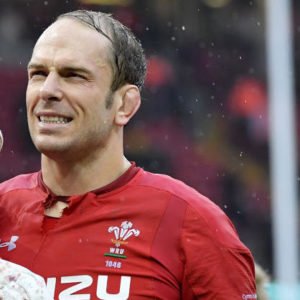 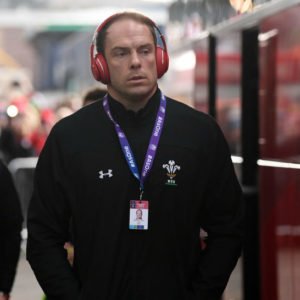